Below are a few samples from the category, Architecture & Int Design.
To see the full set of articles, you must become a YourStream subscriber. 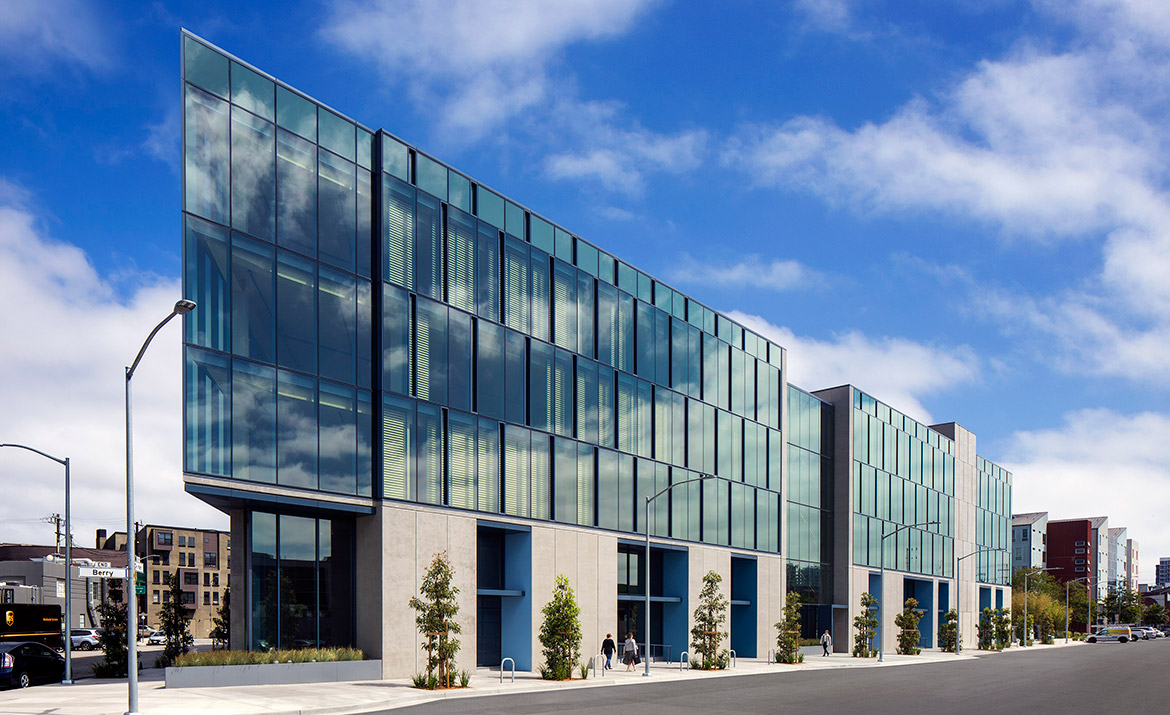