Below are a few samples from the category, Entrepreneurship.
To see the full set of articles, you must become a YourStream subscriber. 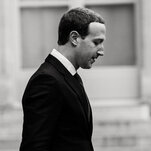 INSIDE FACEBOOK'S PUSH TO DEFEND ITS IMAGE
Mark Zuckerberg, the chief executive, has signed off on an effort to show users pro-Facebook stories and to distance himself from scandals.
Business Ideas (NYT)  < more
7 hrs ago 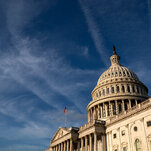 HOUSE PASSES SPENDING BILL AND DEBT LIMIT INCREASE OVER G.O.P. OPPOSITION
The measure now heads to the Senate, setting up a clash with Republicans, who have warned they will block any debt ceiling increase.
The Economy (NYT)  < more
8 hrs ago 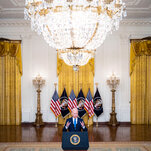 BIDEN'S PRESIDENTIAL AGENDA RESTS ON $3.5 TRILLION SPENDING BILL
A plan for the economy, education, immigration, climate and more binds disparate Democratic lawmakers, but the proposal risks sinking under its own weight.
The Economy (NYT)  < more
9 hrs ago