Below are a few samples from the category, LGBTQ.
To see the full set of articles, you must become a YourStream subscriber. 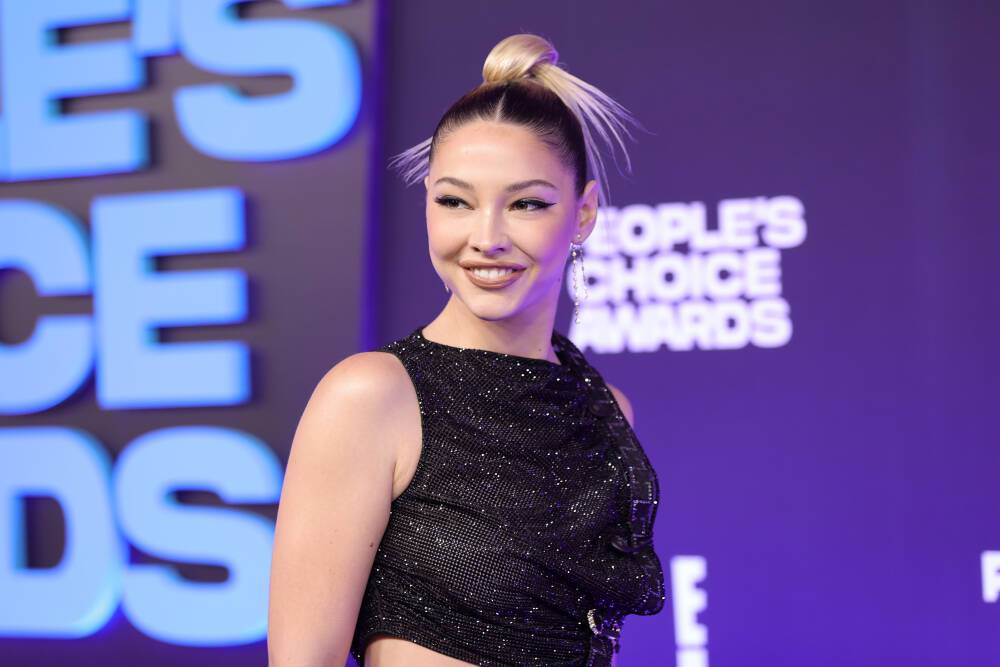 1. Madelyn Cline Sets The Record Straight About Rumours She's Leaving 'Outer Banks'
Madelyn Cline is clapping back at reports that she'll be leaving Outer Banks, the hit Netflix teen drama set in North Carolina. Rumours began to emerge online that Cline who plays Sarah Cameron would be exiting the series after its upcoming third season. Cline, however, is insisting there's . . .
Meaws Rainbow Times  < more
6 hrs ago
2. WaitIs Kristen Stewart Getting Married This Weekend?
It looks like Kristen Stewart can't wait any longer to marry her fianc Dylan Meyer. While on The Late Show with Stephen Colbert, Kristen Stewart talked about playing Princess Diana in Spencer, and also spoke about her usually quiet relationship with her fianc Dylan Meyer. I made a hole in one! . . .
Gayety  < more
8 hrs ago
3. Hyattsville mayor dies by suicide
Kevin Ward and husband adopted son in D.C. in 2012 .
The Washington Blade  < more
9 hrs ago