Below are a few samples from the category, 16. Luxury Living.
To see the full set of articles, you must become a YourStream subscriber.
1. The Magic Of The Dying Seconds At The Jindal Panther Shield
Tough competition and close calls, that's all we can say about the Jindal Panther Shield. A lot of results and dates were changed in the dying seconds. Let's find
La Polo
4 hrs ago

2. Verstappen wins in Abu Dhabi while Leclerc takes second in 2022 title
Red Bull Racing's Max Verstappen cruised to victory on Sunday at the 2022 Formula 1 Abu Dhabi Grand Prix, closing out the season not only with the championship but also a record 15 wins. While Verstappen already claimed the championship, the second of his career, during October's Japanese Grand . . .
Motor Authority
7 hrs ago 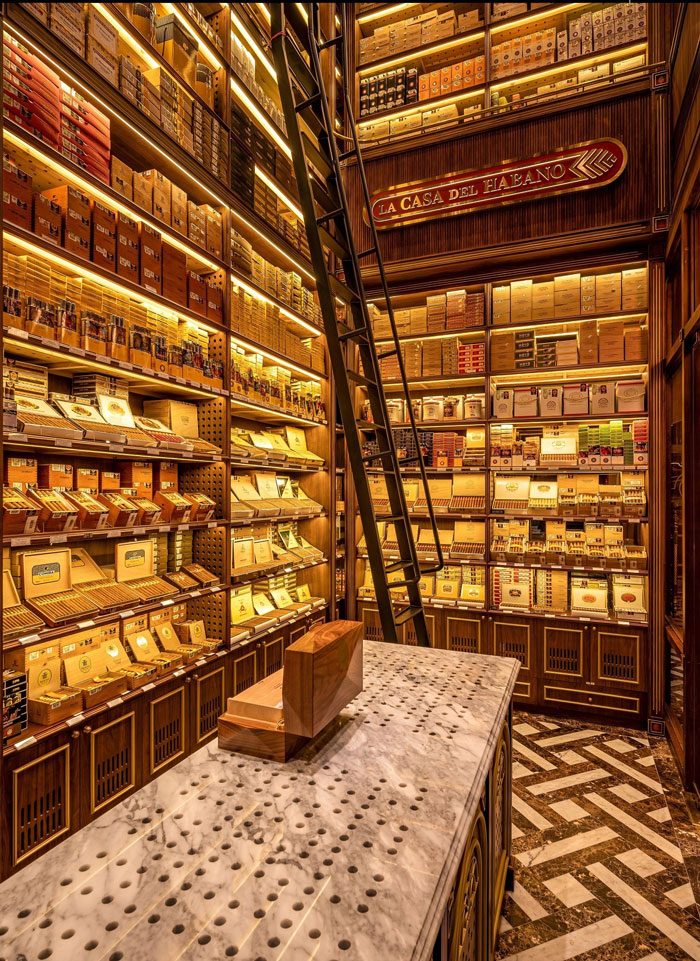