Below are a few samples from the category, 27. Human Sciences.
To see the full set of articles, you must become a YourStream subscriber. 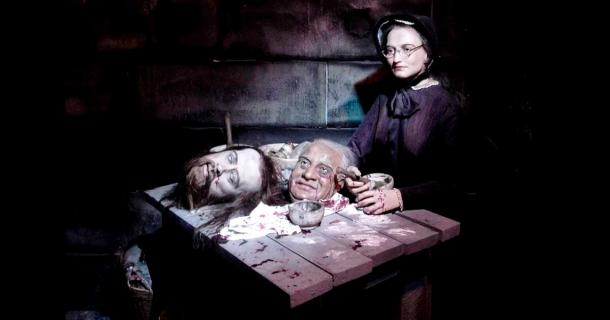 1. Madam Tussaud's Breathtaking Waxworks Have a Blood-Soaked History
Behind the glitz and glam of modern-day waxworks of the likes of Donald Trump or Michael Jackson, lies the blood-soaked history of the French Revolution. Read moreSection: NewsWeird FactsRead Later
Ancient Origins
19 hrs ago
2. Researchers discovered Egypt's oldest tomb oriented to winter solstice
Located in the necropolis of Qubbet el-Hawa, it is precisely oriented to the sunrise of the winter solstice, in such a way that the sun's rays bathed with its light the place that was intended to house the statue of a governor of the city ofElephantinePeer-Reviewed Publication IMAGE: LOCATED IN TH . . .
Archaeology News Report
2 days ago
3. Pyramid and Hundreds of New Kingdom Coffins Found in Egypt
CAIRO, EGYPTLive Science reports that exploration near an Old Kingdom pyramid dedicated to Teti, who ruled in the Sixth Dynasty from about 2323 to 2150 B.C., has uncovered a series of shafts containing New Kingdom (1550-1070 B.
Archaeology Mag
3 days ago