Below are a few samples from the category, 33. Politics: Independent.
To see the full set of articles, you must become a YourStream subscriber.
1. Why the GOP's Biden probes could backfire
And while some of Biden's critics say it's time for the octogenarian to step aside, his allies believe that he's ready for another go in 2024.
Playbook (Politico)
11 hrs ago 2. Global South Campaigners Secure Loss and Damage Fund in COP27 Deal
The fund would benefit countries in the Global South that are most vulnerable to climate disaster.
Truth Out
22 hrs ago 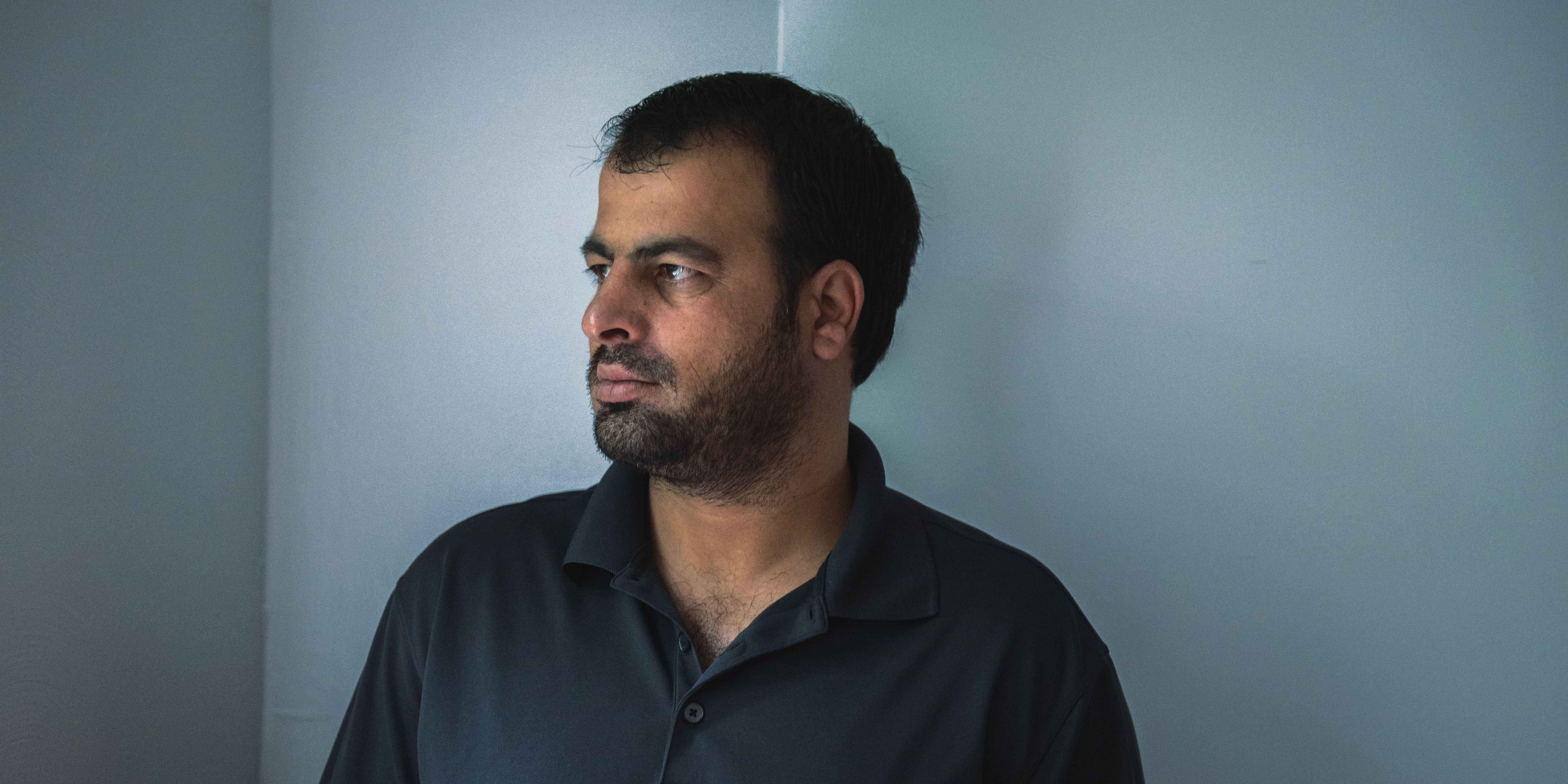