Below are a few samples from the source, Aerospace (NPR).
To see the full set of articles, you must become a YourStream subscriber.
NASA launches 1st-ever practice mission to defend Earth from asteroids
NASA is launching its first-ever practice mission to redirect an asteroid. The launch is part of a planetary defense strategy if an object ever threatens Earth in the future.
5 days ago 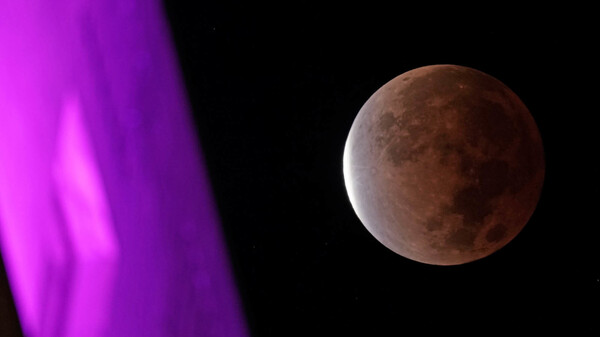 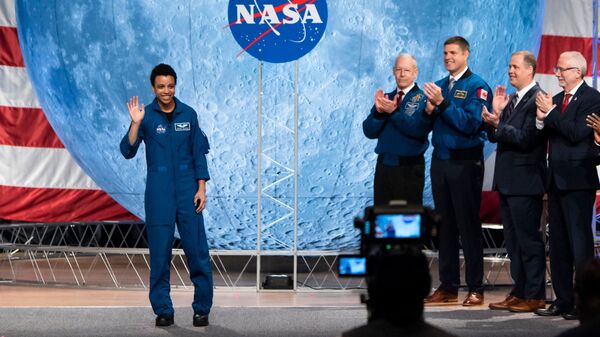 Jessica Watkins will be the first Black woman to live and work on the space station
Watkins will join the fourth SpaceX Crew next April on her way to entering the ranks of other history-making women at NASA like astronauts Mae Jemison and Sally Ride.
10 days ago