Below are a few samples from the source, Popular Music (NPR).
To see the full set of articles, you must become a YourStream subscriber. 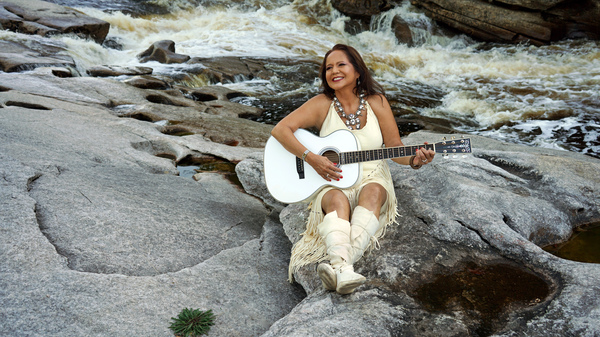 Musician Joanne Shenandoah, a powerful voice for Native culture, dies at 64
A singer and composer whose songs bridged Native and numerous mainstream styles, Shenandoah was driven to create, and to share her history, with audiences around the world.
2 days ago 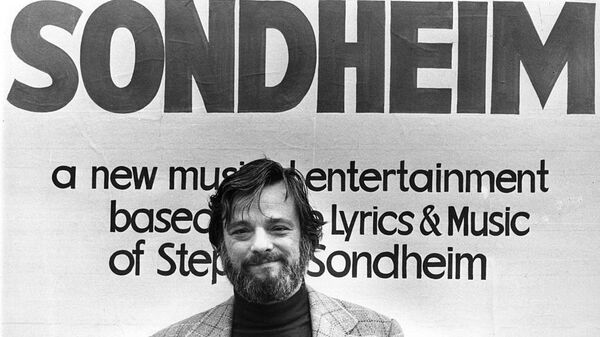 Stephen Sondheim, the Broadway legend, has died at 91
The celebrated composer-songwriter died on Friday. He had won several Tonys and Grammys, as well as an Oscar and Pulitzer, for musicals including West Side Story and Company.
3 days ago
Peter Jackson's Beatles docuseries adds nuance and revelations to well-known stories
Lord of the Rings director Peter Jackson sifted through over 60 hours of footage to create a docuseries called The Beatles: Get Back, dropping on Disney+ in installments over three days.
3 days ago