Below are a few samples from the source, Rock, Pop, Folk (NPR).
To see the full set of articles, you must become a YourStream subscriber.
Robert Plant and Alison Krauss are back with 'Raise the Roof
In 2007, legendary Led Zeppelin frontman Robert Plant and Alison Krauss, a star of bluegrass and Americana music, released their first album: Raising Sand. Their new album is called Raise the Roof.
7 days ago 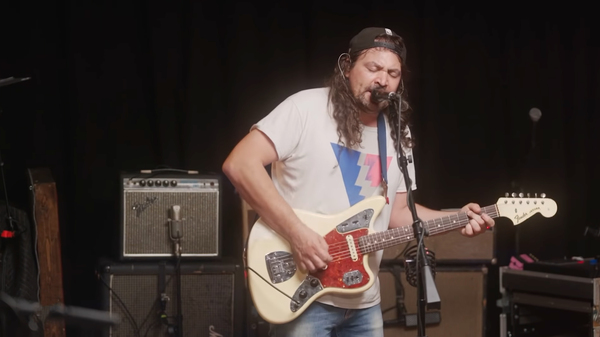 Hear The War On Drugs perform songs from 'I Don't Live Here Anymore
Like magic, these live performances have the same amount of precision and craftsmanship as the album versions do. Hear The War On Drugs perform, live in, studio for the World Cafe.
10 days ago
Mitski, 'The Only Heartbreaker'
The Only Heartbreaker" enlists an '80s sound in classic "Take On Me"-style that emphasizes the histrionics of intentionally sabotaging something or someone.
20 days ago