Below are a few samples from the source, NFL (ESPN).
To see the full set of articles, you must become a YourStream subscriber. 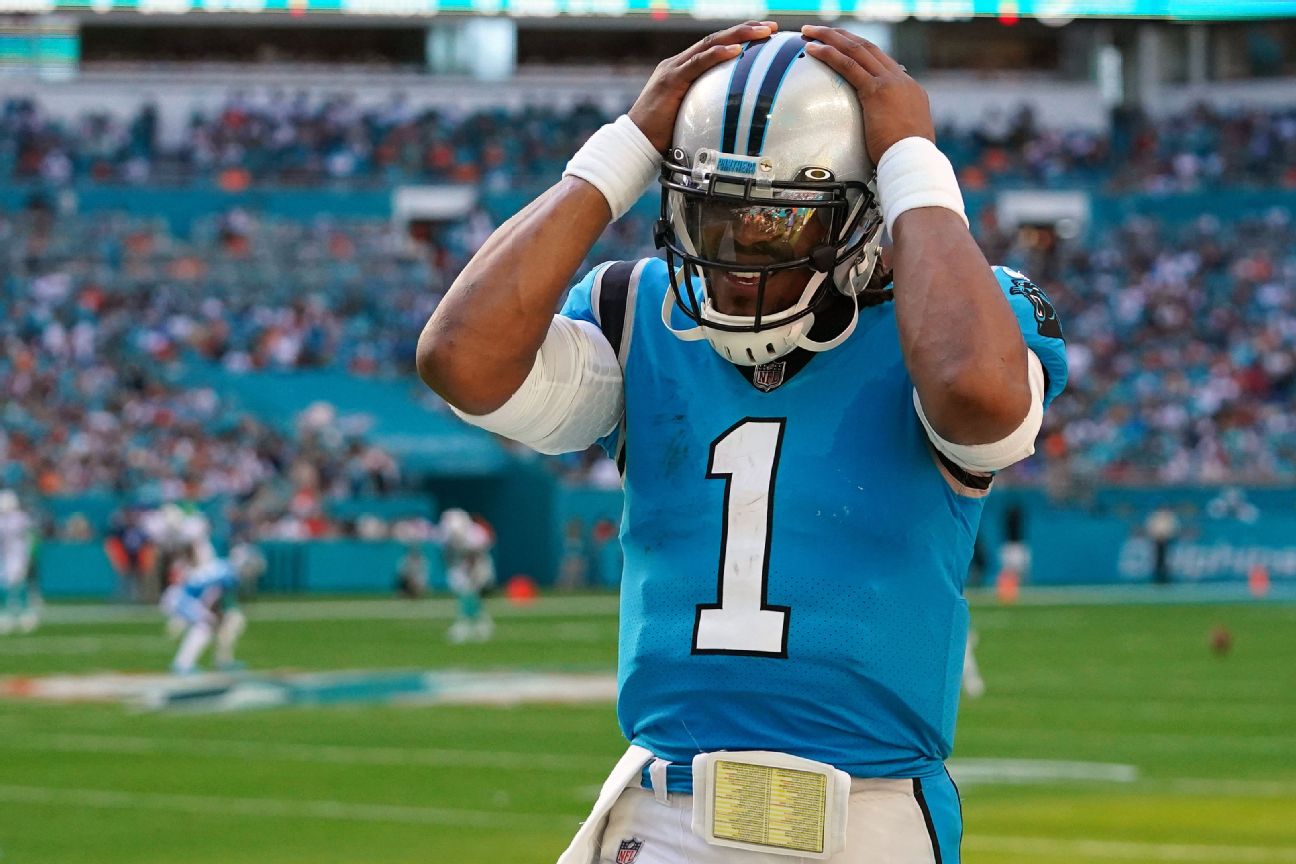 Panthers bench Cam in blowout loss to Dolphins
The Panthers benched Cam Newton in the fourth quarter against the Dolphins after he completed just 5 of 21 pass attempts and threw two interceptions.
11 hrs ago 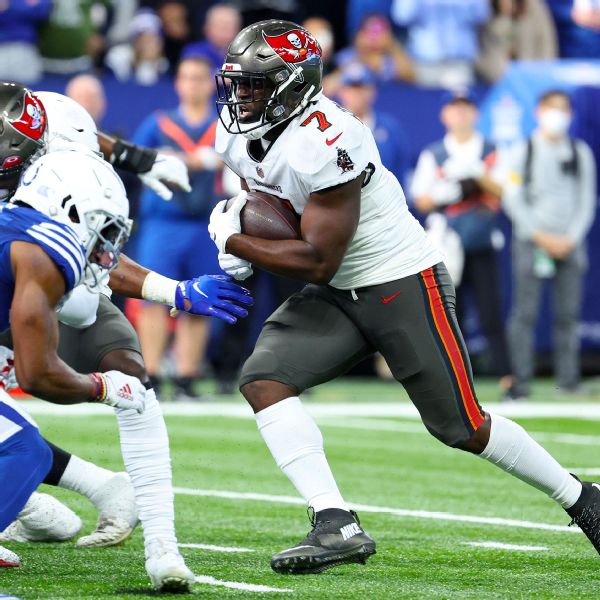 Fournette's 4 TDs, halftime speech inspire Bucs
Leonard Fournette not only had four touchdowns that propelled the Bucs to a 38-31 road victory over the Colts on Sunday, he also gave an impassioned halftime speech that resonated with teammates after they were down 24-14 at the half.
11 hrs ago 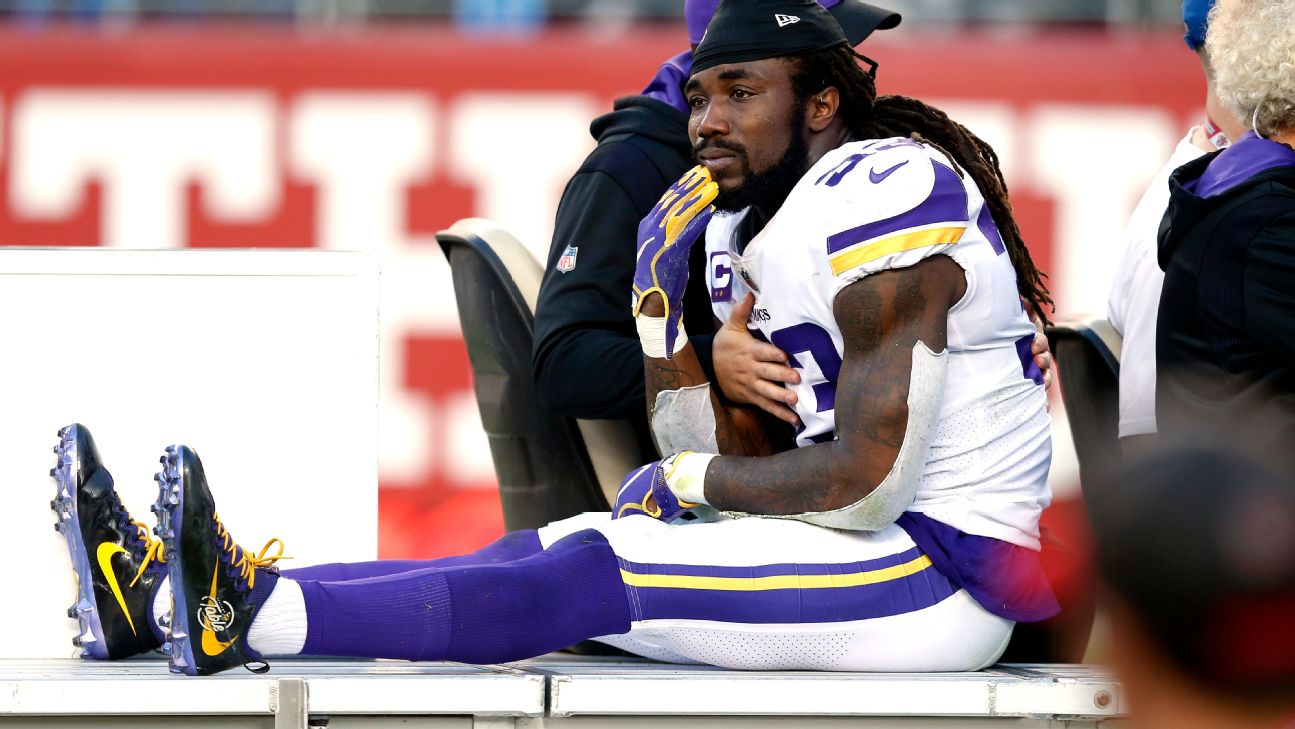 Vikings' Cook (shoulder) carted off, to have MRI
Coach Mike Zimmer did not have an update on Dalvin Cook but said the running back would undergo an MRI on Monday.
11 hrs ago