Below are a few samples from the source, Baltimore Sun.
To see the full set of articles, you must become a YourStream subscriber. 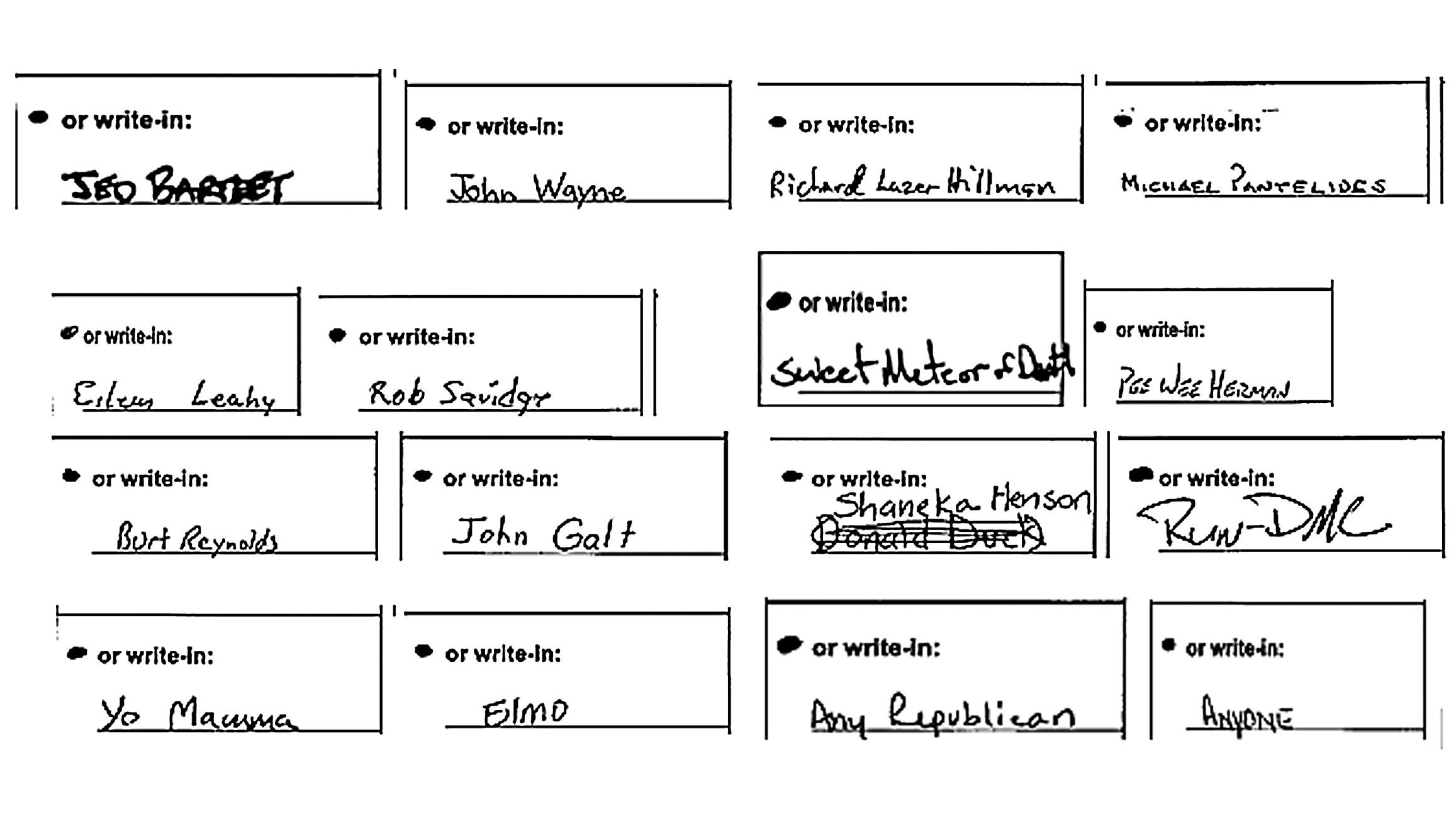 'Sweet Meteor of Death' to 'Yo Mamma': Some Annapolis voters cast symbolic, absurd write-ins for 2021 general election
While none of the nine Annapolis city races were close the closest margin was more than 200 votes nearly 600 write-in votes were cast in the Nov. 2 general election.
1 day ago 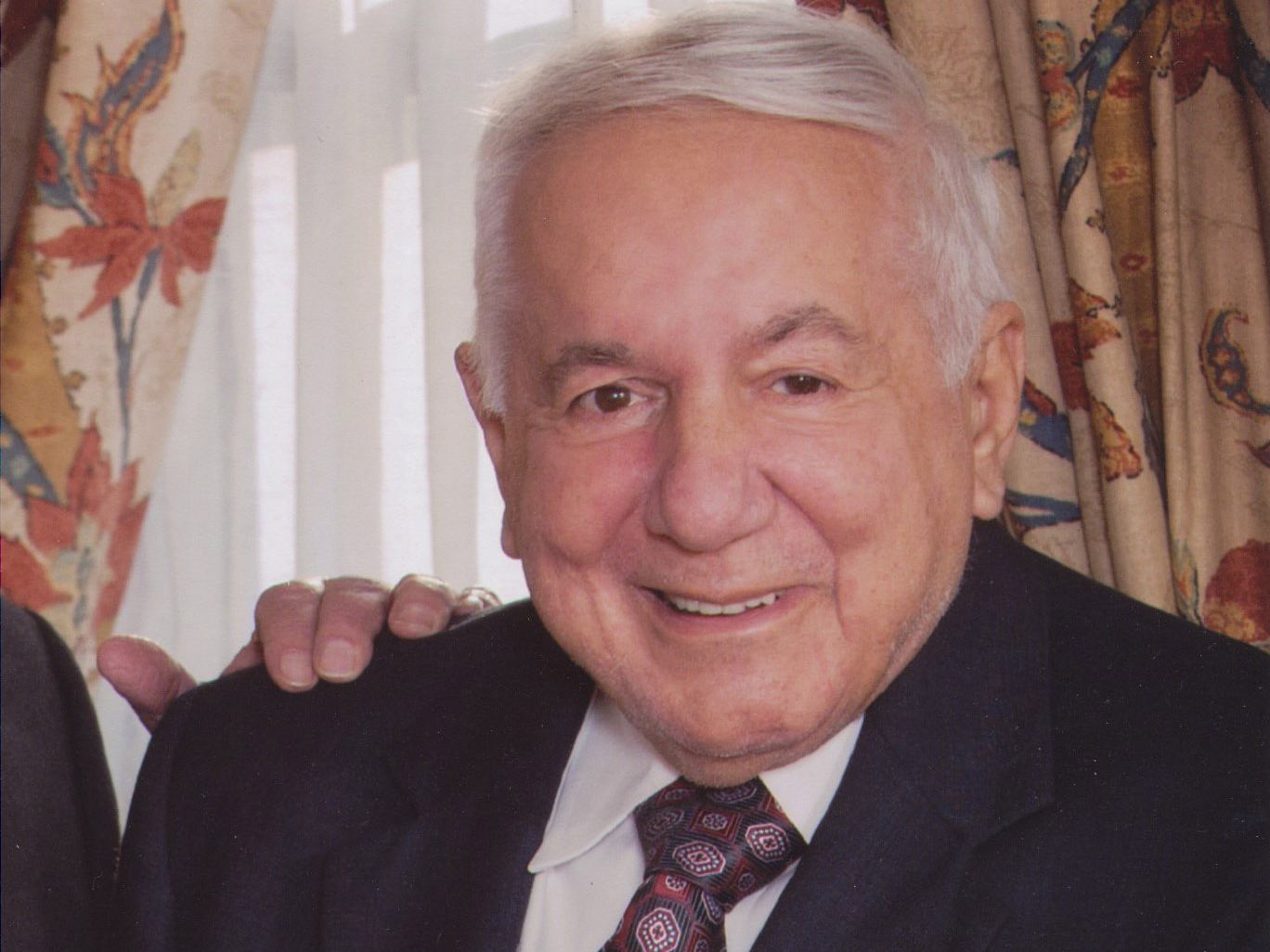 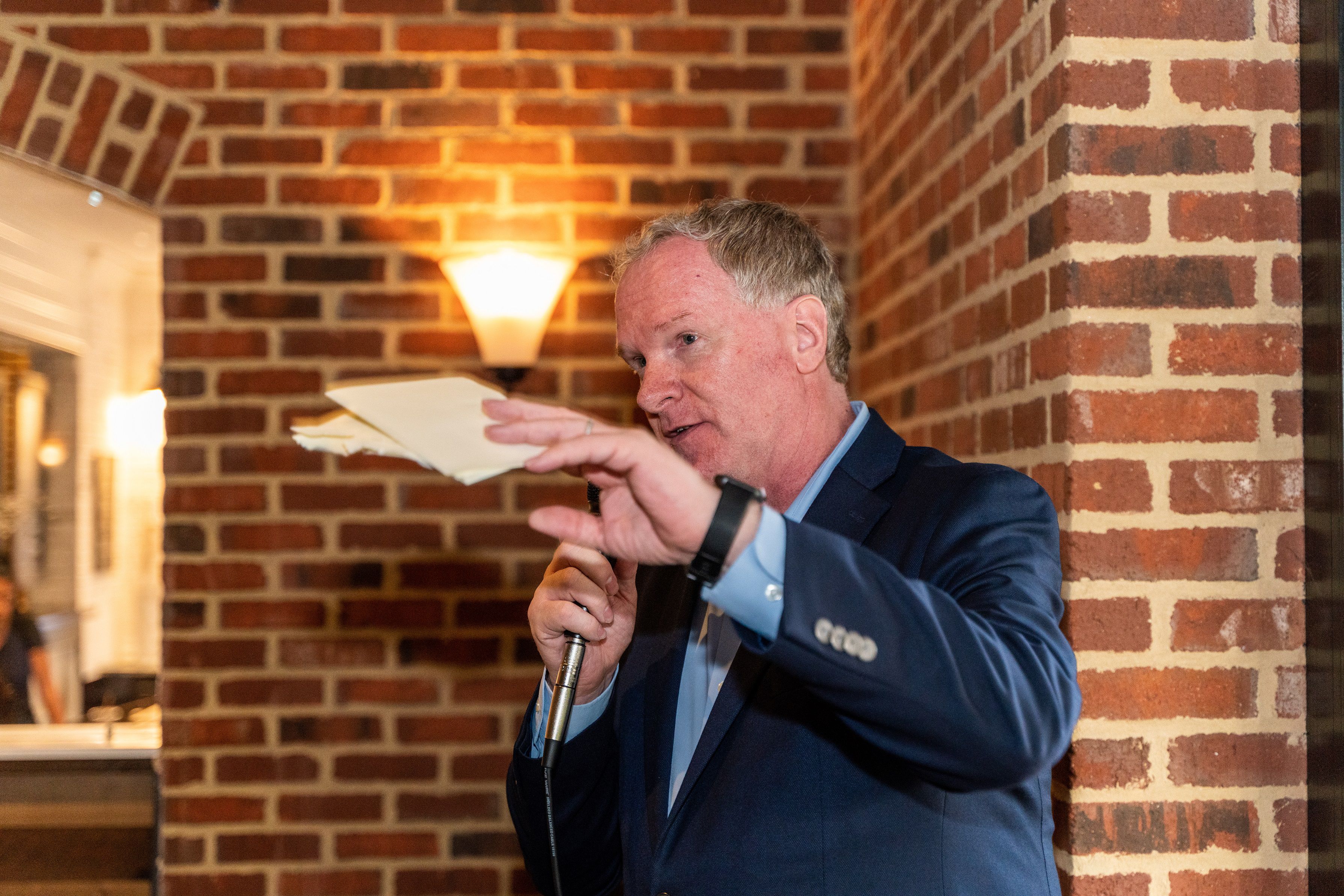 Business, military affairs professional James Estepp running for Anne Arundel County Council District 4 seat
When the COVID-19 pandemic hit, and Odenton native James Estepp saw the effect local government could have on helping residents through tough times, he decided he wanted to take his community service to a broader level and run for the Anne Arundel County Council District 4 seat.
3 days ago