Below are a few samples from the source, Sail Magazine .
To see the full set of articles, you must become a YourStream subscriber.

Charter the Sea of Cortez
Chartering and the notion of going off the beaten path may sound self-contradictory. Charter companies tend to put bases where demand is high and they can turn a profit, so if you're lucky enough to find an outfit and a destination that gets away from the typicalsay yes. To be clear, off the .
5 days ago 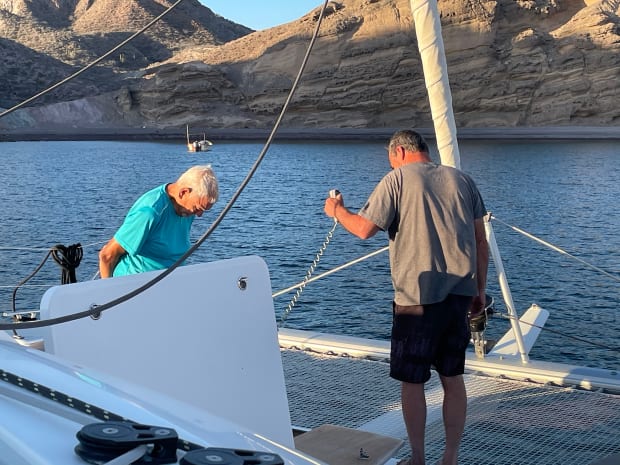 Cruising: Anchoring Skills
Watching charterers make a run for the last mooring in a cove is funand weird. I always wonder why so many would rather try to catch a mooring than drop the hook. Maybe charterers don't trust their anchoring skills, but it's harder to drive up and grab a buoy than most people think.
6 days ago 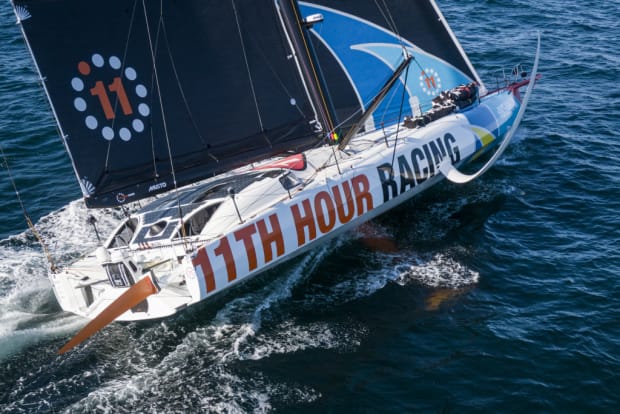 11th Hour Breakdown in the TJV
11th Hour Racing's Malama kicked off the second week of the Transat Jaques Vabre with keel problems, forcing co-skippers Charlie Enright and Pascal Bidgorry to adjust for a more conservative approach to the race's remaining 2000 miles. We've been dealing with a lot of breakages throughout the ..
7 days ago