Below are a few samples from the source, Life (USA Today).
To see the full set of articles, you must become a YourStream subscriber. 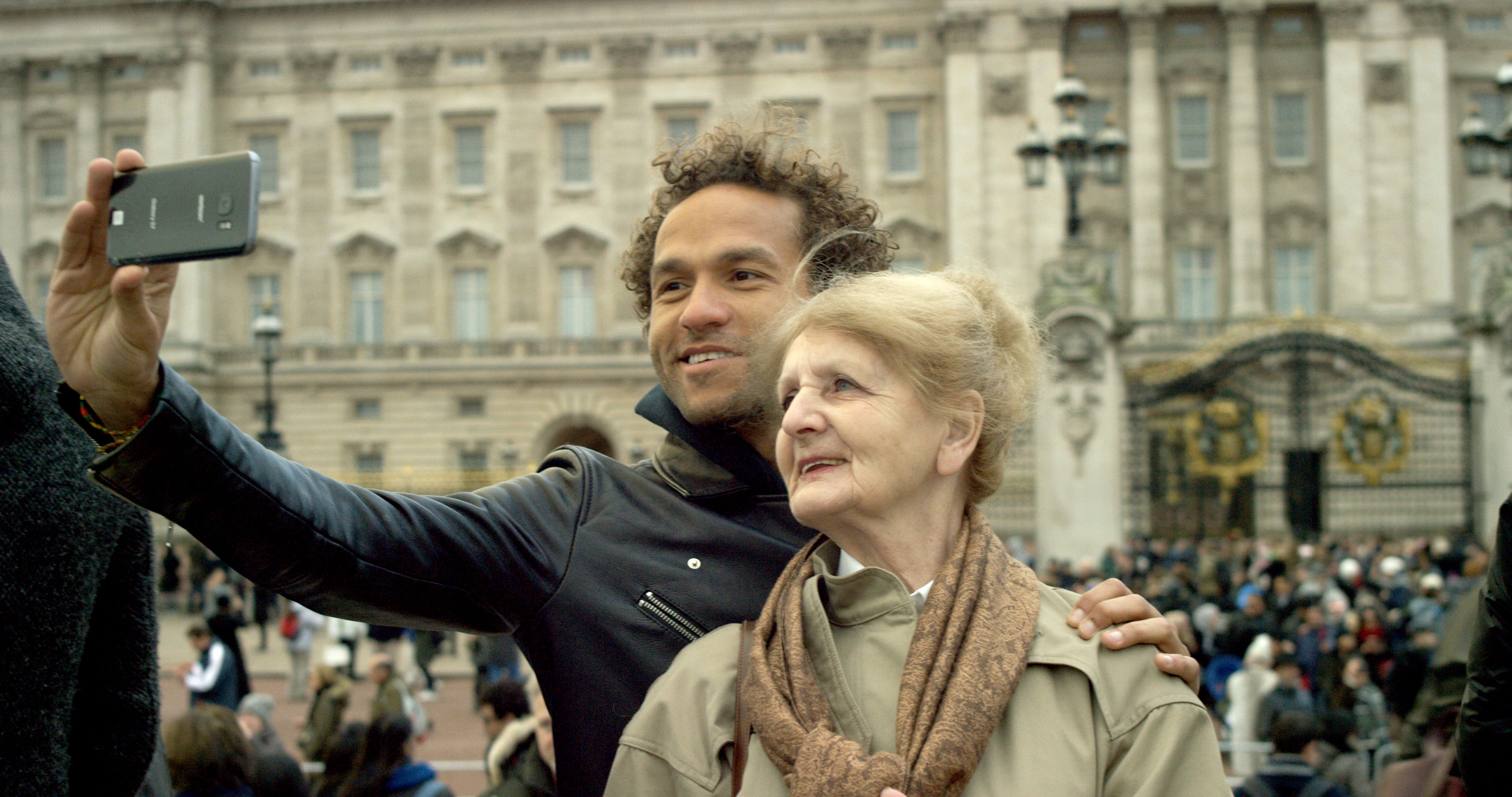 A 75-year-old mom lost her job after 50 years with no retirement fund. Here's what her son did.
Duty Free" is a documentary that will hit theaters for Mother's Day. It tells the story of how Sian-Pierre Regis helped his mom when she was fired.
5 days ago 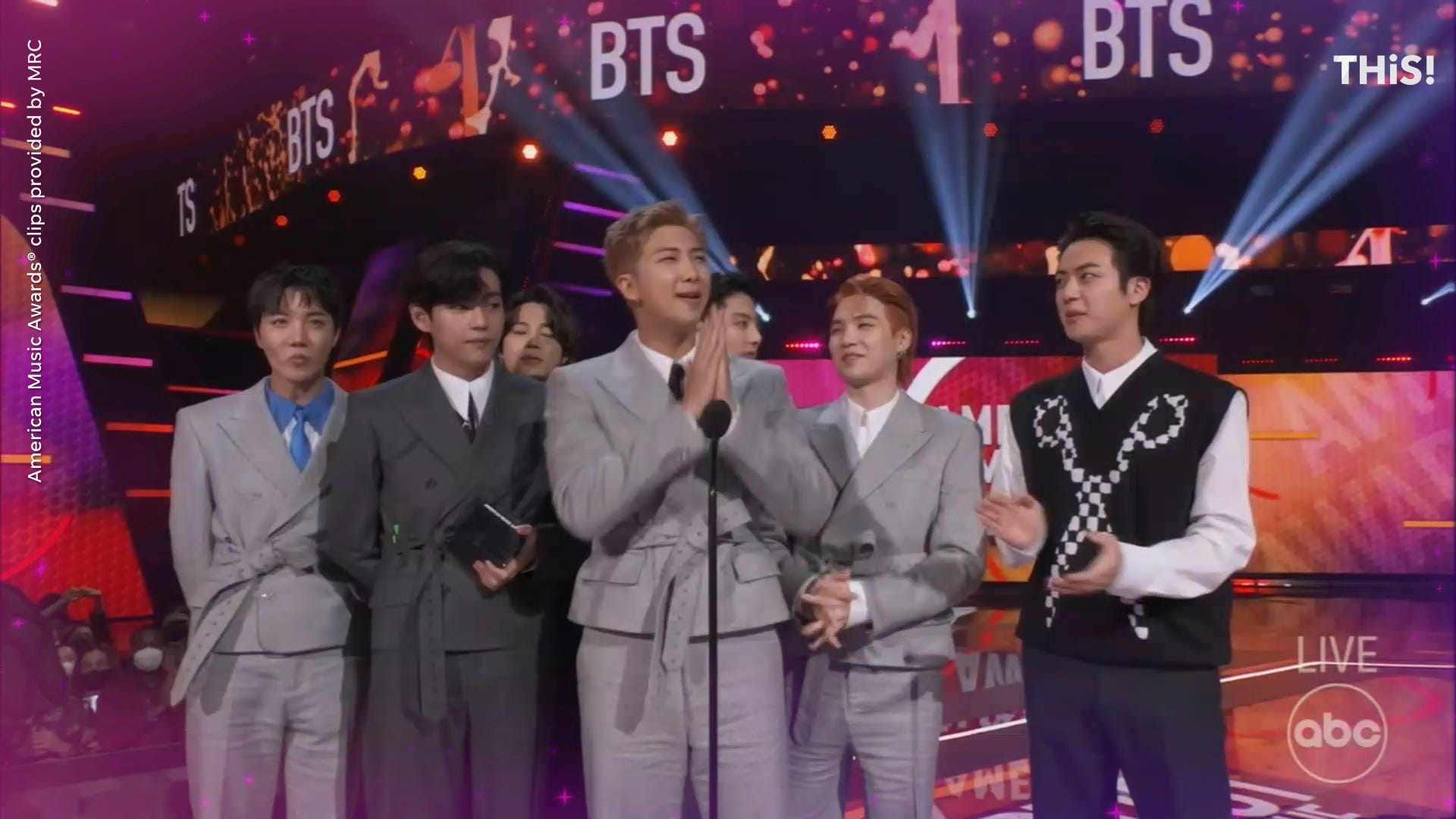 BTS, Olivia Rodrigo and Taylor Swift had big nights at the 2021 AMAs
BTS headlined the 2021 American Music Awards with three wins including artist of the year and two performances. Here are the other big show moments.
7 days ago 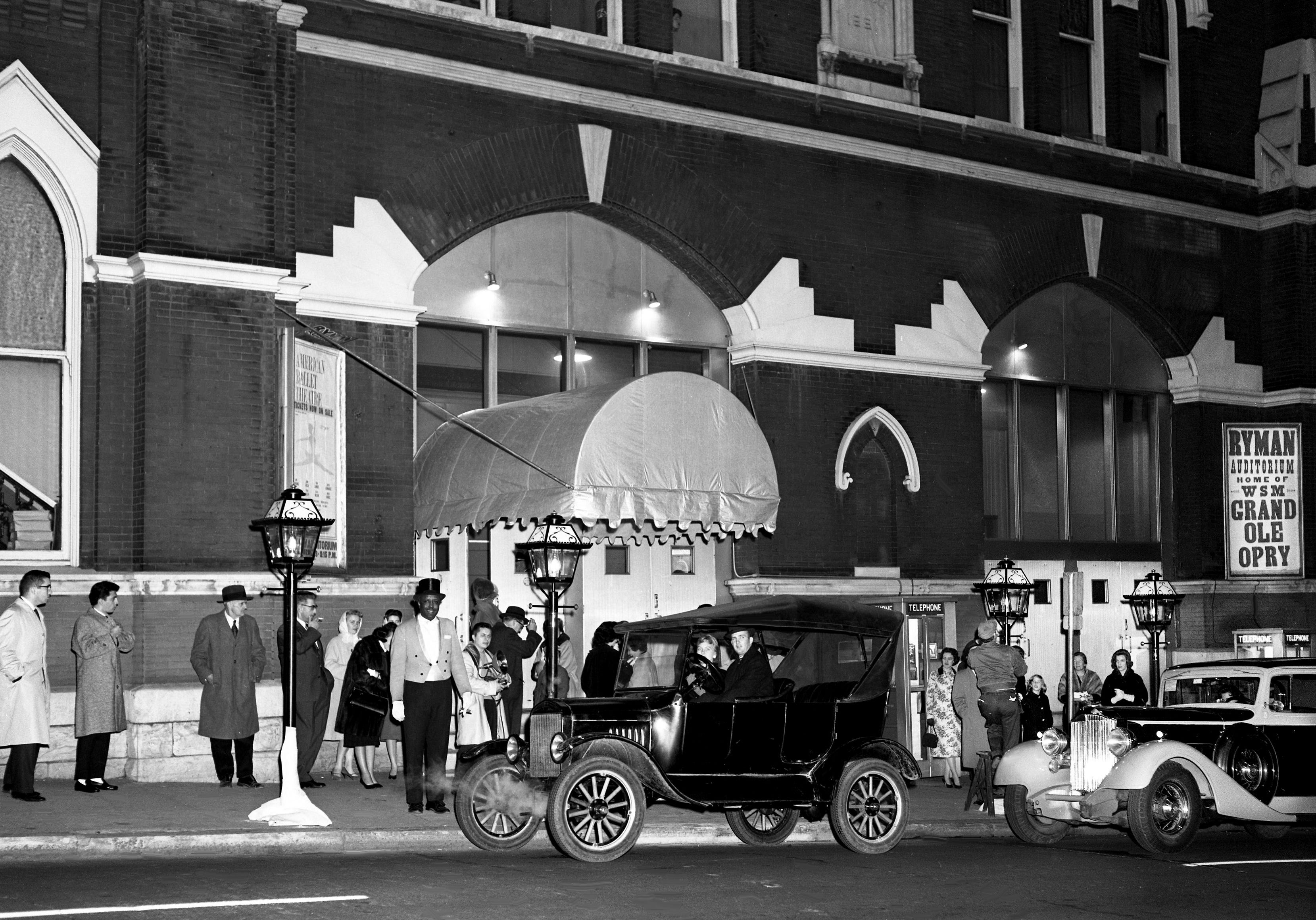 With Trump out of office, Republicans would prefer life in the 1950s, survey shows
Was life better in the 1950s? A large percent of Republicans in a recent survey say yes; they had a different view when Donald Trump was president.
15 days ago