Below are a few samples from the source, Texas Tribune.
To see the full set of articles, you must become a YourStream subscriber. 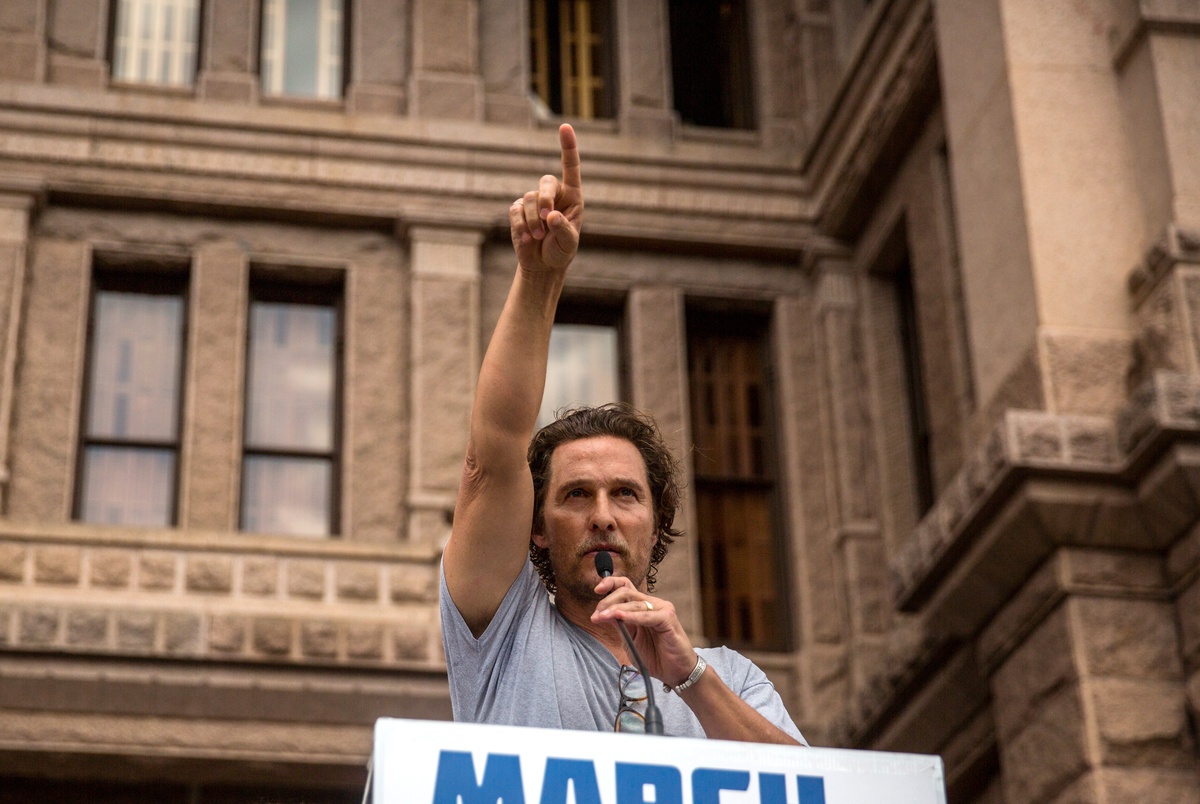 Matthew McConaughey says he won't run for Texas governor
The actor said in a video Sunday that political leadership is a path that I'm choosing not to take at this moment.
10 hrs ago 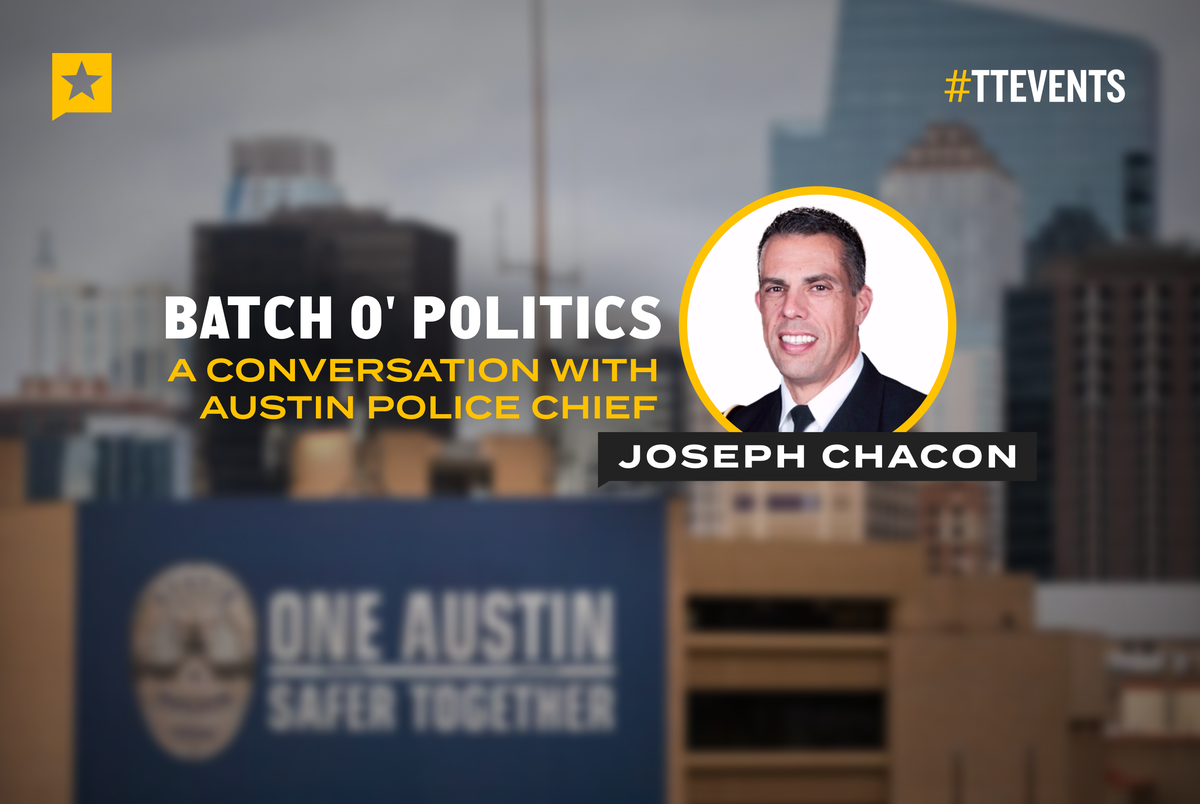 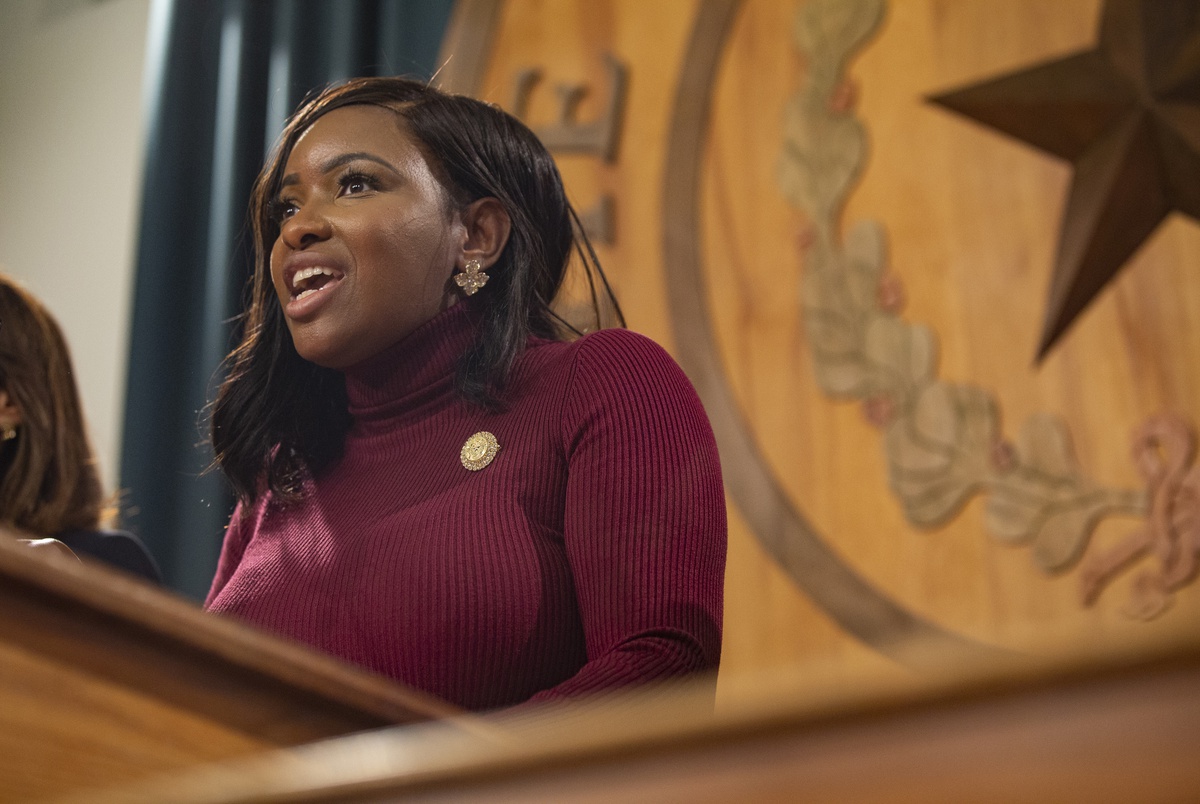