Below are a few samples from the source, The New Republic.
To see the full set of articles, you must become a YourStream subscriber. 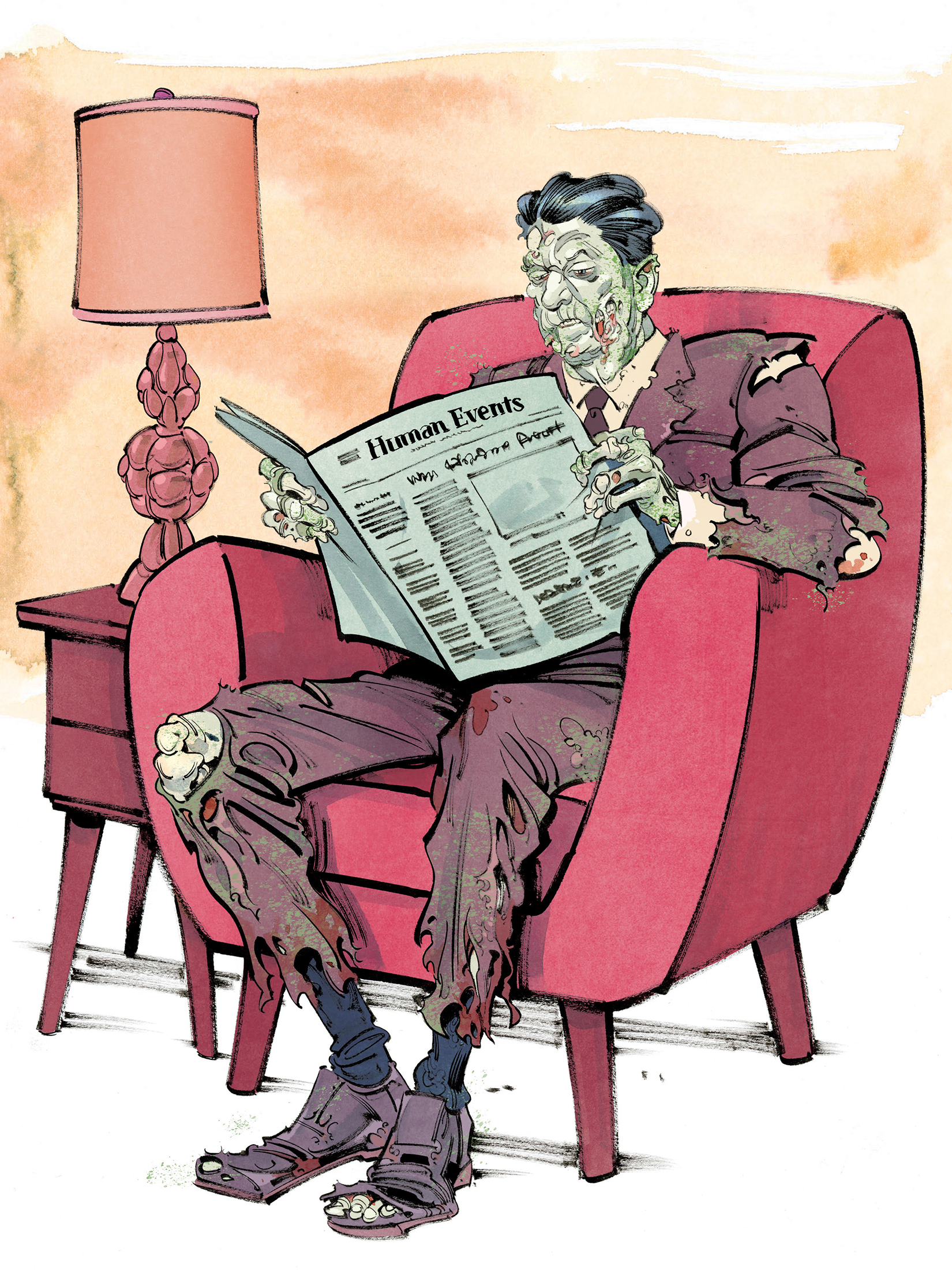 Ronald Reagan's Favorite Magazine Has Gone Full MAGA
In March 2019, former Breitbart editor Raheem Kassam announced that he and a conservative lawyer named Will Chamberlain were going to resurrect the storied right-wing journal Human Events, which had been muddling along for years. Two years later, the historic magazine has become yet another . . .
1 day ago 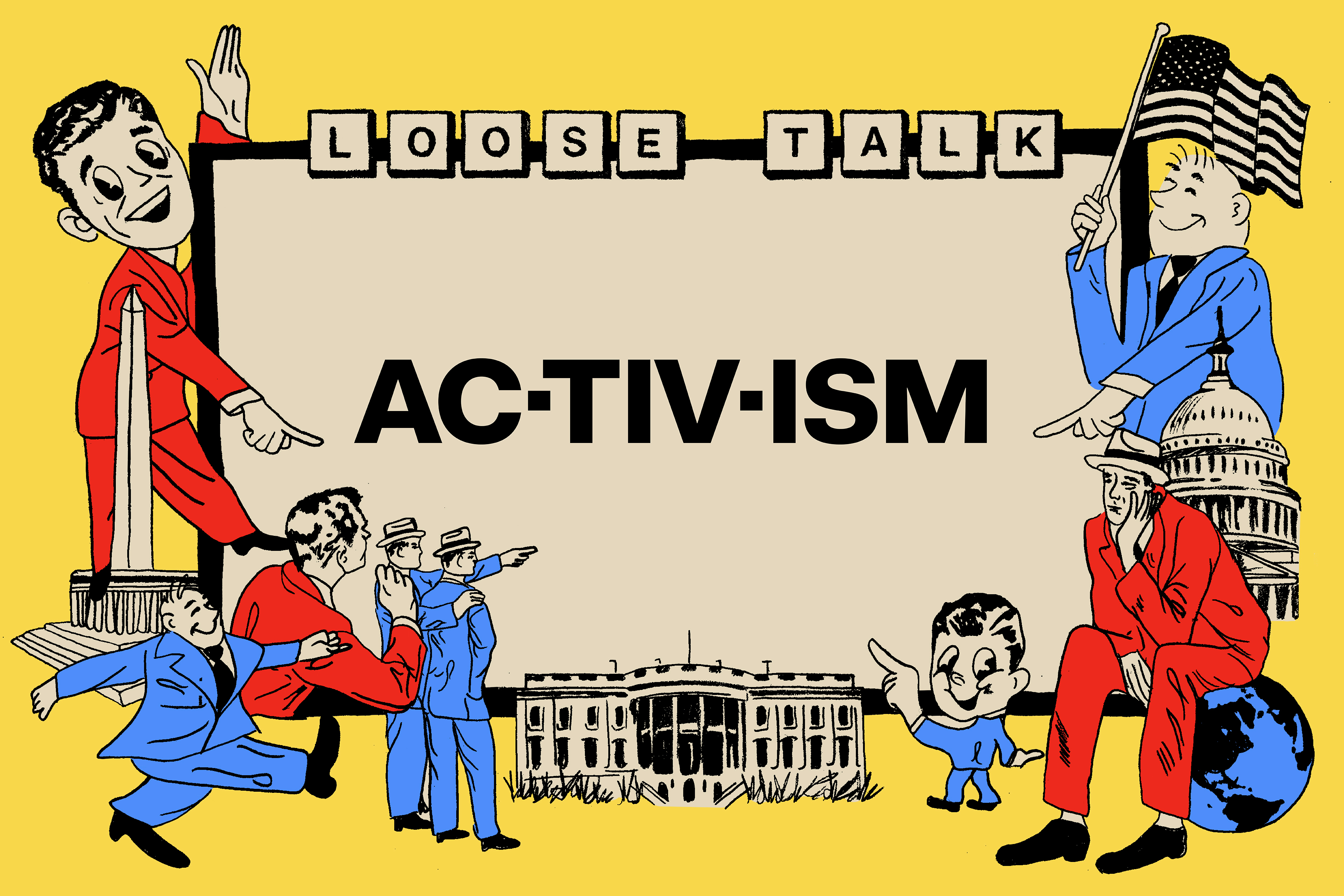 Activism Isn't a Coherent Ideology
When CBS announced The Activist, many lambasted the depraved concept: a game show where contestants compete in media stunts, digital campaigns and community events aimed at garnering the attention of the world's most powerful decision-makers, such as celebrity judge Usher. Stung by backlash, CBS . . .
1 day ago 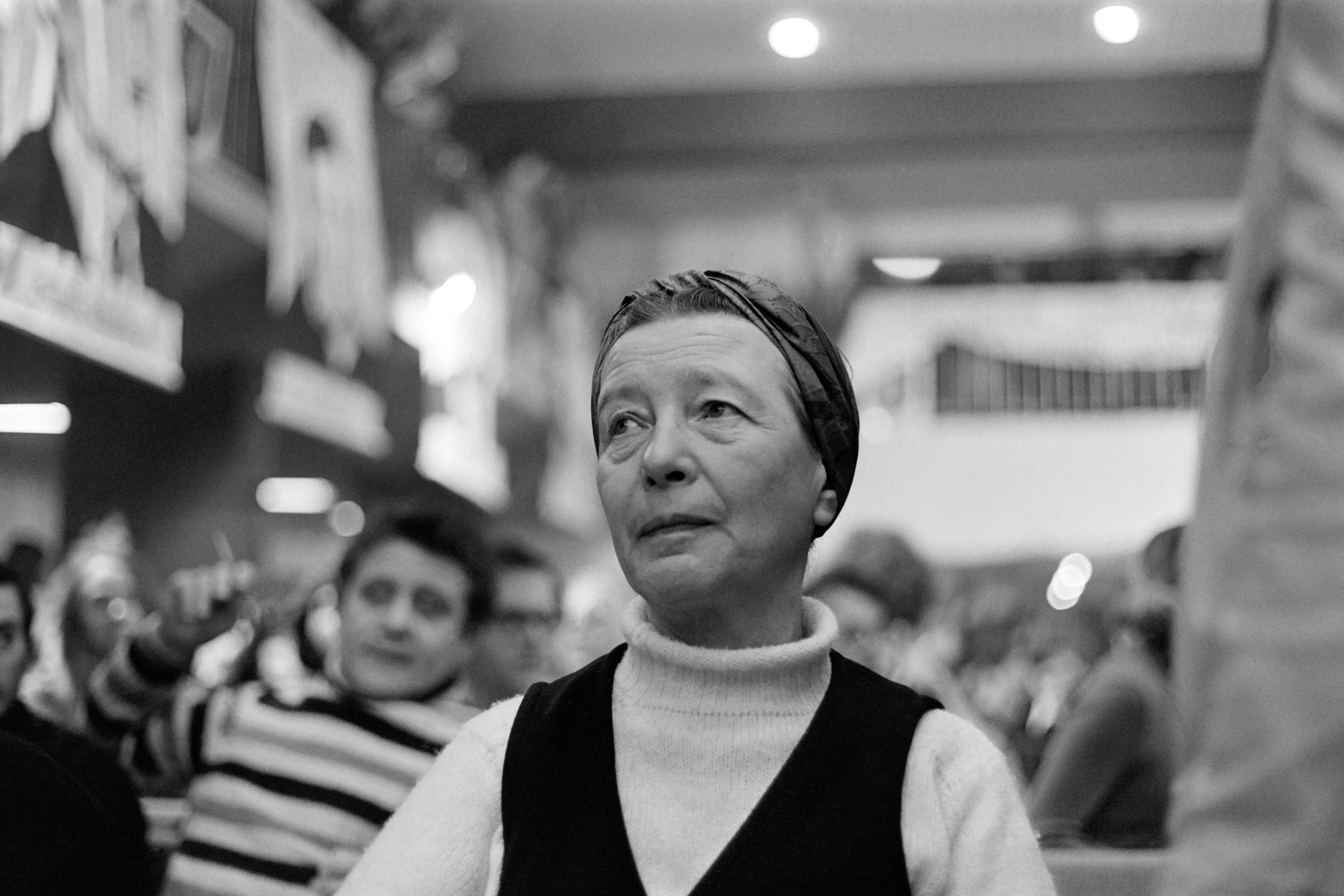 Simone de Beauvoir's Brilliant Friend
There is a photograph of Simone de Beauvoir with her best friend Zaza, taken on a warm day in September 1928. They are 20, between girlhood and womanhood. They have matching haircuts, short dark bobs announcing them as modern.
1 day ago