Below are a few samples from the source, LGBTQ Nation.
To see the full set of articles, you must become a YourStream subscriber. 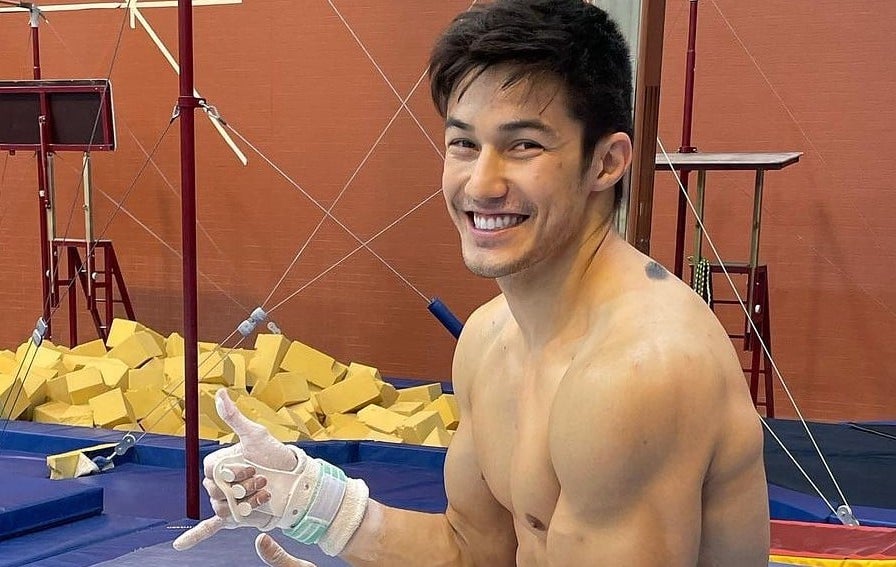 Brazilian Olympic gymnast comes out & unveils new boyfriend in adorable video
The video shows the couple dancing, cuddling with their dogs and snuggling in a public park.
13 hrs ago 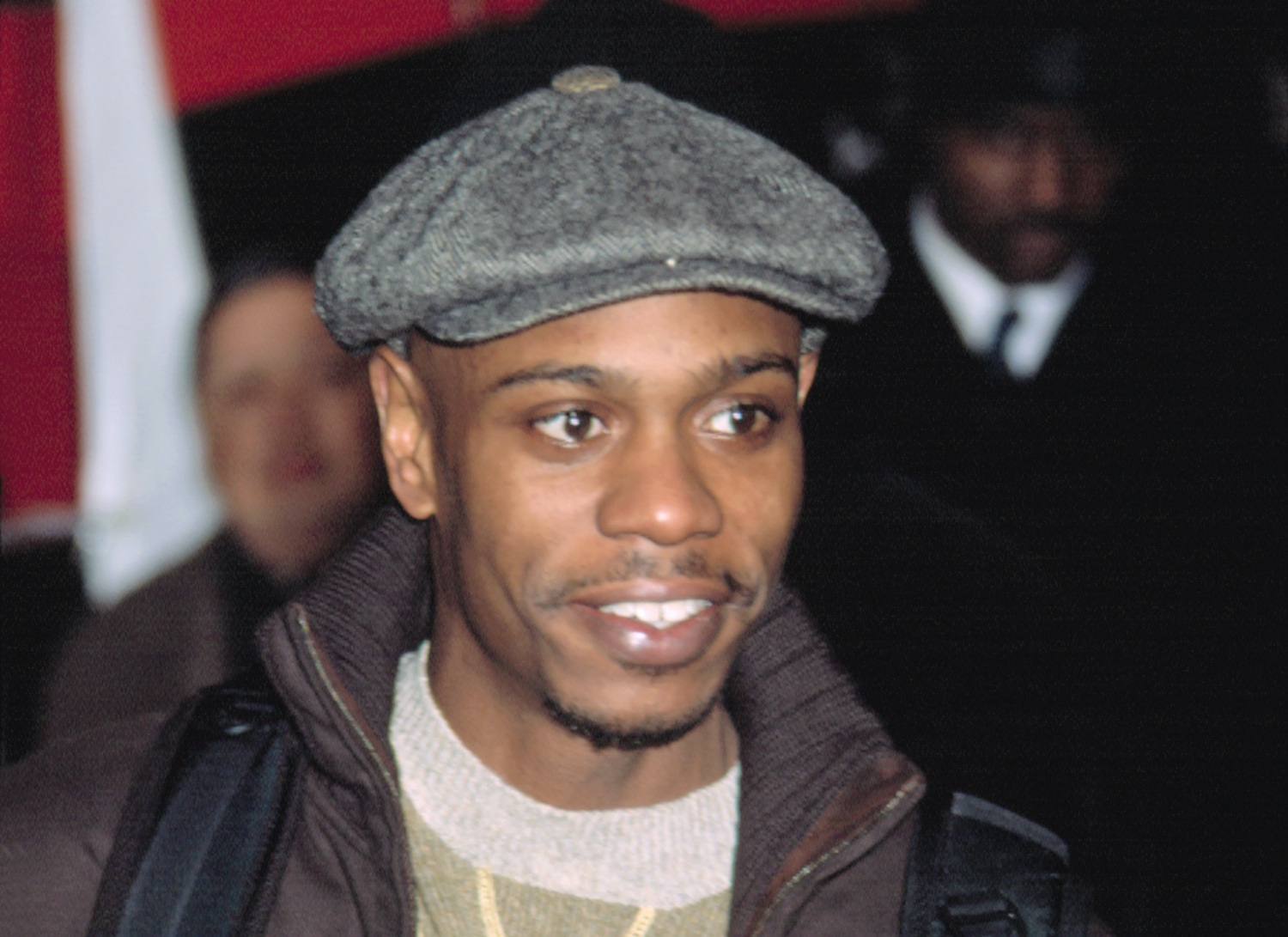 Dave Chappelle tells high schoolers I'm better than you when they call him a childish bigot
ShutterstockIt was a huge power imbalance of this grown man and his camera crew and these 14- to 18 year-olds without their phones, just high school kids, one student said.
15 hrs ago
Ilhan Omar calls Lauren Boebert a bigoted buffoon for calling her a Muslim terrorist
YouTube screenshotBoebert's "jokes" encourage ignorant people to see Muslims as deadly threats, justifying anti-Islamic attacks and murders.
16 hrs ago