Below are a few samples from the source, No Straight News.
To see the full set of articles, you must become a YourStream subscriber. 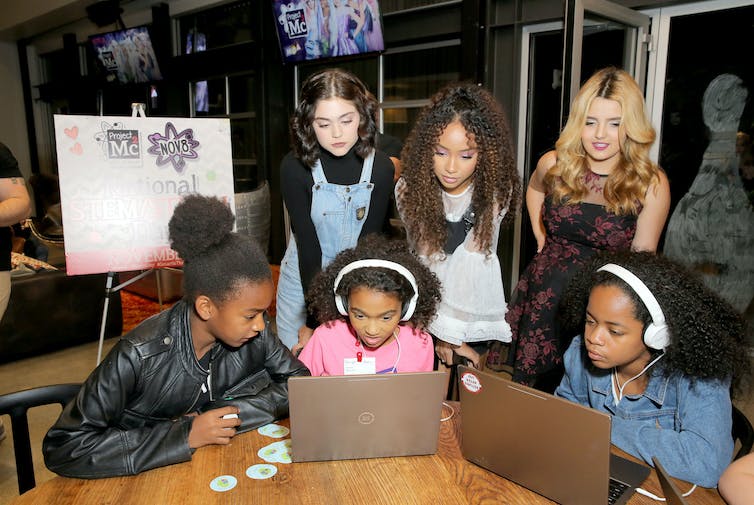 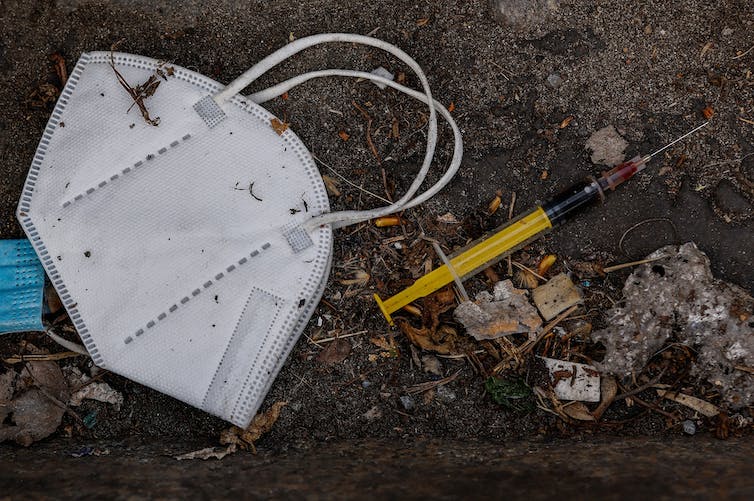 How The Pandemic Helped Spread Fentanyl Across The US And Drive Opioid Overdose Deaths To A Grim New High
Advertisement Emblems of America's epidemics. David Gannon/AFP via Getty Images Andrew Kolodny, Brandeis University For the past 20 years, I have been engaged in efforts to end the opioid epidemic, as a public health official, researcher and clinician. And for every one of those years I have looke . . .
5 days ago 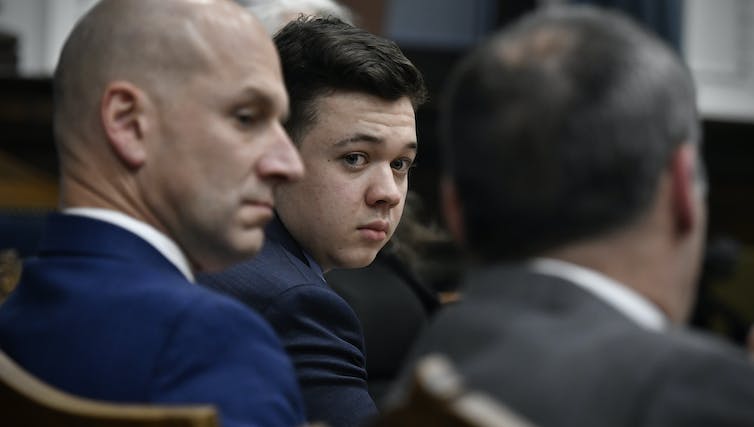 Rittenhouse Verdict Flies In The Face Of Legal Standards For Self-Defense
Advertisement Kyle Rittenhouse was found not guilty on all charges. Sean Krajacic Pool/Getty Images Ronald Sullivan, Harvard University In a two-week trial that reignited debate over self-defense laws across the nation, a Wisconsin jury acquitted Kyle Rittenhouse for shooting three people, two . . .
5 days ago