Below are a few samples from the source, Amer Journ of Archaeology.
To see the full set of articles, you must become a YourStream subscriber. 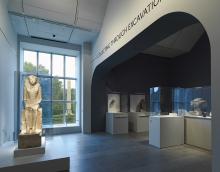 Making The Met, 1870-2020: A Universal Museum for the 21st Century
Museum Review. In 2020, the Metropolitan Museum of Art celebrated its 150th anniversary with the exhibition Making The Met, 1870-2020, which explored the museum's history through 11 episodic stories. The exhibition tells the history of the museum through its collecting practices and articulates a . . .
241 days ago 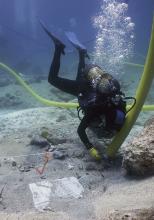 The Sixth-Century CE Shipwreck at Marzamemi
Field Report. Between 2013 and 2019, collaborative survey and excavation were carried out on the sixth-century CE shipwreck at Marzamemi, in southeast Sicily, originally explored by Gerhard Kapitn in the 1960s. The vessel sank while carrying a primary cargo of nearly 100 tons of extensively . . .
241 days ago 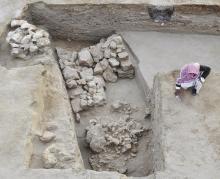