Below are a few samples from the category, Celebrity, Film & TV.
To see the full set of articles, you must become a YourStream subscriber.
LYNYRD SKYNYRD GUITARIST GARY ROSSINGTON RECOVERING AFTER EMERGENCY HEART PROCEDURE: REPORTS
The last active original member of the classic Southern rock band Lynyrd Skynyrd was recovering Saturday night after recently undergoing an emergency heart procedure, according to the band. 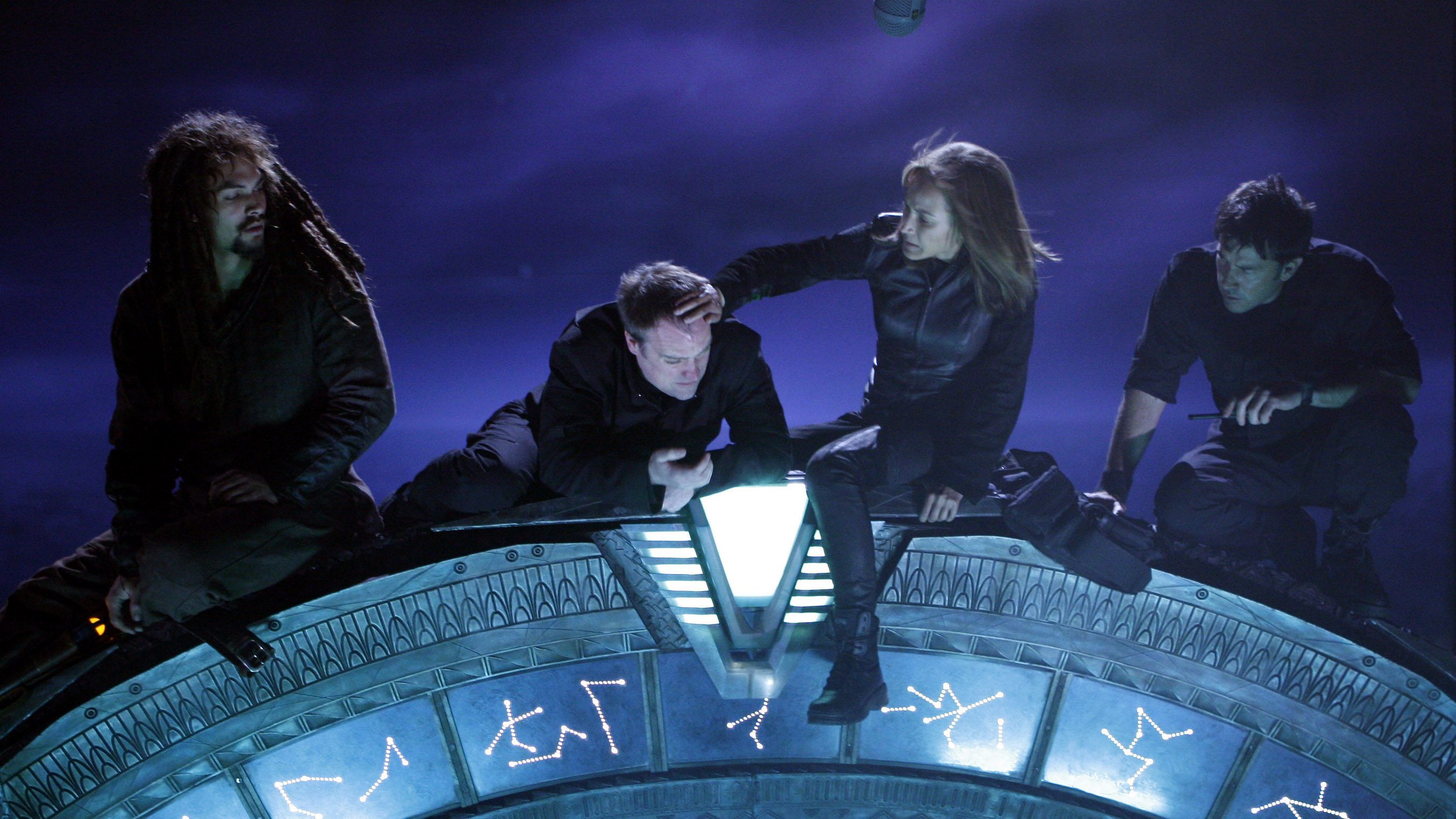 'STARGATE ATLANTIS' STARS REMINISCE ON SHOW'S FIRST COMIC-CON DURING REUNION PANEL
On Saturday, the stars of Stargate Atlantis reunited for a panel at Comic-Con@Home, reminiscing about their first Comic-Con appearance as cast members, their initial perceptions of the show and more. Kicking off the discussion of the cast's first convention appearance was Rainbow Sun Francks. The . . .