Below are a few samples from the category, Visual Arts.
To see the full set of articles, you must become a YourStream subscriber.
LIAM SCARLETT: FORMER ROYAL BALLET CHOREOGRAPHER DIES AT 35
The internationally-known former Royal Ballet dancer had faced allegations of sexual misconduct. 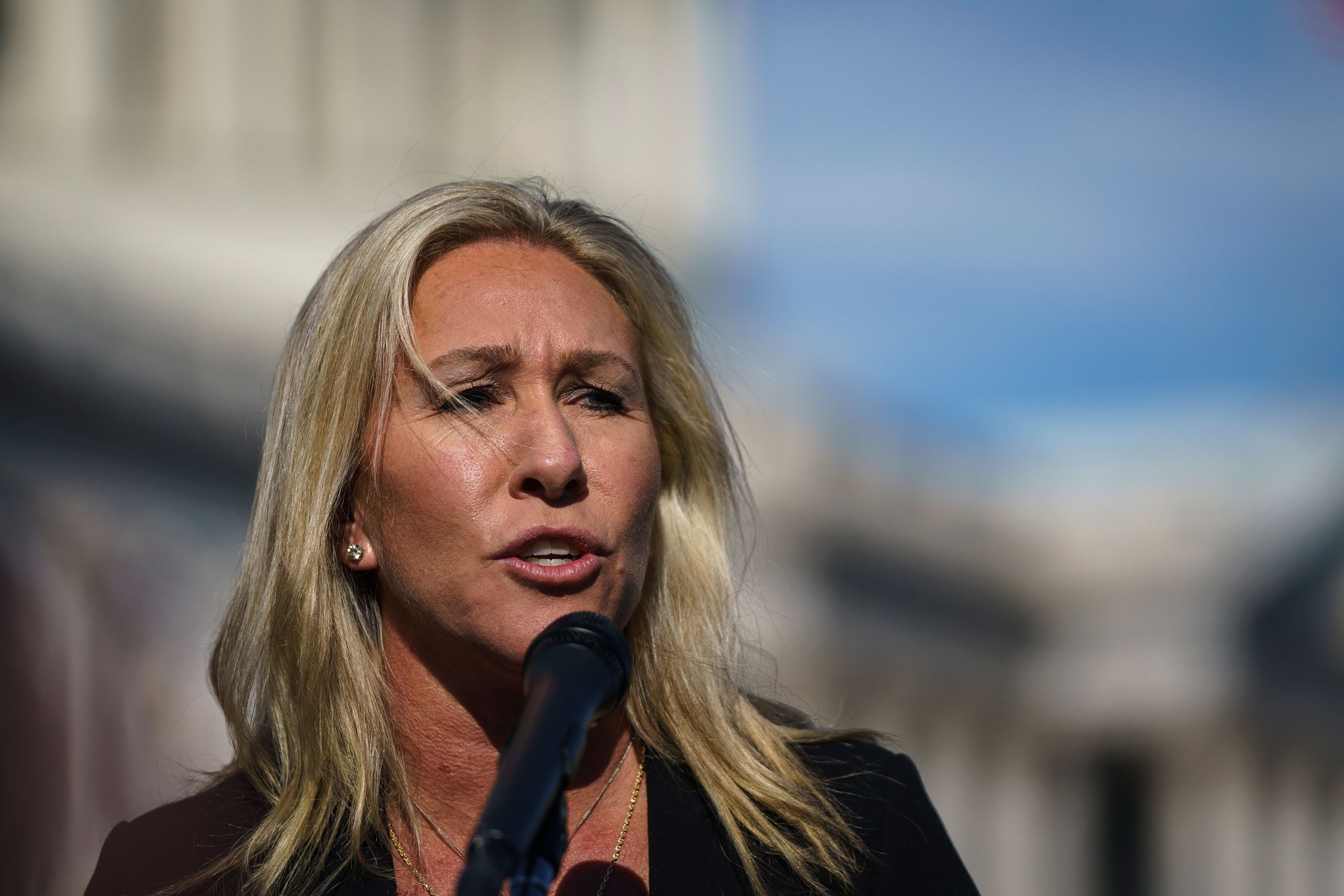 MARJORIE TAYLOR GREENE CALLS FOR THE DEVELOPMENT OF ANGLO-SAXON SPACE LASERS
Anglo-Saxons have for too long ceded space-laser superiority to the airborne laser beams of foreign banking lites, she said. This shall not stand on my watch.

ANCIENT STORY, NEW EYES: WALKING QUEENSLAND'S SCENIC RIM - PHOTO ESSAY
Benjamin Allmon and local photographer Carin Garland discovered more than beautiful volcanic scenery during their 30 days walking through Queensland's Scenic Rim. They made connections and found an answer to the question: where is the road leading? In the winter of 2019, photographer Carin Garland . . .