Below are a few samples from the category, Music Lover.
To see the full set of articles, you must become a YourStream subscriber.
SISTER DUO ALY AND AJ RETURN TO MUSIC WITH NEW ALBUM
Sister musical duo Aly and AJ Michalka talk about their fourth studio album - A Touch of the Beat Gets You Up On Your Feet.
HOW 9-YEAR-OLD MICHELLE RASUL BECAME AN EXPERT DJ
A 9-year-old in Dubai is considered one of the world's top DJs. NPR's Lulu Garcia-Navarro speaks with Michelle Rasul about how she became a wizard at scratching on a portable turntable. 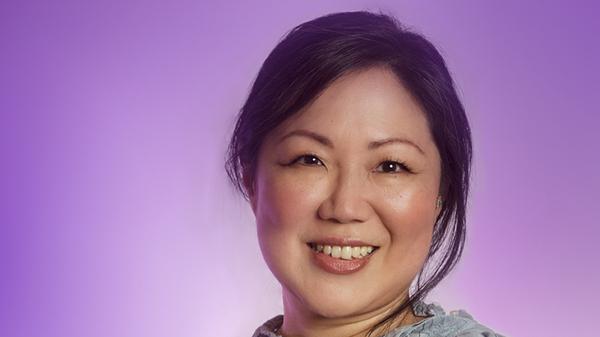