Below are a few samples from the category, World News.
To see the full set of articles, you must become a YourStream subscriber. BIDEN'S UPHILL BATTLE TO SAVE THE IRAN NUCLEAR DEAL
The looming showdown between Biden and Iranian President Hassan Rouhani is made more fraught by domestic pressures within both countries. 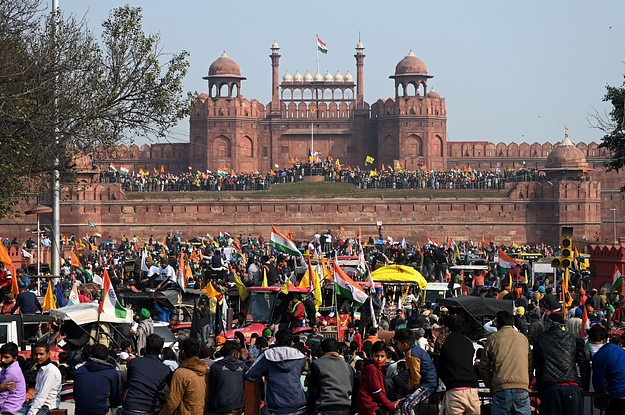 VIOLENT PROTESTS ERUPTED IN INDIA. THEN CALLS FOR POLICE TO SHOOT THE PROTESTERS WENT VIRAL ON TWITTER.
Twitter did not take Shoot off its trending topics for at least a couple of hours after there was public outcry and after BuzzFeed News emailed asking for comment.. .
GOOGLE SAYS NORTH KOREA-BACKED HACKERS SOUGHT CYBER RESEARCH
SEOUL, South Korea (AP) Google says it believes hackers backed by the North Korean government have been posing as computer security bloggers and using fake accounts on social media while attempting to steal information from researchers in the field.