Below are a few samples from the category, Politics: Conservative.
To see the full set of articles, you must become a YourStream subscriber.
LIVE UPDATES: PROTESTERS TAKE TO THE STREETS SATURDAY NIGHT OVER POLICE SHOOTINGS
Protesters across the country took to the streets Saturday night, following a week of demonstrations over recent fatal police shootings in Minnesota, Chicago and other cities.
TRUMP DIDN'T FORM A POPULIST COALITION. HE WAS THE RESULT OF ONE
PITTSBURGH They're still there, planted in front of stately homes in wealthy suburban neighborhoods, on flag poles in middle-class communities, and along the front stoops of inner-city row houses. 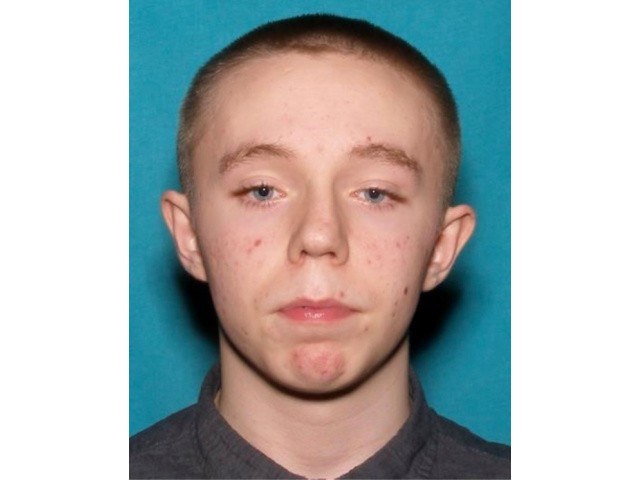