Below are a few samples from the category, Politics: Independent.
To see the full set of articles, you must become a YourStream subscriber.
REP. JIMMY GOMEZ DRAFTS RESOLUTION TO OUST MARJORIE TAYLOR GREENE FROM CONGRESS
The move by the California Democrat follows reports that the Georgia Republican had called for violence against political opponents and law enforcement officers.
TRUMP POLL SHOWS IMPEACHMENT BACKLASH HITTING CHENEY
The former president's new PAC paid for a survey in Wyoming showing Rep. Liz Cheney's popularity at a low point after her impeachment vote. 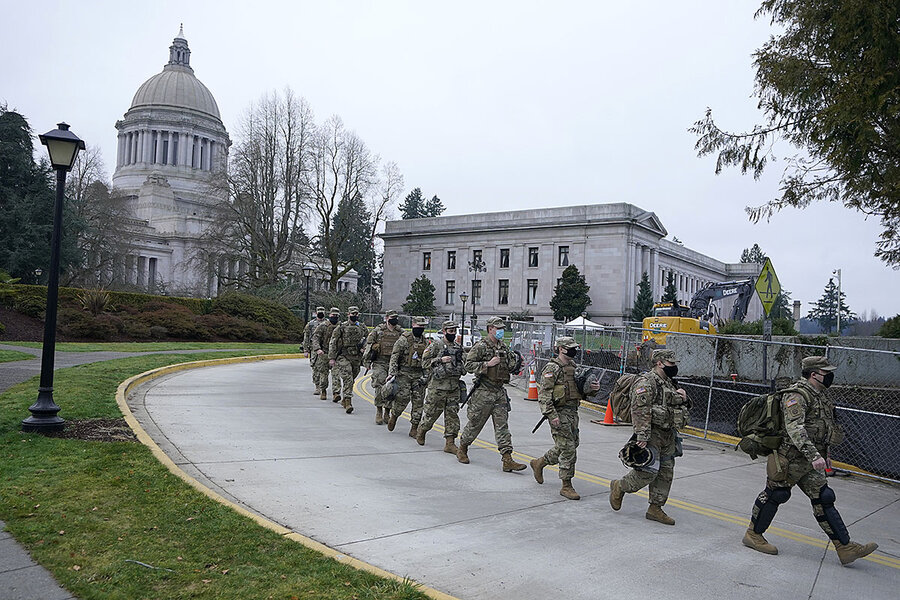 WAS JAN. 6 THE END OF AN ERA - OR START OF A DANGEROUS NEW ONE?
Many Americans hope a presidential transition will restore political stability. Yet experts say a rise in radical extremism won't be easy to stem.