Below are a few samples from the source, Aerospace (NPR).
To see the full set of articles, you must become a YourStream subscriber.

GREEN, VIOLET, OH MY: NASA ROCKET LAUNCH LIGHTS UP EASTERN SKIES
The mission, to study energy transfer in space, had a brilliant upshot for nighttime viewers. East Coasters saw the green and violet vapor clouds glowing above and have the pictures to prove it. 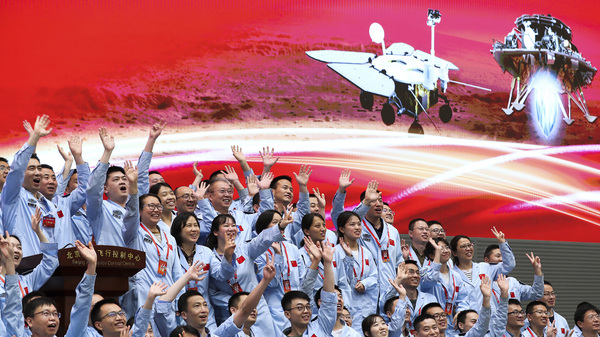 CHINA LANDS ON MARS IN MAJOR ADVANCE FOR ITS SPACE AMBITIONS
China's rover will explore an area of Mars known as Utopia Planitia. An American rover and tiny helicopter are also currently on the planet. They arrived in February. 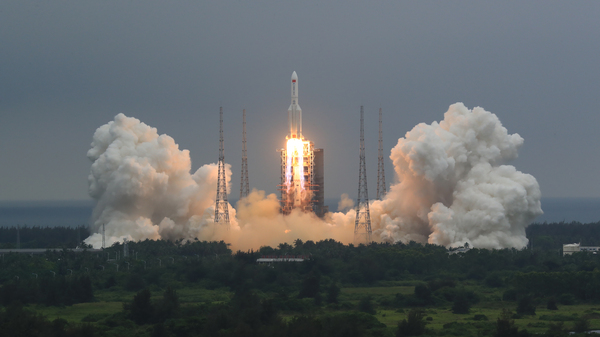