Below are a few samples from the source, The Economy (NYT).
To see the full set of articles, you must become a YourStream subscriber. 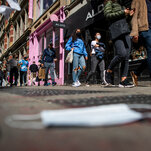 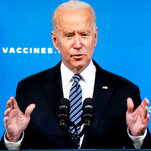 AMID ECONOMIC TURMOIL, BIDEN STAYS FOCUSED ON LONGER TERM
The president's advisers are pushing their most detailed argument yet for the long-term benefits of a $4 trillion agenda to remake the American economy. 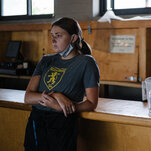