Below are a few samples from the source, Technology (NYT).
To see the full set of articles, you must become a YourStream subscriber. 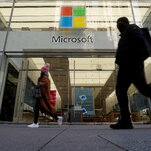 THOUSANDS OF MICROSOFT CUSTOMERS MAY HAVE BEEN VICTIMS OF HACK TIED TO CHINA
The hackers started their attack in January but escalated their efforts in recent weeks, security experts say. Business and government agencies were affected. 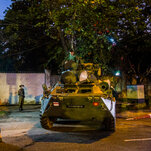 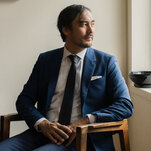 A LEADING CRITIC OF BIG TECH WILL JOIN THE WHITE HOUSE
Tim Wu's appointment to the National Economic Council signals a confrontational approach by the Biden administration.