Below are a few samples from the source, Theatre (NYT).
To see the full set of articles, you must become a YourStream subscriber. 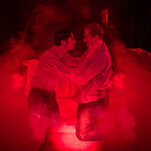 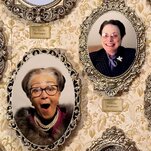 'WOMAN'S PARTY' REVIEW: AT WAR WITH INEQUALITY, AND EACH OTHER
In Rinne B. Groff's historical comedy, the failure of the Equal Rights Amendment in 1947 looks awfully familiar today. 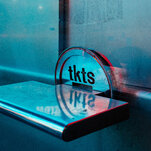 WHEN DOES THE CURTAIN RISE ON YOUR FAVORITE BROADWAY SHOWS?
Here are the plans for 23 productions so far, including old favorites, brand-new musicals and some that were just getting started.