Below are a few samples from the source, Classical Music (NPR).
To see the full set of articles, you must become a YourStream subscriber. 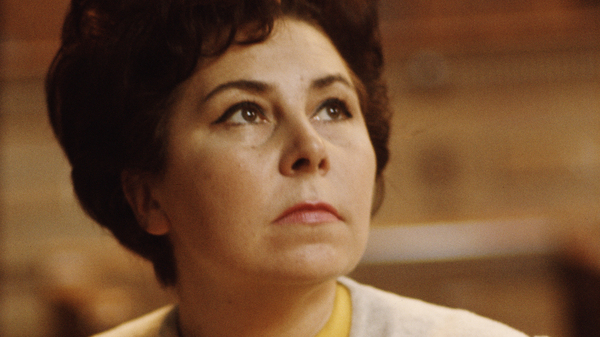 REMEMBERING CHRISTA LUDWIG, THE MASTER SINGER OF OPERA AND SONG
Classical music fans are mourning the loss of the celebrated mezzo-soprano, known for her versatility and the warmth of her voice. She died at her home in Austria on April 24 at age 93. 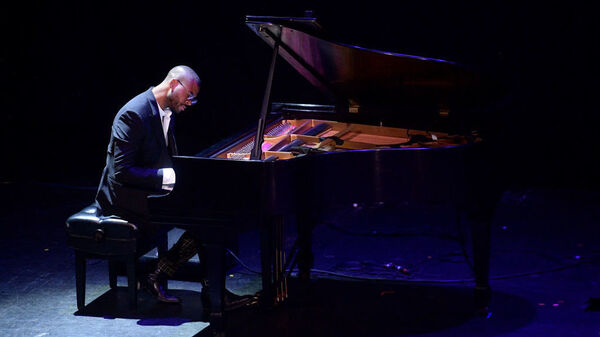 KRIS BOWERS REFLECTS ON COMING 'FULL CIRCLE' IN COMPOSING THE SCORE FOR 'RESPECT
Aretha Franklin liked how Kris Bowers played piano at a competition in 2011. It was his big break a fact that he says was with him while he scored a upcoming biopic about the late Queen of Soul. 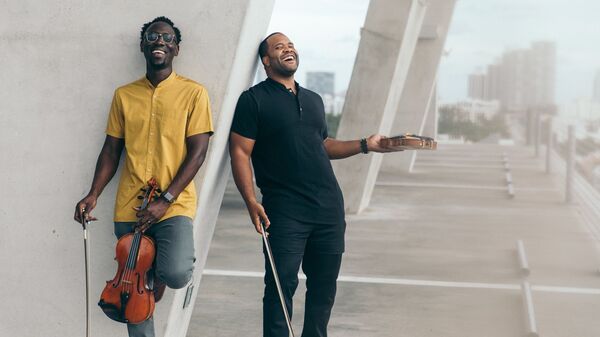 ON 'TIME TO SHINE,' BLACK VIOLIN FOCUSES ON THE LIGHT
The duo, famed for enmeshing classical and hip-hop, looks back at America's past year and toward its near future on a new song, "Time to Shine.