Below are a few samples from the source, Religion News (NPR).
To see the full set of articles, you must become a YourStream subscriber. 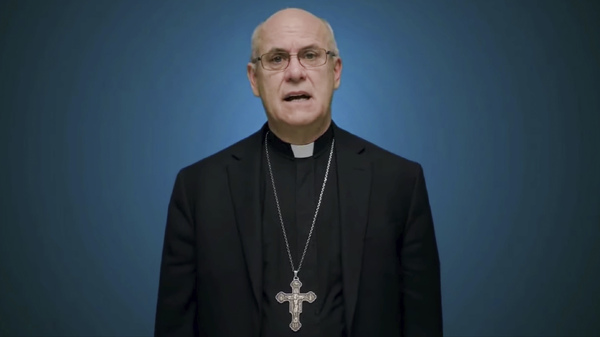 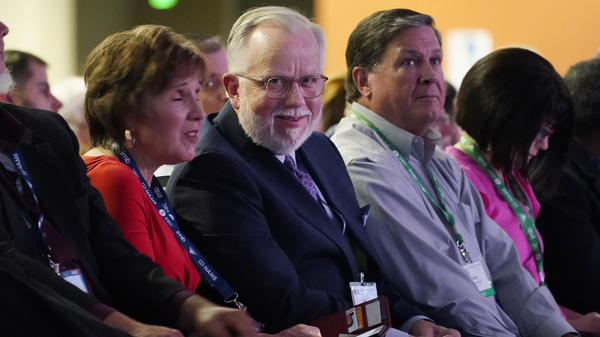 SOUTHERN BAPTISTS ELECT A NEW PRESIDENT, ED LITTON, WHO IS SEEN AS A BRIDGE BUILDER
He defeated a better-known rival in Albert Mohler, president of the Southern Baptist Theological Seminary, and Mike Stone, who ran an aggressive campaign fueled by prominent hard-line conservatives.