Below are a few samples from the source, FOOT NFL (ESPN).
To see the full set of articles, you must become a YourStream subscriber. 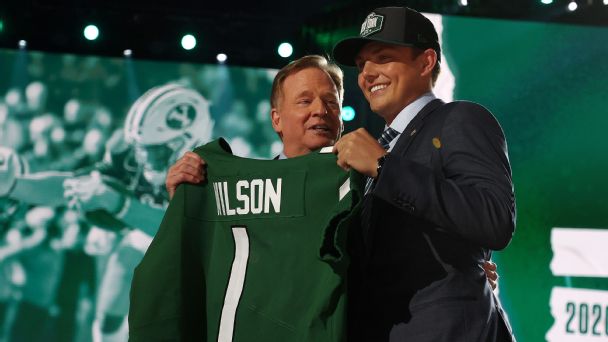 CAROLINA IN HIS MIND? JETS ROOKIE ZACH WILSON CATCHES A TOUGH BREAK
New York's rookie QB will kick off his pro career by facing Sam Darnold and the Panthers in Week 1. 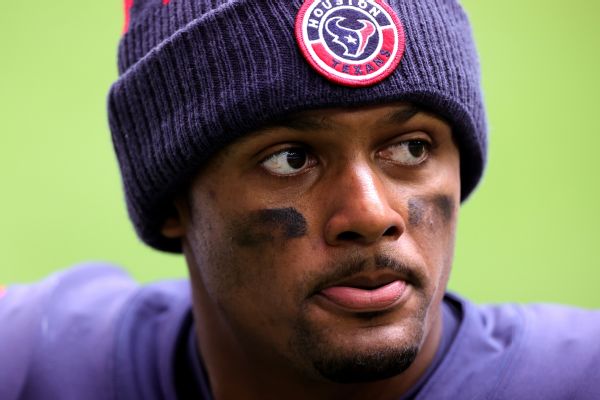 TEXANS COACH HAS 'NOTHING TO SAY' ABOUT WATSON
Texans coach David Culley declined to answer whether he expects Deshaun Watson to attend the team's offseason workouts, saying "We have nothing to say about that situation at this time. 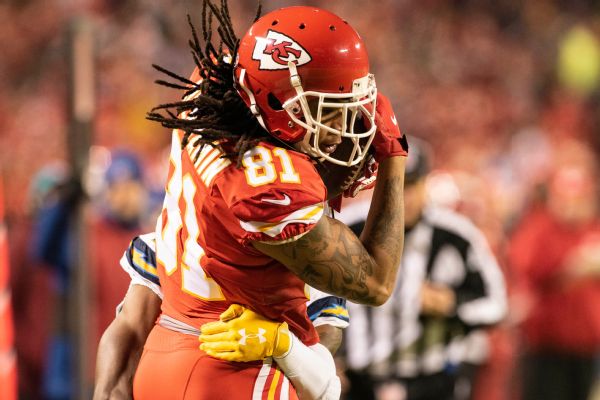 GIANTS SIGN BENJAMIN, COULD MOVE HIM TO TE
The New York Giants signed Kelvin Benjamin, a wide receiver who had over 1,000 yards as a rookie for the Panthers in 2013, and has not played in the NFL since 2018. He worked primarily as a tight end at his tryout.