Below are a few samples from the source, Denver Post.
To see the full set of articles, you must become a YourStream subscriber. 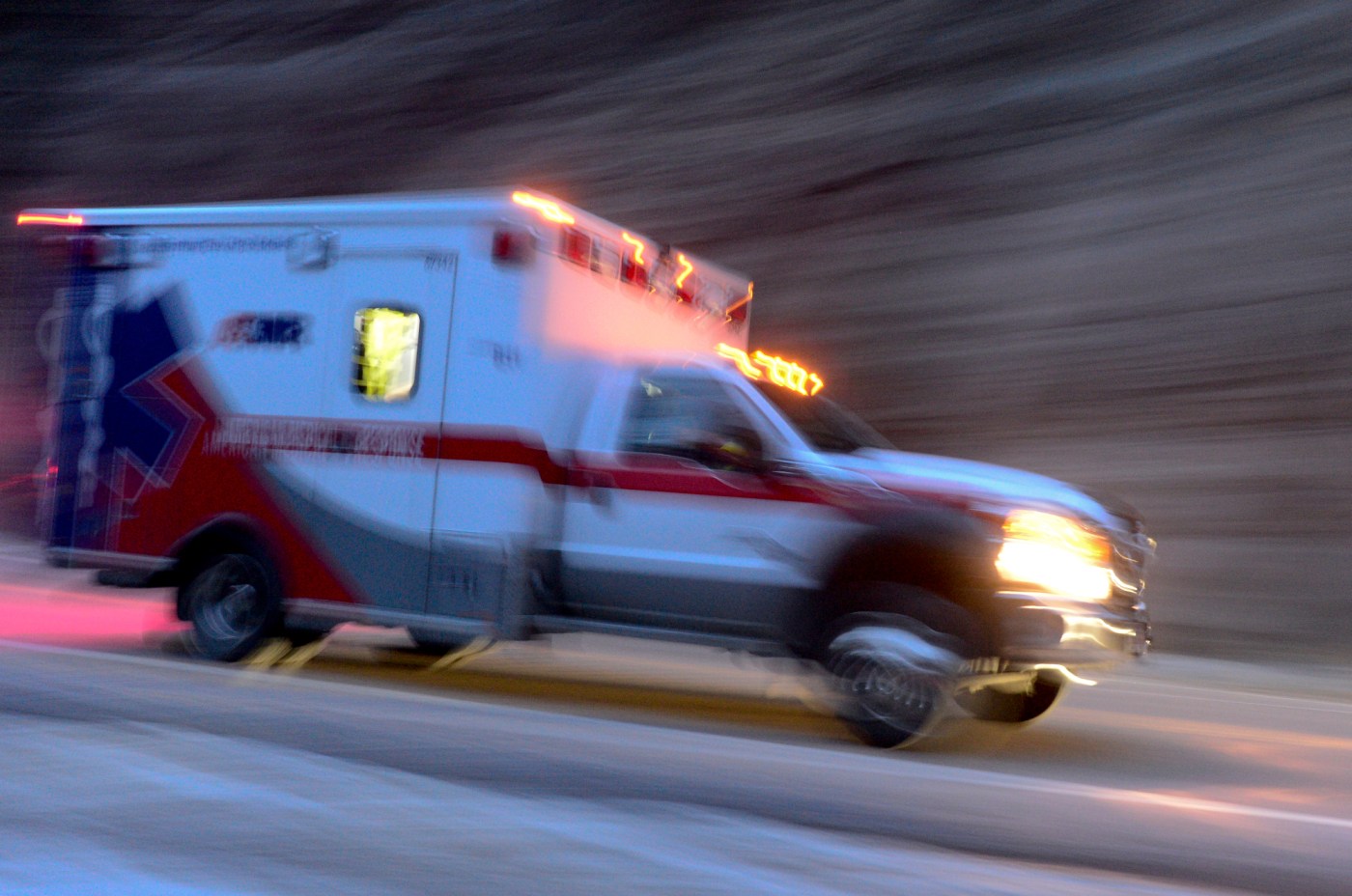 CYCLIST KILLED IN LAKEWOOD AFTER BEING HIT BY CAR THAT DRIFTED INTO BIKE LANE, ACCORDING TO POLICE
A cyclist was killed Sunday in Lakewood after she was hit by a car that drifted into her bike lane, according to a report from Lakewood police. 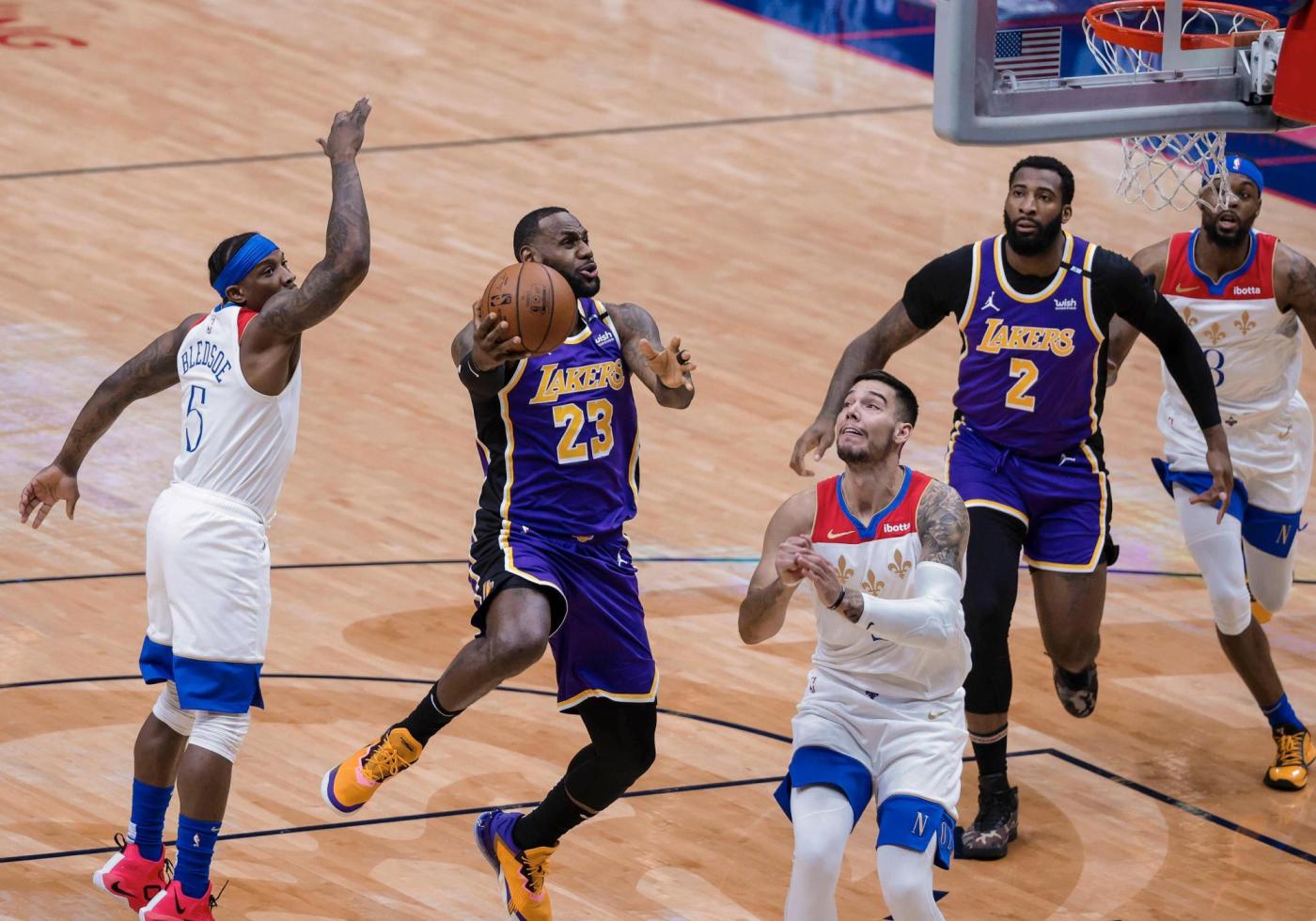 LEBRON JAMES SCORES 25, TWEAKS ANKLE, LAKERS TOP PELICANS 110-98
LeBron James scored 25 points before he appeared to mildly aggravate a right ankle injury and the Los Angeles Lakers closed out the regular season with a 110-98 victory over the New Orleans Pelicans on Sunday night. 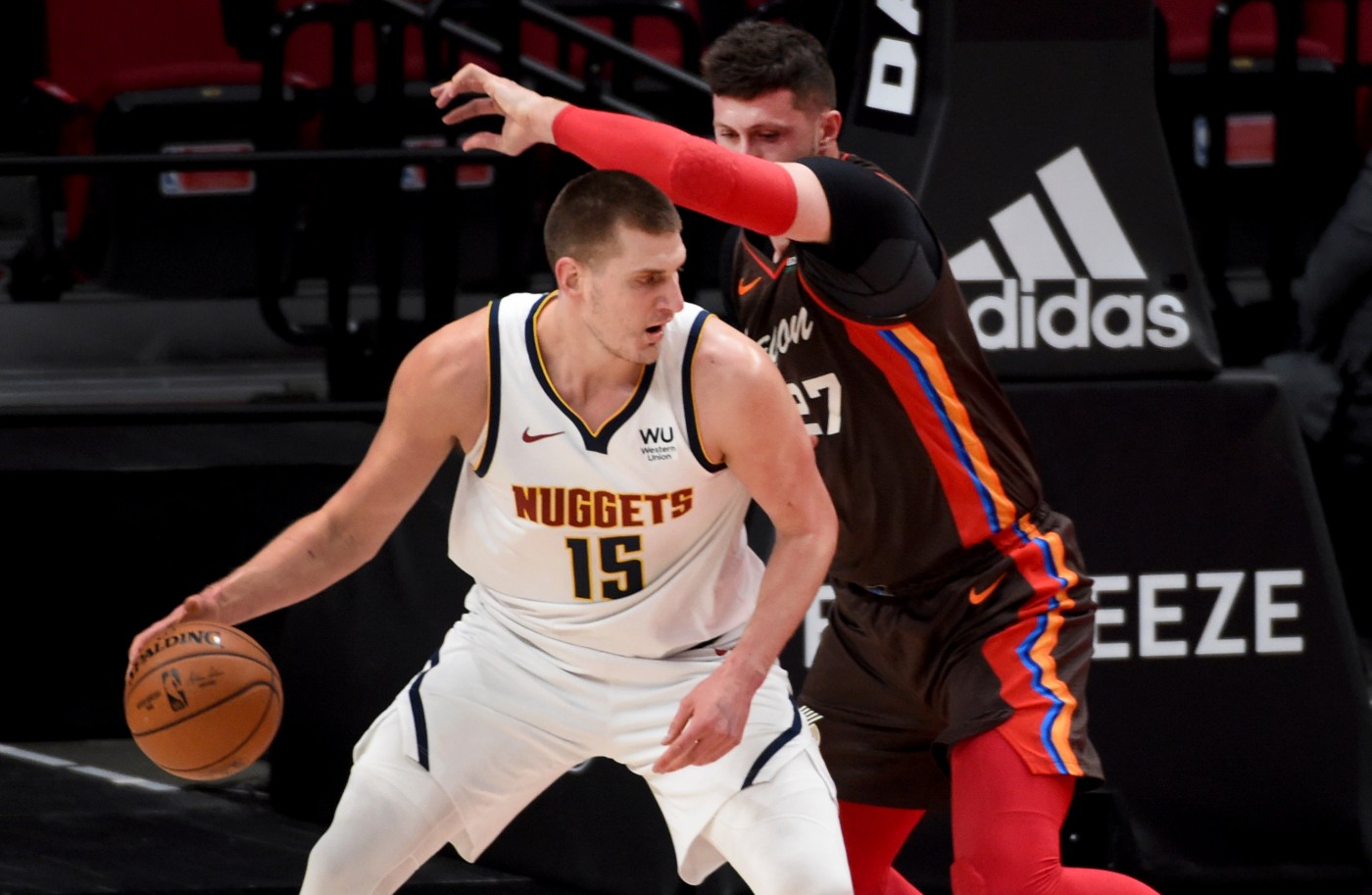 NUGGETS DROP REGULAR-SEASON FINALE TO BLAZERS, SETTING UP ANOTHER PLAYOFF MEETING WITH PORTLAND
The Blazers pounded the Nuggets 132-116 on Sunday, locking in a top-6 playoff spot. The Nuggets finished the regular season at 47-25.