Below are a few samples from the source, New York Daily News.
To see the full set of articles, you must become a YourStream subscriber. 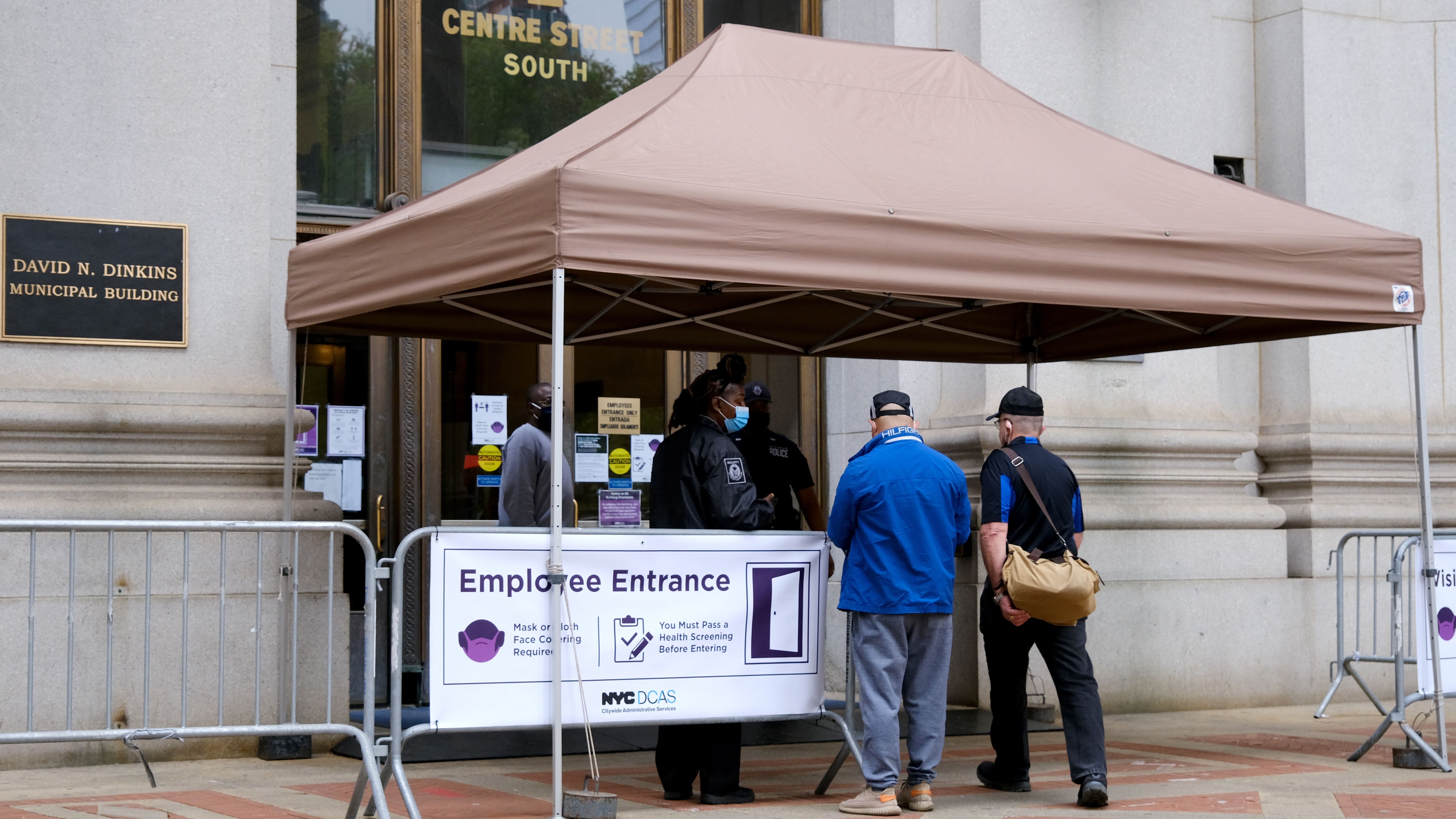 TGIEVERYDAY: NYC EMPLOYEES, NERVOUS AND EXCITED, RETURN TO THEIR OFFICES AFTER DAUNTING PANDEMIC ABSENCES
Spirits ran mostly high as 80,000 municipal employees returned to work for the first time this past week, a taste of the new normal after 14 months of the relentless abnormal 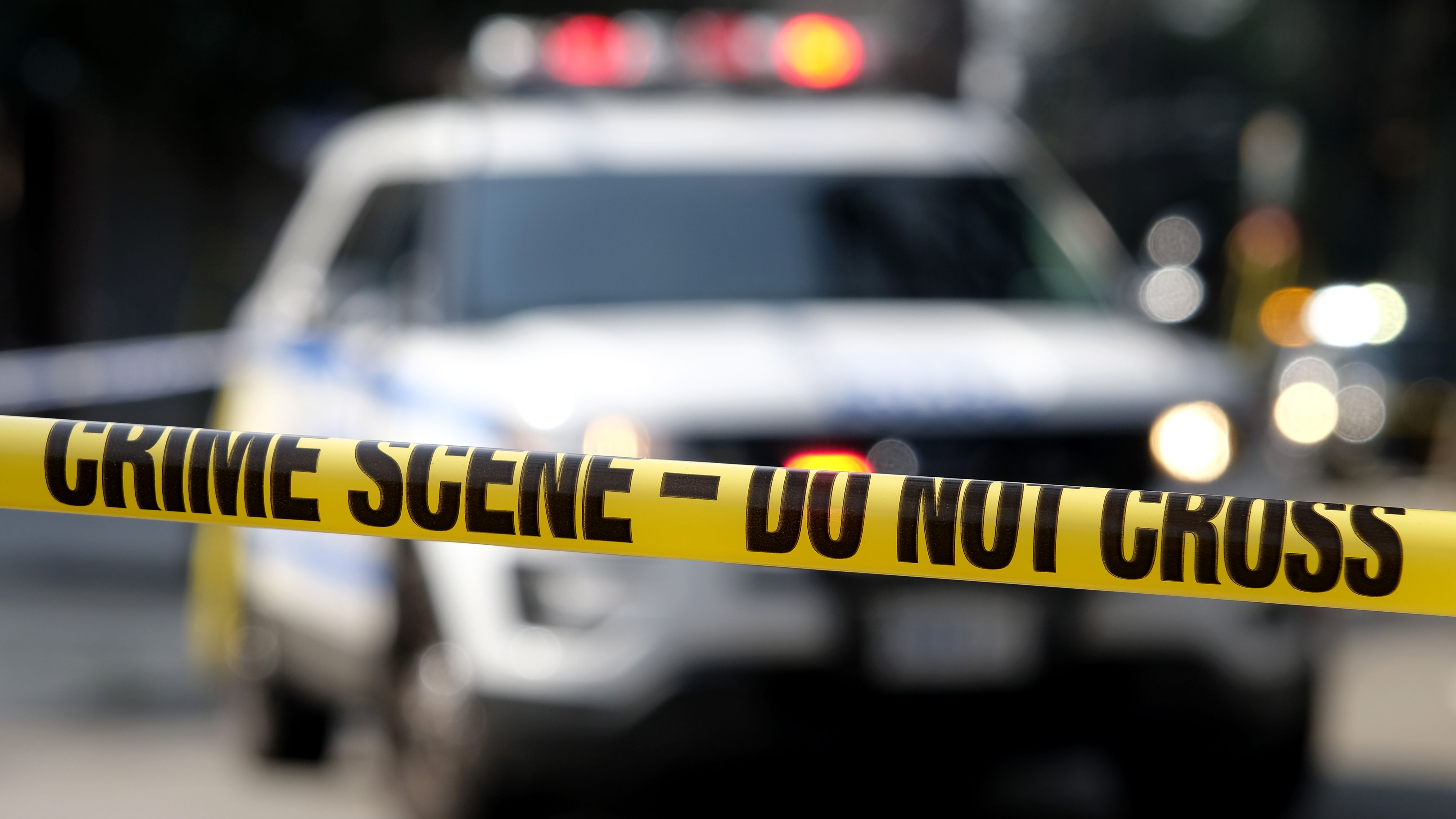 NYC MAN CONFESSES TO SLAYING MOM AS SHE WAS STILL STRUGGLING FOR LIFE IN QUEENS HOME
Saroj Sharma, 65, later died of her injuries. Sharma's daughter found her in the basement of her home on Winchester Blvd. near Braddock Ave. 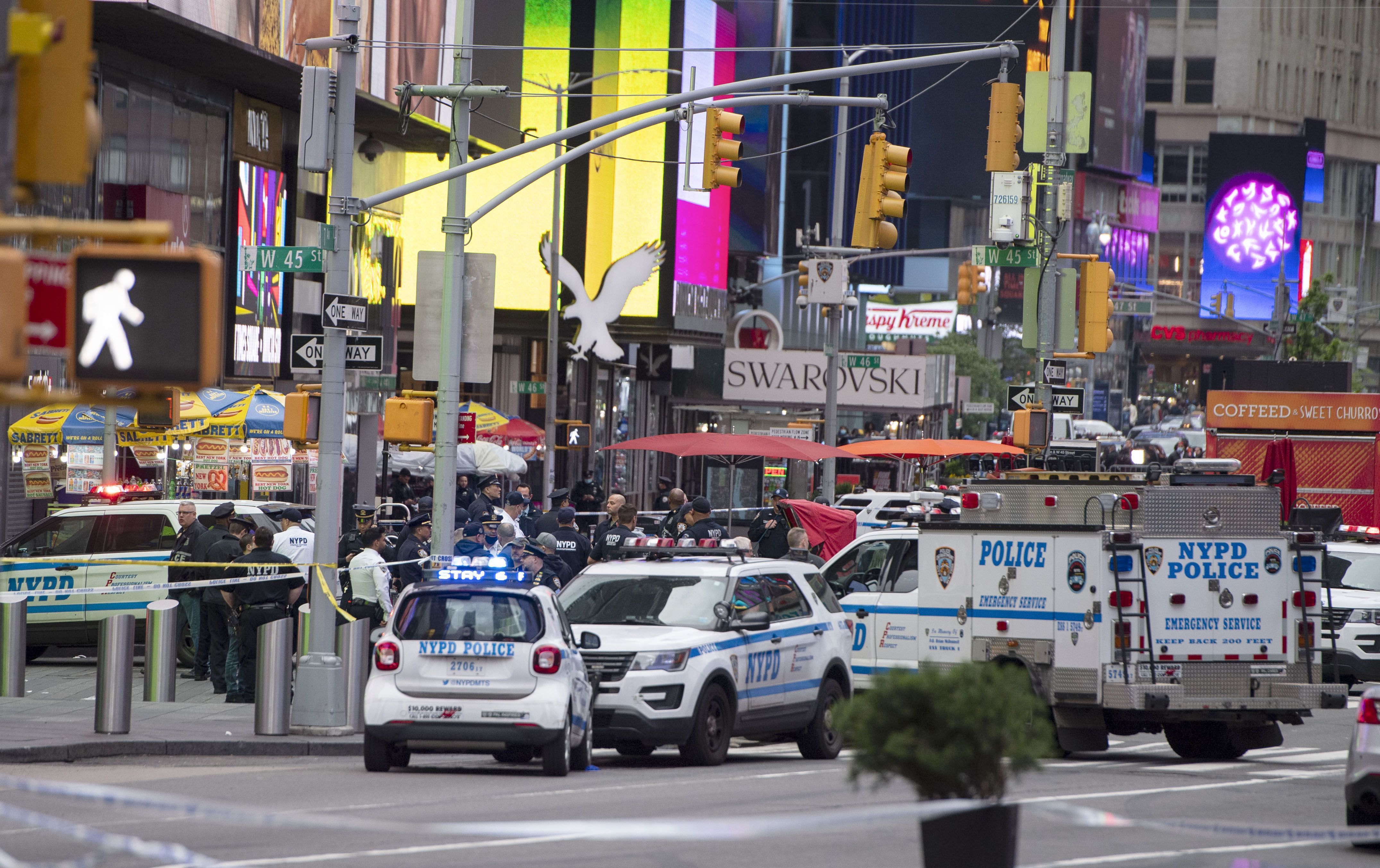