Below are a few samples from the source, New York Post.
To see the full set of articles, you must become a YourStream subscriber. 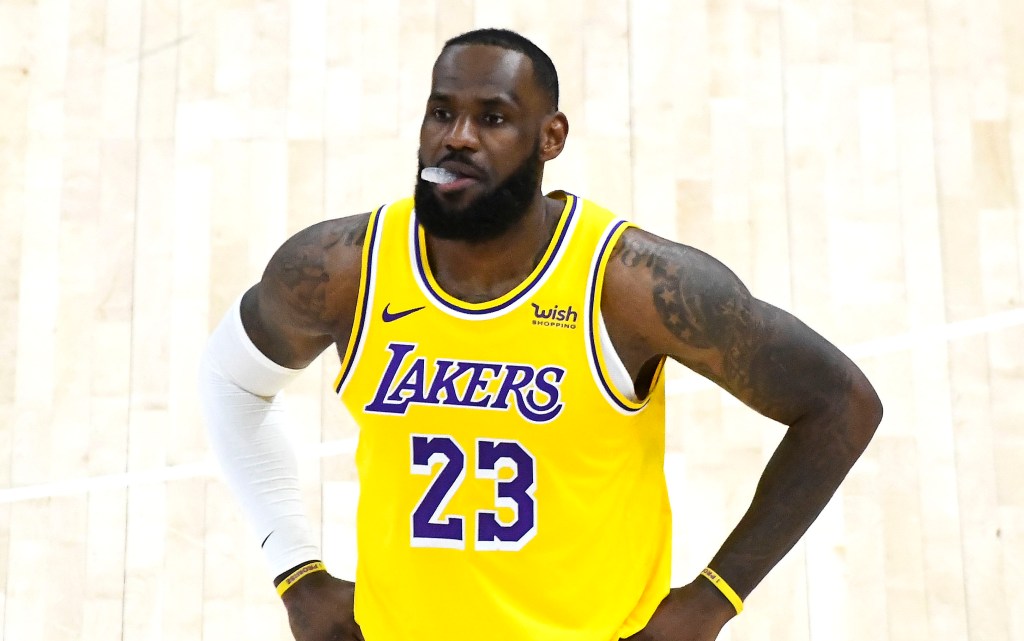 ANTHONY DAVIS-LESS LAKERS POUNDED BY NBA-BEST JAZZ
SALT LAKE CITY Rudy Gobert and Jordan Clarkson each scored 18 points and the Utah Jazz routed the Los Angeles Lakers 114-89 on Wednesday night. Gobert also had nine rebounds for Utah (26-6), which won for the 22nd time in its last 24 games with 20 of those victories coming by double-digits. . . . 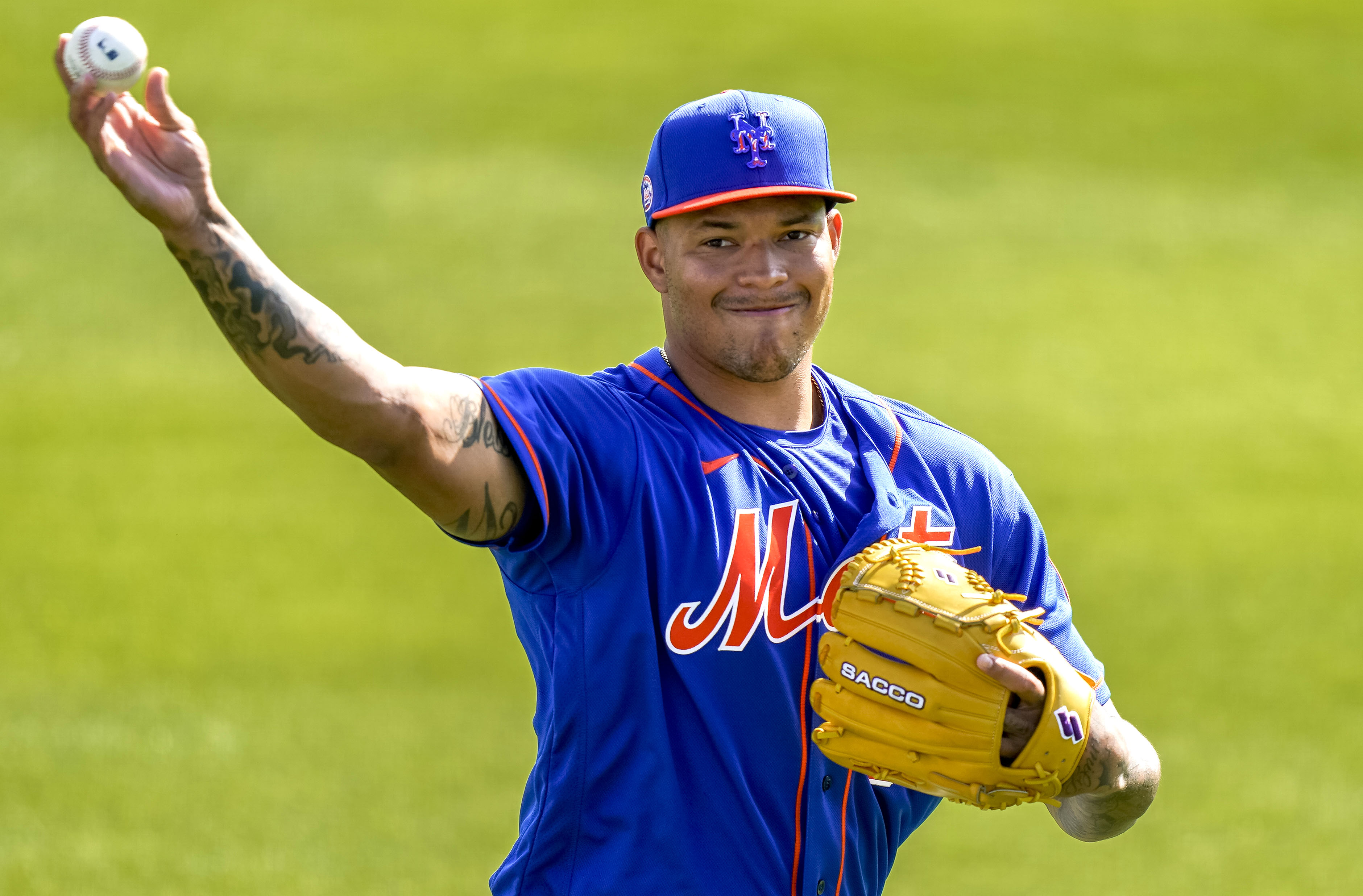 TAIJUAN WALKER THROWS FIRST BULLPEN SESSION AS A MET
Observations from Wednesday's Mets workout: Off the mound Taijuan Walker hard to miss wearing No. 99 threw his first bullpen session since joining the Mets. The right-hander signed a two-year deal worth $20 million last weekend. 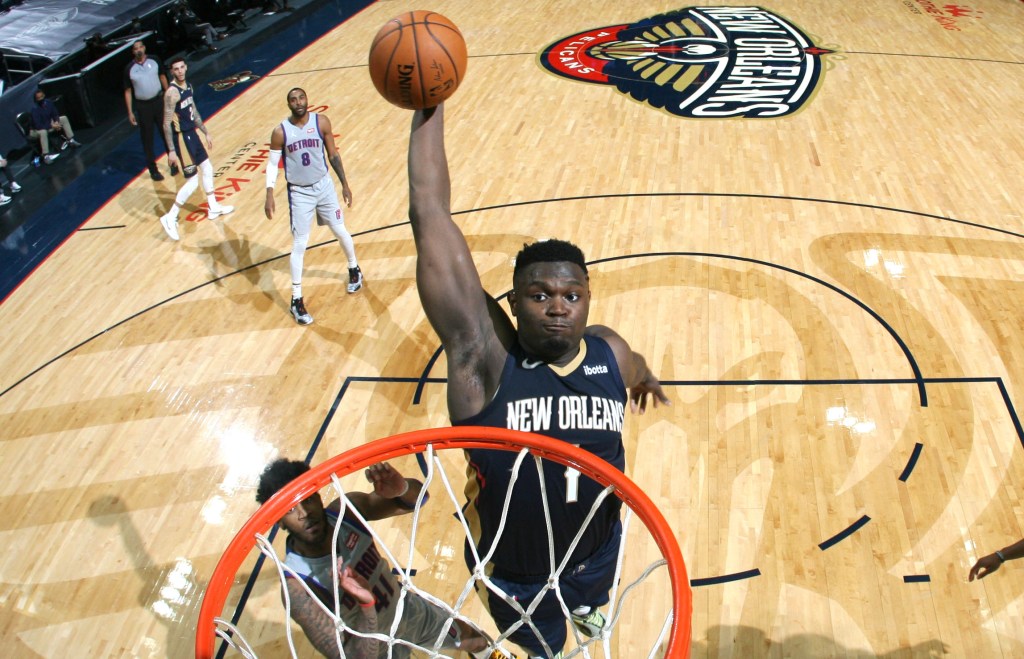 ZION WILLIAMSON SCORES 32 TO PROPEL PELICANS PAST PISTONS
NEW ORLEANS Zion Williamson scored 32 points in his first game since being named a first-time All-Star, and the New Orleans Pelicans beat the Detroit Pistons 128-118 on Wednesday night. I didn't know I was supposed to feel different, to be honest, because everyone's been asking that, Williamson . . .