Below are a few samples from the source, Space Shuttle (NASA).
To see the full set of articles, you must become a YourStream subscriber. 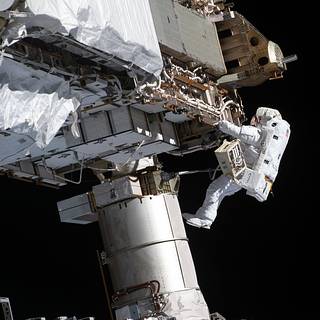 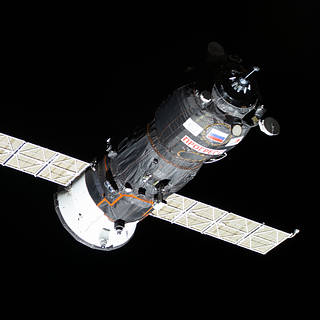 NASA UPDATES COVERAGE OF INTERNATIONAL SPACE STATION CARGO SHIP DOCKING
In response to a winter storm currently affecting NASA personnel and broadcast capabilities in Texas, NASA is adjusting coverage of the arrival and docking of a Russian cargo spacecraft to the International Space Station. 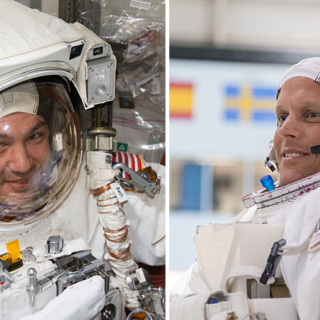