Below are a few samples from the source, News (NewYorker).
To see the full set of articles, you must become a YourStream subscriber. 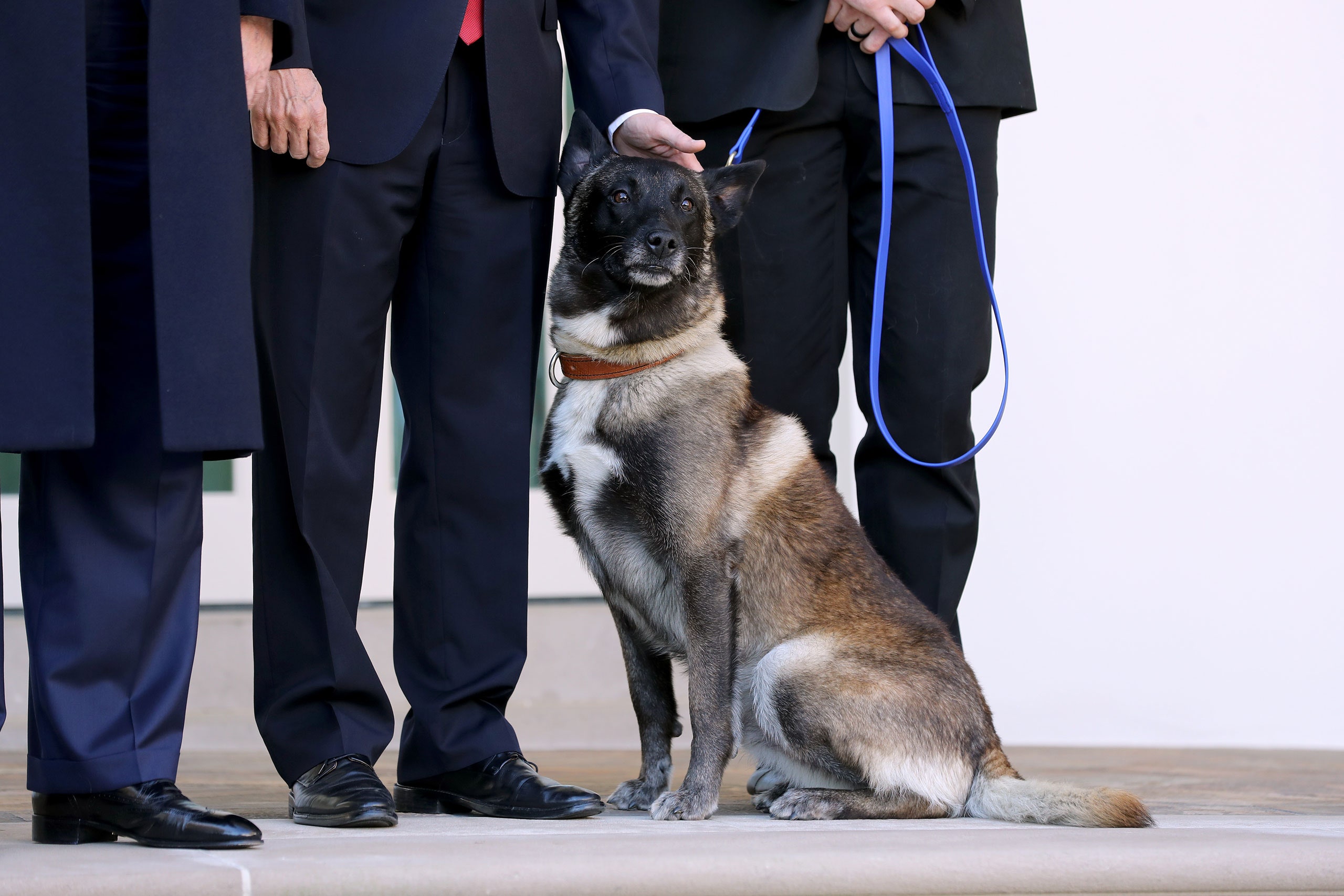 CONAN, THE GENDER-FLUID HERO DOG
Masha Gessen writes about the military-service dog Conan and the conflicting reports about its gender after an appearance at the White House. 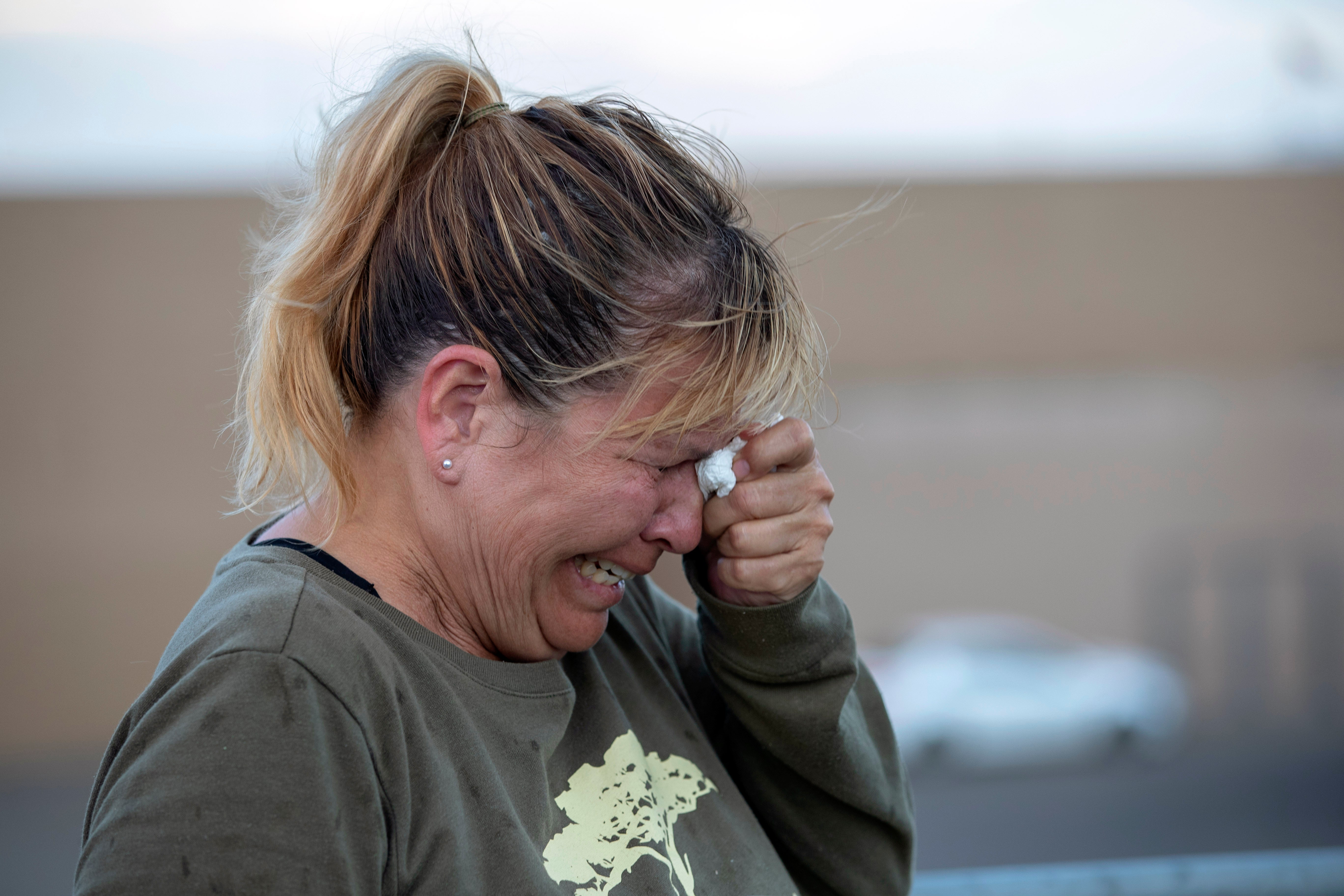 THE MASS SHOOTINGS IN EL PASO AND DAYTON SHOULD SPUR DEMOCRATS TO PROPOSE BIG IDEAS ON GUN VIOLENCE
After a mass shooting at a Walmart in El Paso, Texas, Michael Luo writes about the lack of American gun-control legislation and the policy positions of Democratic Presidential candidates including Elizabeth Warren and Cory Booker. 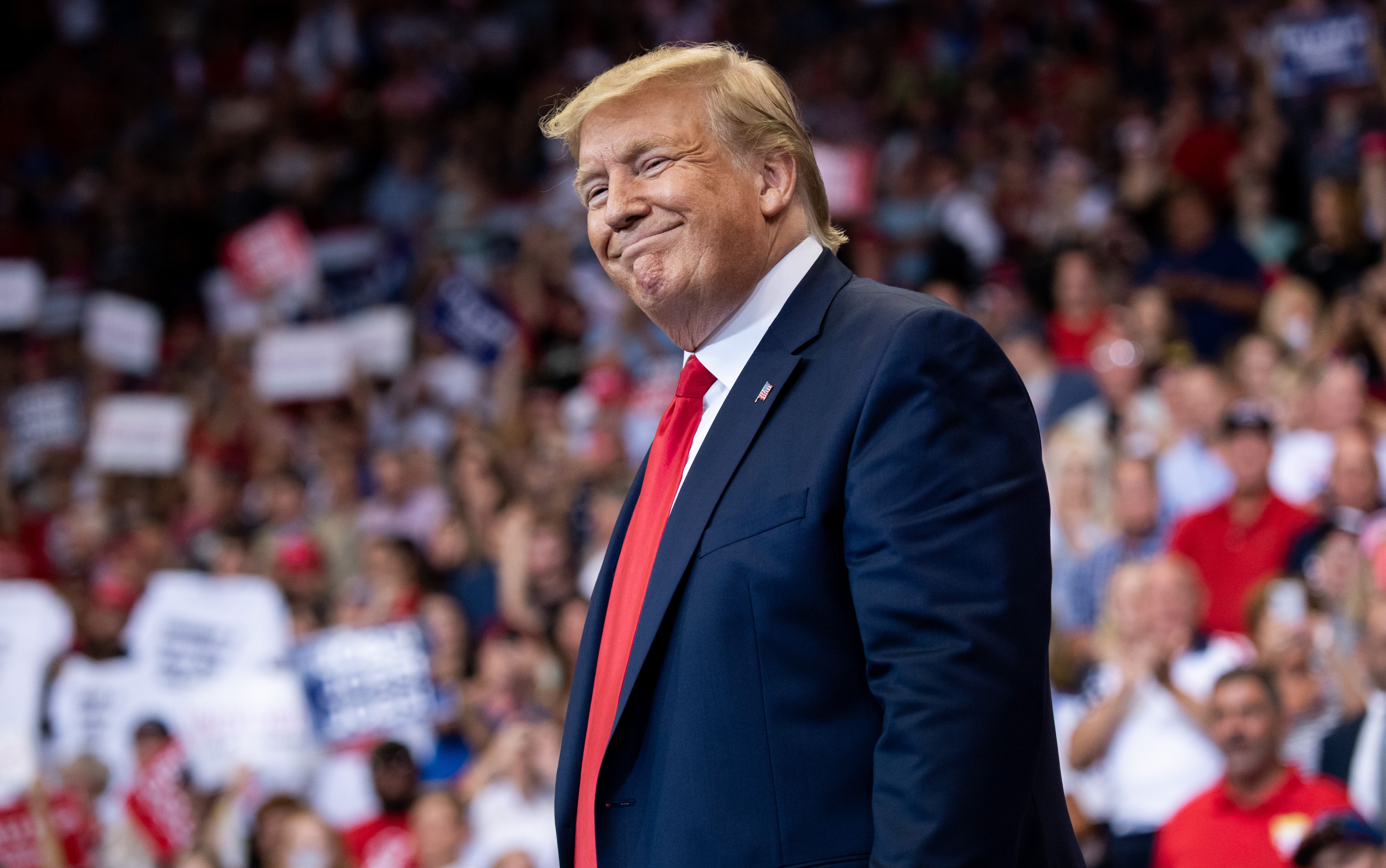 WHERE DO TRUMP AND THE DEMOCRATS STAND AS THE SUMMER RECESS ARRIVES?
John Cassidy writes about the approval ratings of President Donald Trump and the state Democratic primary race for the 2020 election after the debates.