Below are a few samples from the source, The Aviationist .
To see the full set of articles, you must become a YourStream subscriber. 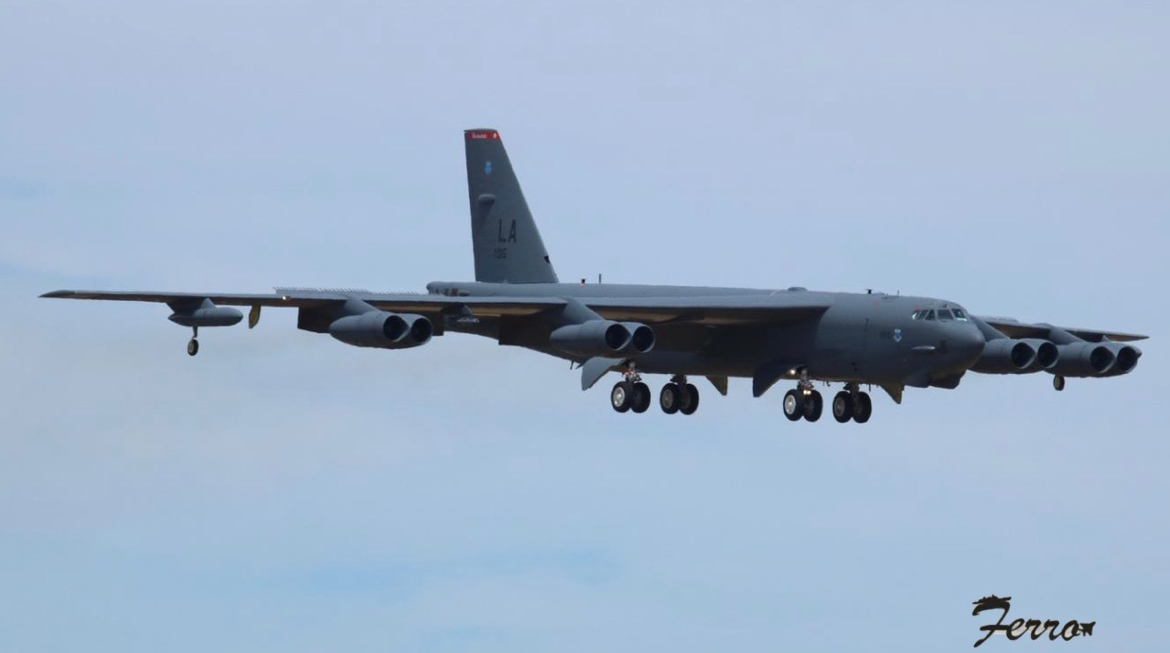 FOUR U.S. B-52 BOMBERS HAVE JUST LANDED IN SPAIN FOR A BOMBER TASK FORCE DEPLOYMENT
B-52H Stratofortress bombers have arrived at Moron Air Base, Spain, for a European deployment. Four U.S. 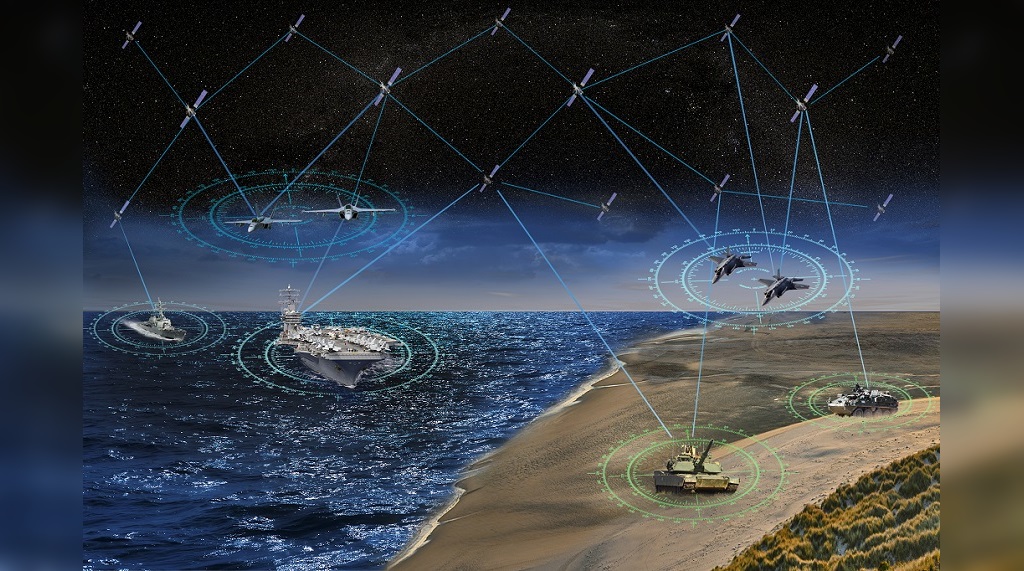 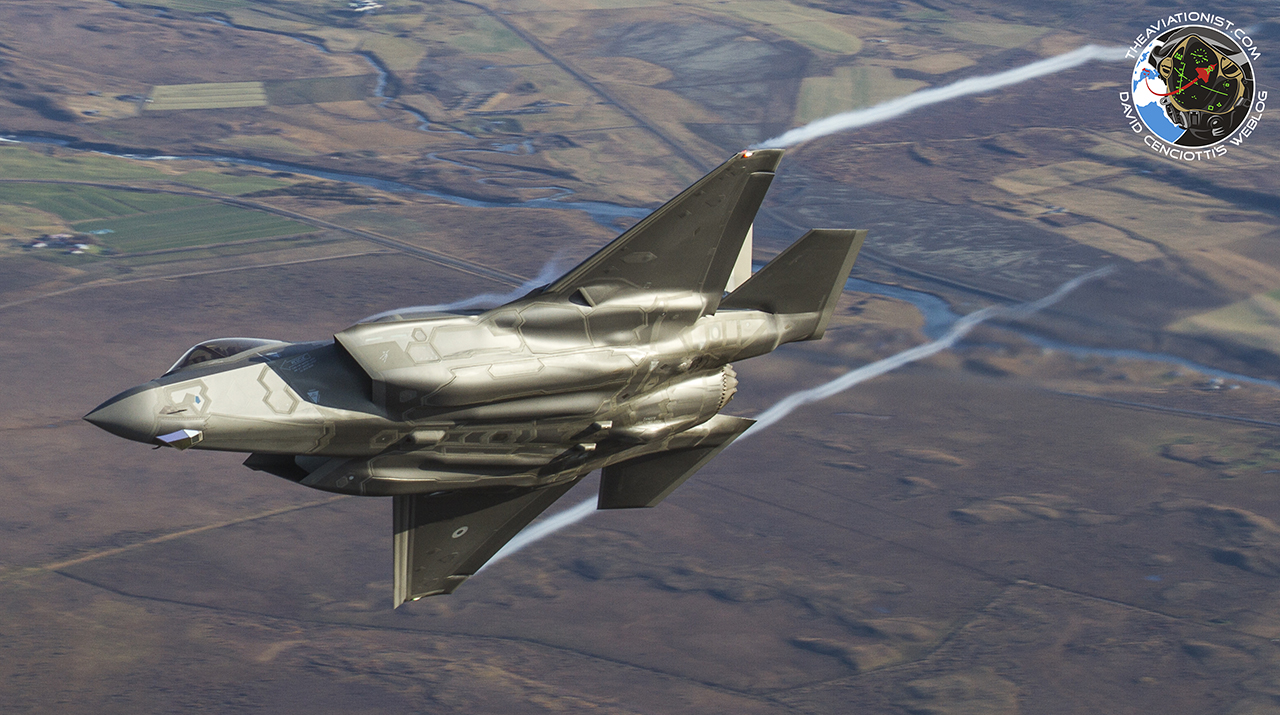 ITALIAN AIR FORCE IDENTIFIES RUSSIAN AN-12 OFF ESTONIA IN FIRST EVER INTERCEPT BY F-35 SUPPORTING NATO BAP
The Italian F-35 jets deployed to Estonia, scored their first intercept under NATO command in the Baltic region. On May 14, 2021, the Italian Air Force F-35 aircraft deployed to mari Air Base, Estonia, to [..