Below are a few samples from the source, Deadline Hollywood.
To see the full set of articles, you must become a YourStream subscriber. 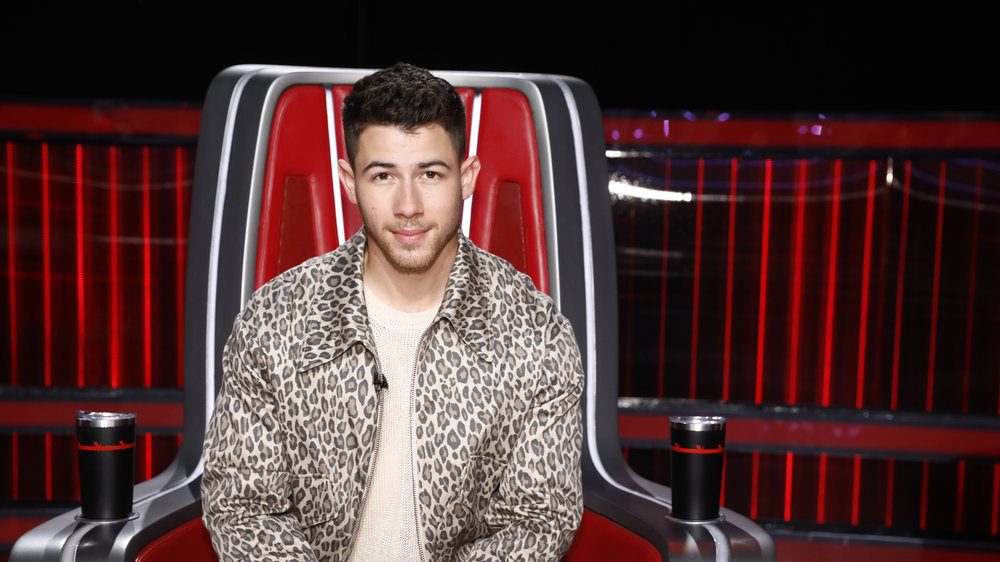 'THE VOICE' COACH NICK JONAS REVEALS HE CRACKED A RIB IN RECENT BIKING ACCIDENT
On Mondays episode of The Voice, coach Nick Jonas revealed that he cracked a rib over the weekend in a biking accident. Host Carson Daly gave the singer-songwriter and actor a chance to discuss what had happened to him at the start of the nights show. I'm feeling okay. 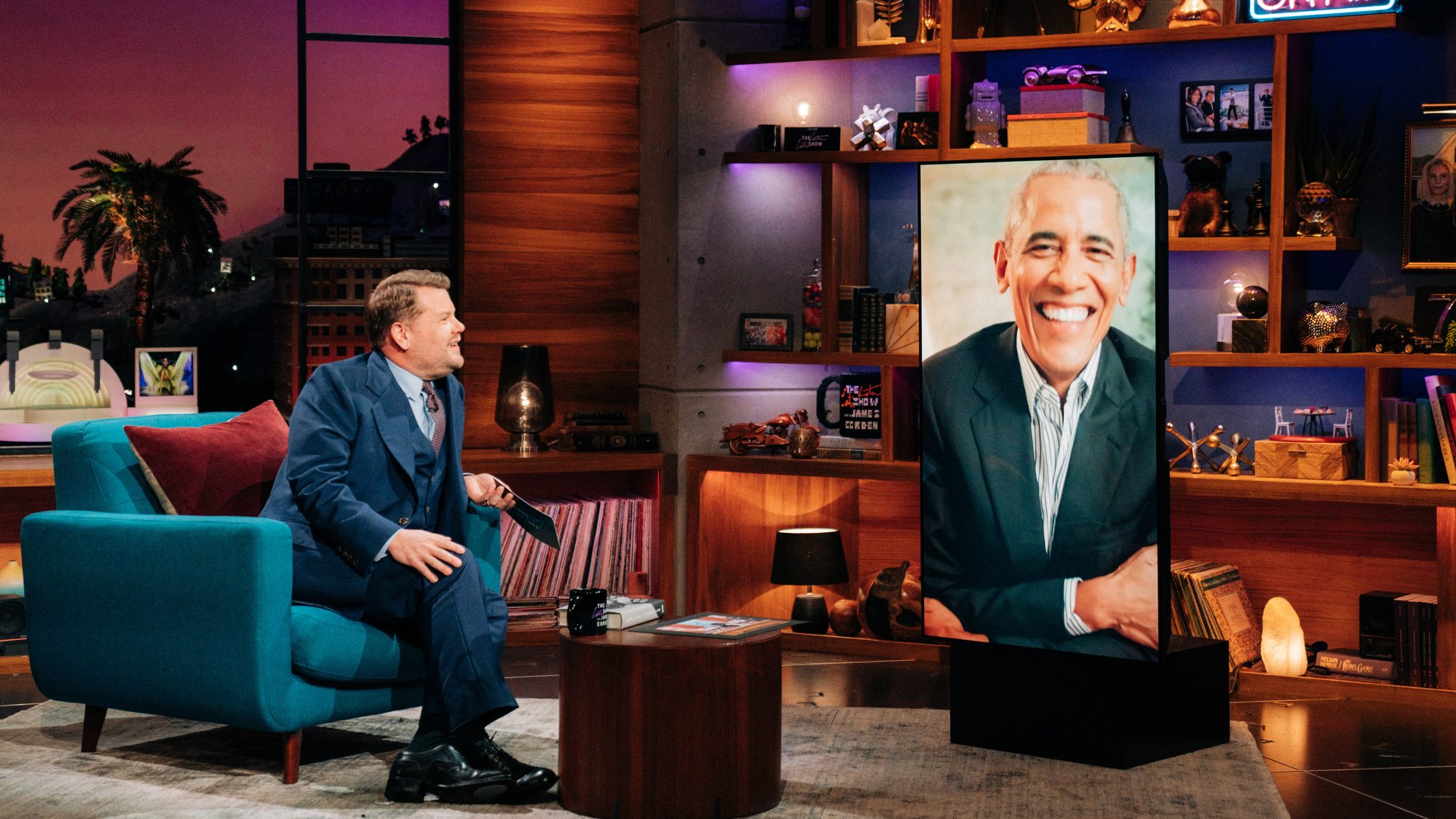 BARACK OBAMA OFFERS 'THE LATE LATE SHOW'S IAN KARMEL ADVICE ON DATING AMID PANDEMIC - WATCH
On Mondays edition of The Late Late Show with James Corden, former U.S. president Barack Obama sat down in the hot seat and fielded some tough questions, both from Corden and his co-head writer, Ian Karmel. 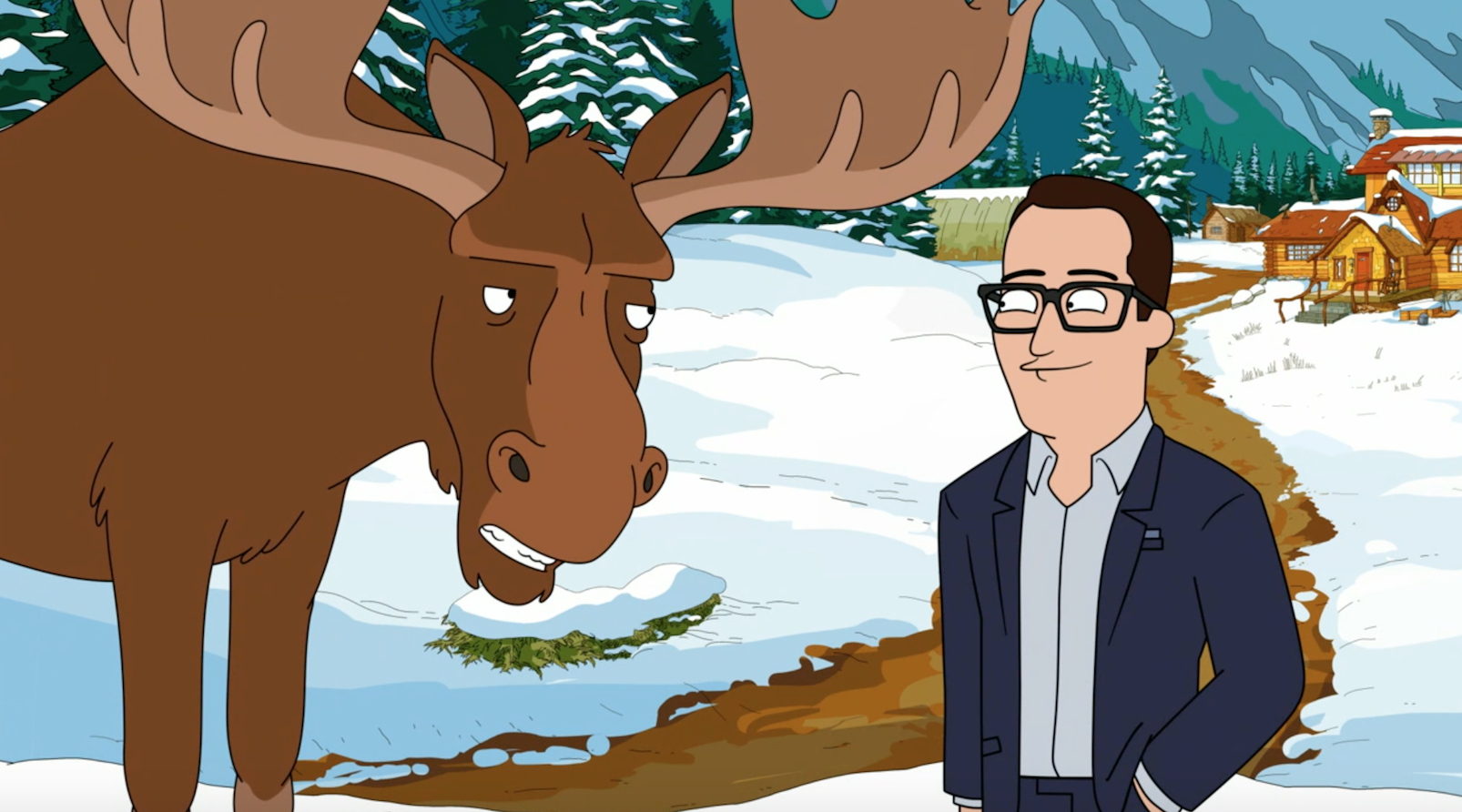 FOX UPFRONTS TAKEAWAYS: AVOIDING AN ADVERTISING DEATH SPIRAL, ANIMATION, FINDING THE NEXT 'GLEE' & TOM BRADY
Fox gave a particularly animated Upfronts presentation this year. The network used its virtual event for ad buyers to tout its subscription-less services. Kicking off with an amusing video that featured Leslie Jordan talking to a slew of Fox stars such as Rob Lowe (as well as some former stars suc . . .