Below are a few samples from the source, Breitbart (US News).
To see the full set of articles, you must become a YourStream subscriber. 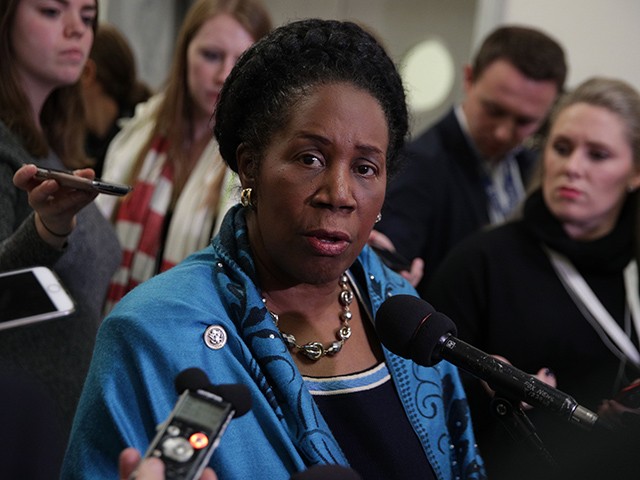 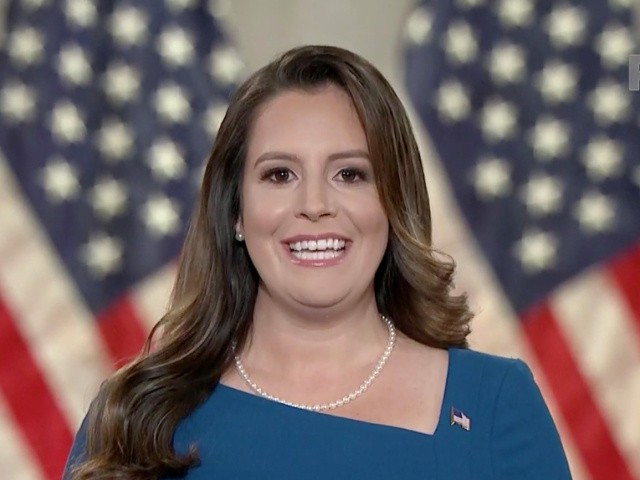 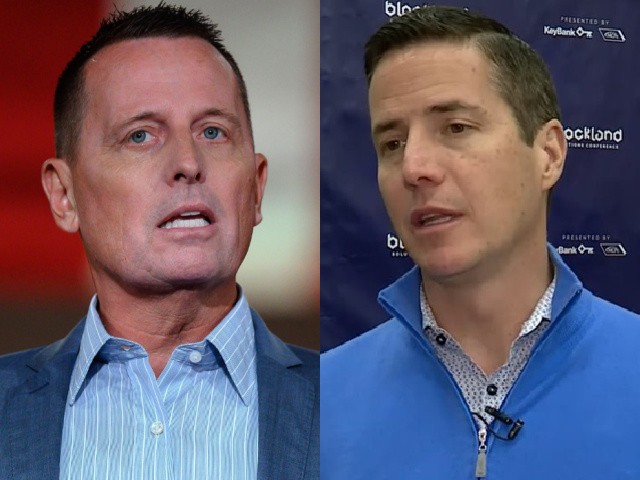