Below are a few samples from the source, World News (The Independent).
To see the full set of articles, you must become a YourStream subscriber. 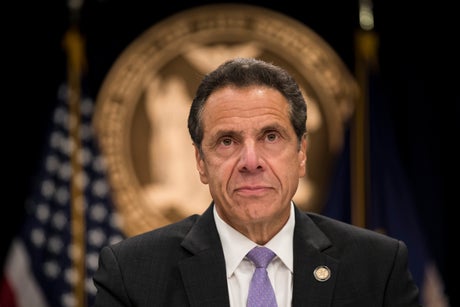 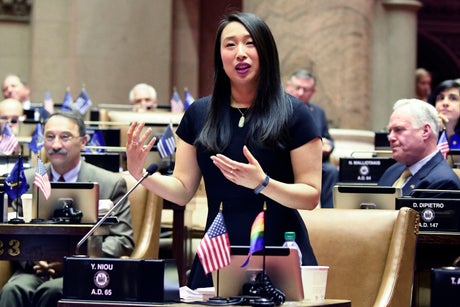 CRITICS: CUOMO APOLOGY 'TONE-DEAF,' IGNORES POWER IMBALANCE
Gov. Andrew Cuomo's response to accusations that he sexually harassed women on the job is being viewed as a tone-deaf faux-pology by critics and victim's advocates 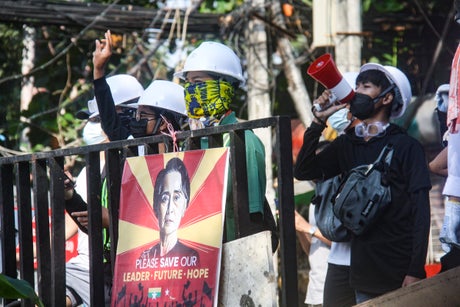 MYANMAR PROTESTERS RETURN TO STREETS AS CRACKDOWN CONTINUES
Demonstrators in Myanmar again took to the streets Tuesday to protest last month's seizure of power by the military, as foreign ministers of Southeast Asian countries prepared to meet to discuss the political crisis