Below are a few samples from the source, Breaking News (NASA).
To see the full set of articles, you must become a YourStream subscriber. 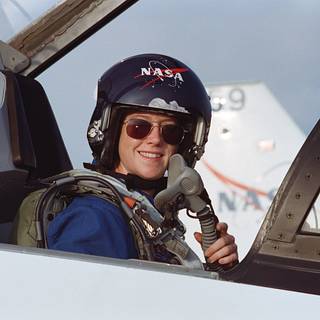 STATEMENTS ON PAM MELROY'S SENATE CONFIRMATION AS NASA DEPUTY ADMINISTRATOR
The following are statements from Pam Melroy and Administrator Bill Nelson on Thursday's U.S. Senate confirmation of Melroy as deputy administrator of the National Aeronautics and Space Administration 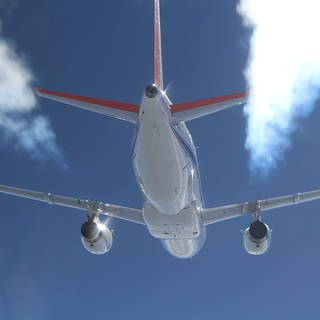