Below are a few samples from the source, UK The Independent .
To see the full set of articles, you must become a YourStream subscriber. 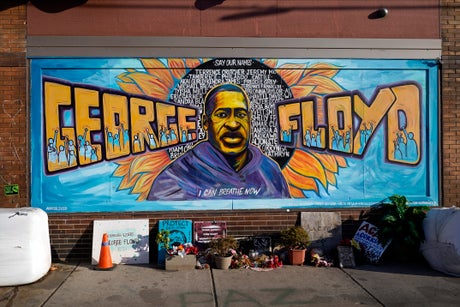 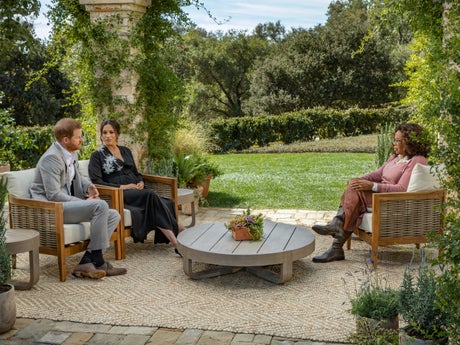 WHERE WAS MEGHAN AND HARRY'S INTERVIEW WITH OPRAH FILMED?
People speculated it was filmed at Oprah Winfrey's luxurious house 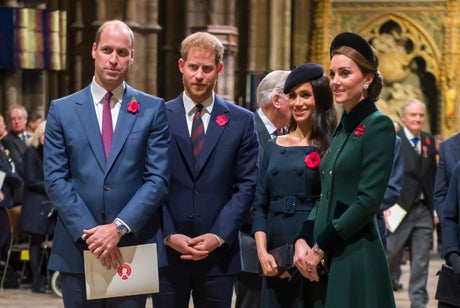