Below are a few samples from the source, RTE.
To see the full set of articles, you must become a YourStream subscriber. 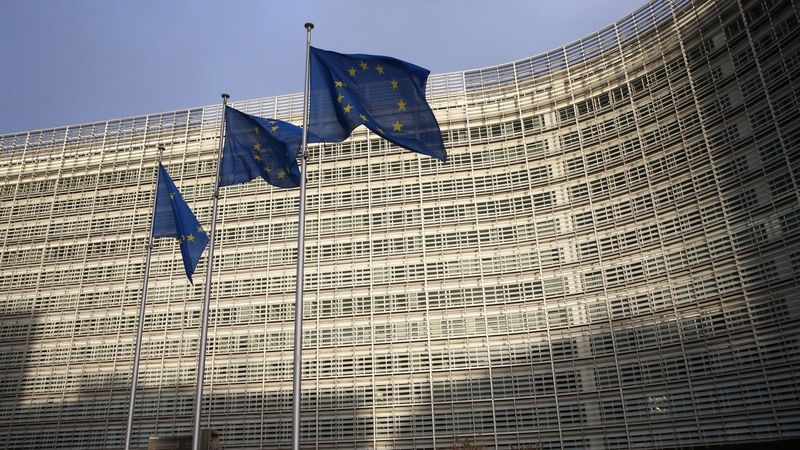 MAJOR RESET OF EU-UK RELATIONS BEING CONSIDERED BY EU
Senior EU figures are contemplating a major reset in relations with the UK that would coincide with the formal ratification of the free trade agreement at the end of April, RT News has learned. 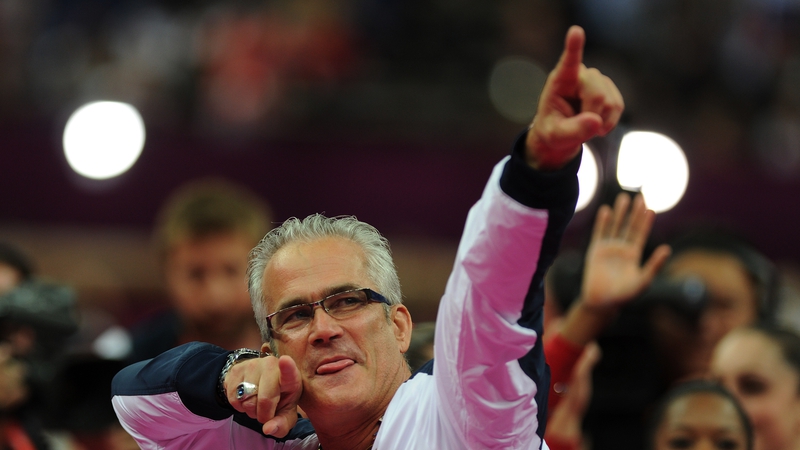 ACCUSED EX-US OLYMPICS GYMNASTICS COACH FOUND DEAD
An American former Olympics gymnastics coach has been found dead hours after he was charged with human trafficking and abuse of athletes in his care. 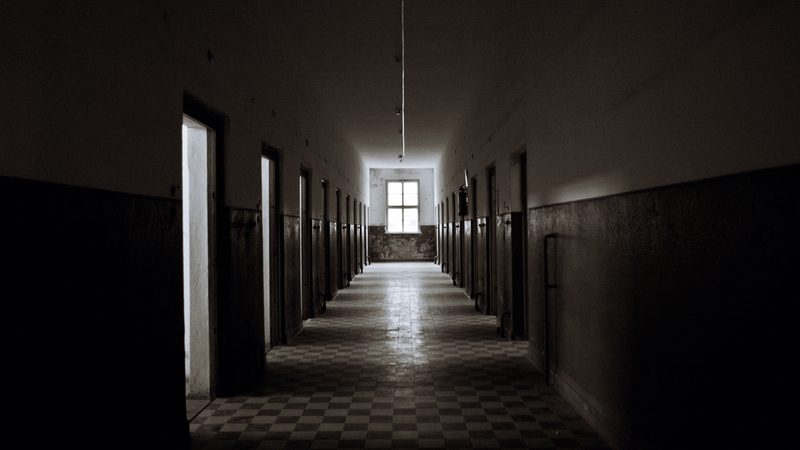 GOVT TO REPLACE DIRECT PROVISION WITH PROTECTION SYSTEM
The Government is to replace the direct provision system with an international protection system over the next four years.