Below are a few samples from the source, Limerick Leader.
To see the full set of articles, you must become a YourStream subscriber. 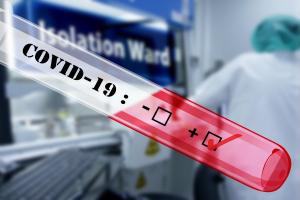 MIXED NEWS FOR LIMERICK AS LATEST DISTRIBUTION OF COVID CASES IS REVEALED
More than a third of all cases of Covid-19 reported in Limerick over the past two weeks were detected in the Limerick City East Local Electoral Area. The University of Limerick is situated within this LEA and the majority of the 193 cases reported between February 9 and February 22 were connected wi 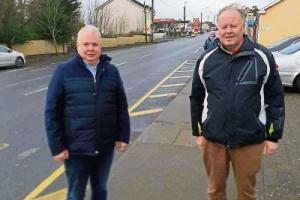 CALLS FOR INSTALLATION OF HORSE SCULPTURE ON ROUNDABOUT IN LIMERICK VILLAGE
AN Independent councillor has called for a horse-sculpture on a roundabout outside Patrickswell village. Cllr Fergus Kilcoyne, who owns a pub in the village has been in contact with Transport Infrastructure Ireland (TII) to install a horse statue on the roundabout coming off the M20. It would be to 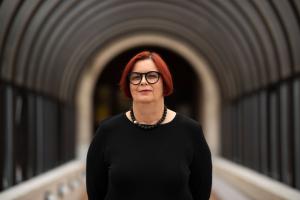 UNIVERSITY OF LIMERICK PRESIDENT 'HUGELY DISAPPOINTED' BY BEHAVIOUR OF MINORITY OF STUDENTS
THE president of the University of Limerick has expressed her "huge disappointment" at some of the comments made by students on national radio earlier this week. Professor Kerstin Mey was reacting to a report on RT's Drivetime during which several UL students, living in off-campus accommodation, op