Below are a few samples from the source, National Interest.
To see the full set of articles, you must become a YourStream subscriber. RUSSIA'S T-14 ARMATA TANK: GOOD, BAD OR A WASTE OF TIME?
Wavell Room . Russian Army, Europe The T-14 is indeed a powerful new tank and it should cause a major shift of priorities for NATO. . 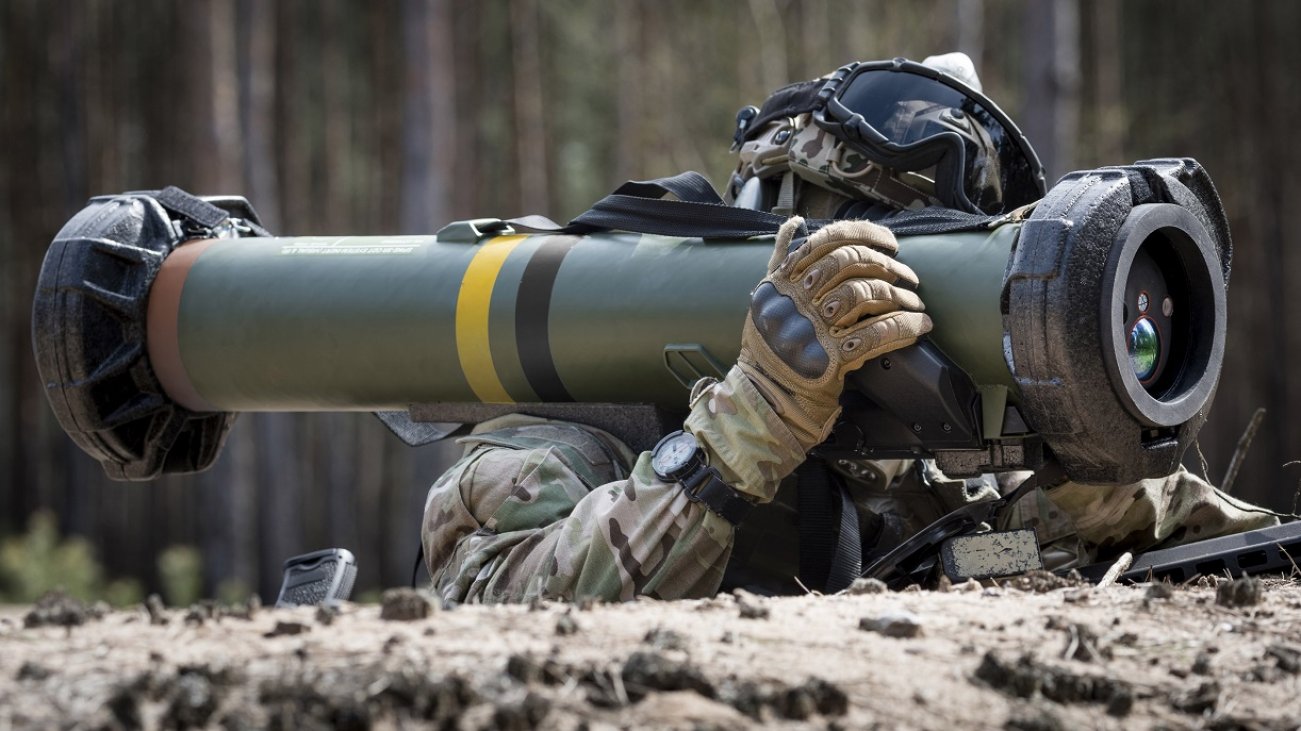 ISRAEL HAS SOME OF THE BEST WEAPONS: WHICH MIGHT RUSSIA WANT TO TRY?
Robert Farley . Israeli Military, World There are many weapon systems and aspects of the Israeli Defense Forces that Moscow wishes it could buy or adopt for itself. .
OLD DOG NEW TRICKS: IS RUSSIA'S T-80 TANK WORTH THE UPGRADES?
Caleb Larson . T-80 Tank, They sustained heavy losses in Chechnya, but Moscow isn't letting them go just yet. .