Below are a few samples from the source, Politics (NYT).
To see the full set of articles, you must become a YourStream subscriber. 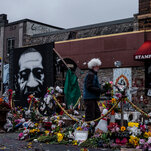 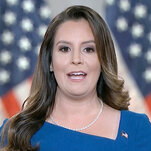 WHAT ELISE STEFANIK'S RISE MEANS FOR THE G.O.P.
We spoke with our congressional reporter Catie Edmondson about the young New York lawmaker in line to replace Liz Cheney. 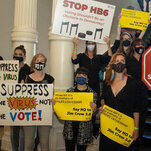 AS REPUBLICANS ADVANCE VOTING LAWS, DEMOCRATS SCRAMBLE TO PUSH BACK
Lacking effective legislative or legal ways to stop Republicans from introducing new voting limits, Democrats are applying pressure on their allies in Washington and trying to energize supporters.