Below are a few samples from the source, LGBTQ Nation.
To see the full set of articles, you must become a YourStream subscriber.
MATT GAETZ & TRUMP JR. FOLLOW IN TED CRUZ'S TRAIL WITH TRANSPHOBIC RHETORIC AT CPAC
Gaetz claimed Mr. Potato Head "was America's first transgender doll and even he got canceled." Trump Jr.
THE GOP'S ATTACKS ON LGBTQ PEOPLE THIS WEEK IN CONGRESS WERE THE WORST IN DECADES
ScreenshotCongressional Republicans engaged in the kind of open and vicious bigotry that hasn't been seen since the dark days of Jesse Helms and William Dannemeyer. 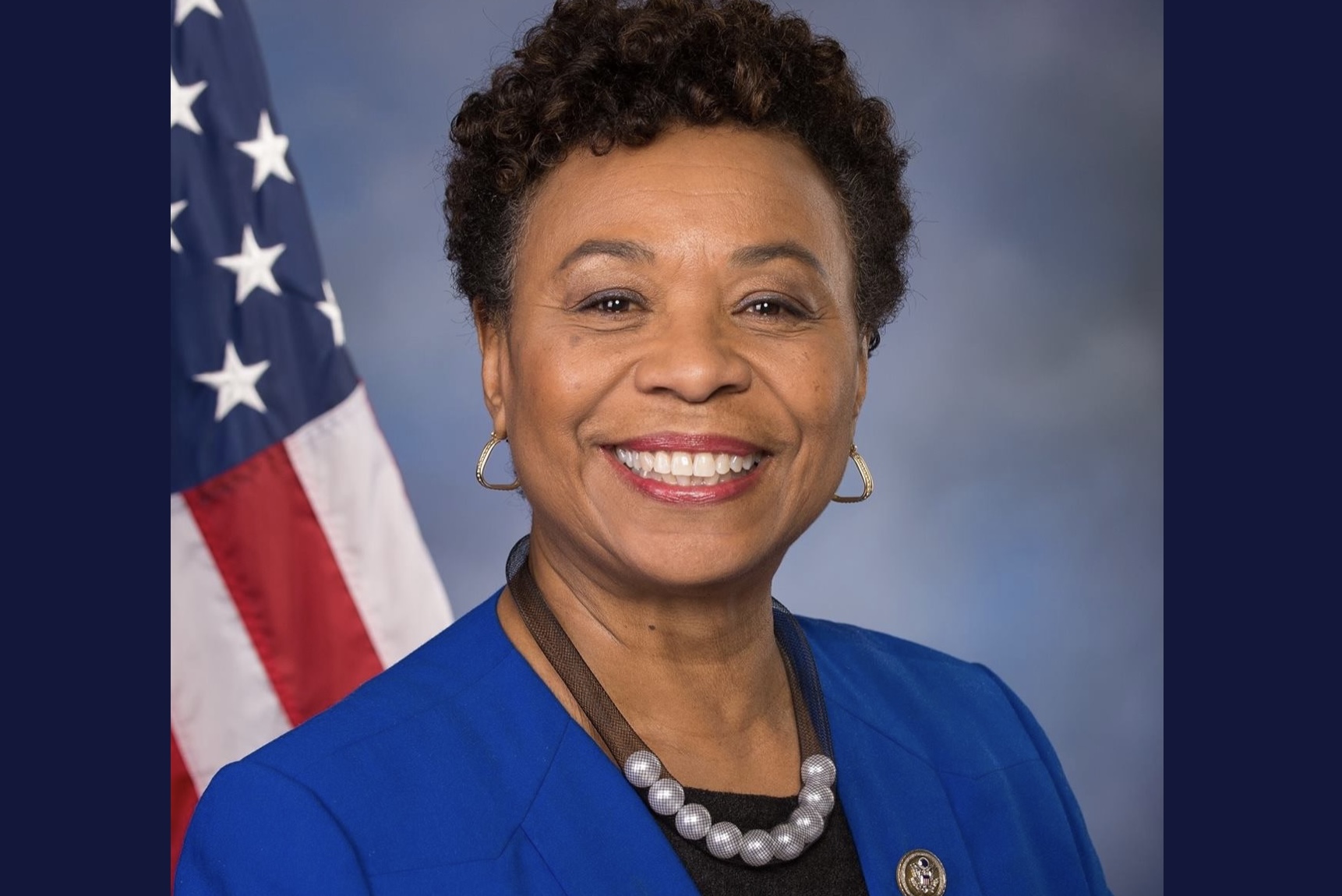