Below are a few samples from the source, DefenceTalk.
To see the full set of articles, you must become a YourStream subscriber. 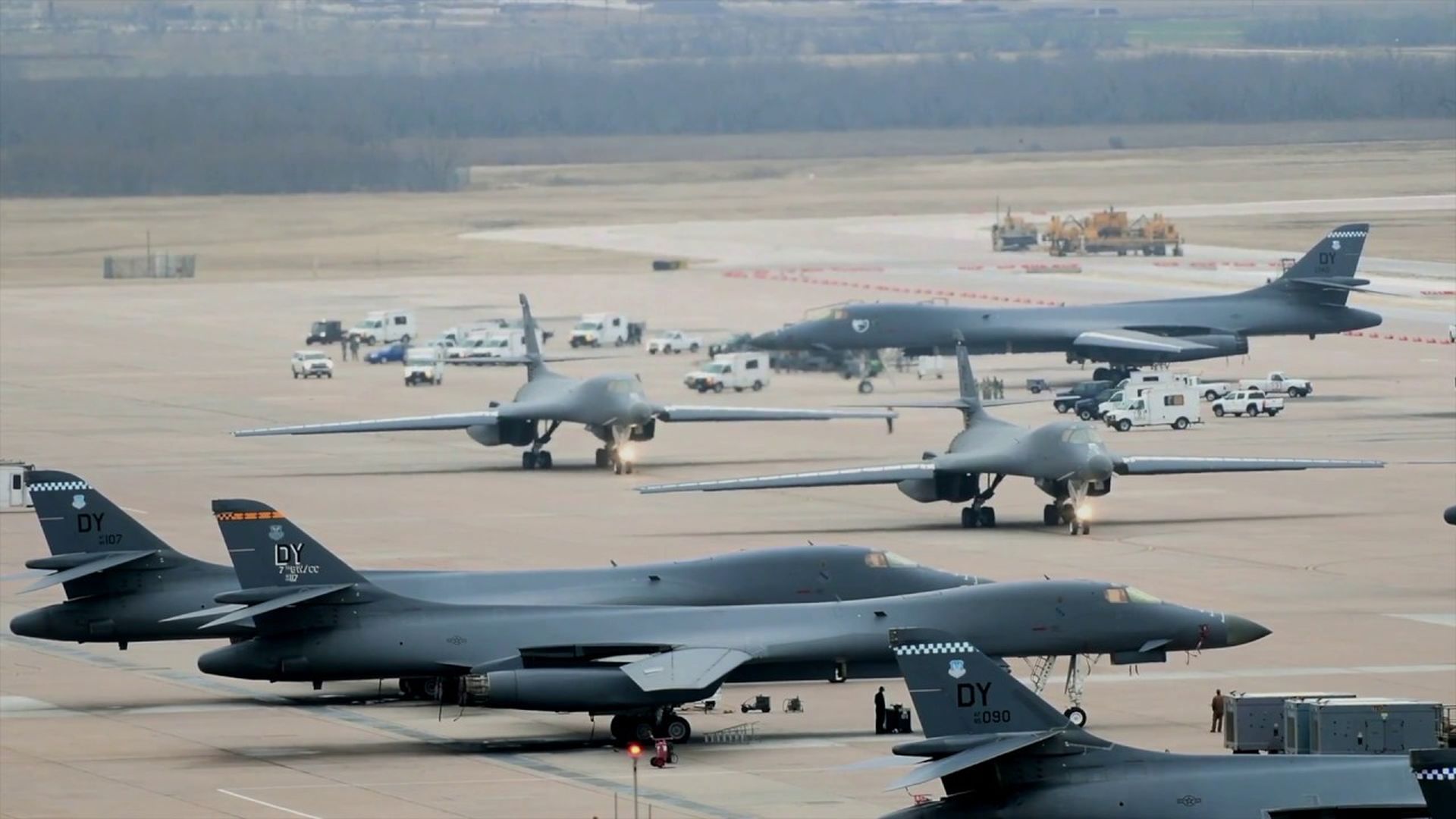 USAF BEGINS RETIREMENT OF B-1 AIRCRAFT, PAVING WAY FOR B-21
DefenceTalkDefenceTalkBARKSDALE AIR FORCE BASE: In support of its efforts to modernize America's bomber fleet, the Air Force will begin divesting 17 B-1B Lancers from its current fleet as authorized by the National Defense Authorization Act. This action will not affect the service's lethality or . . . 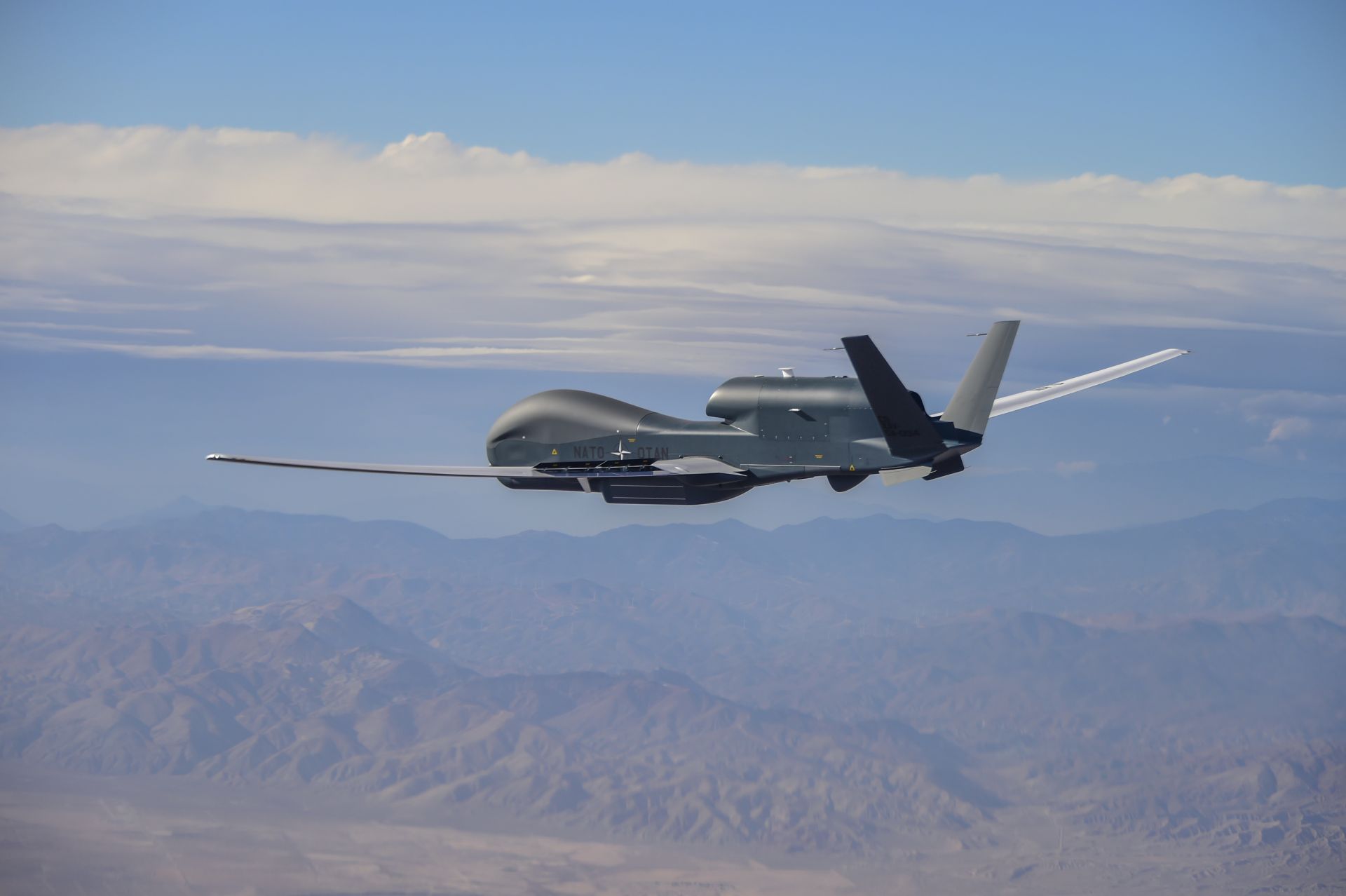 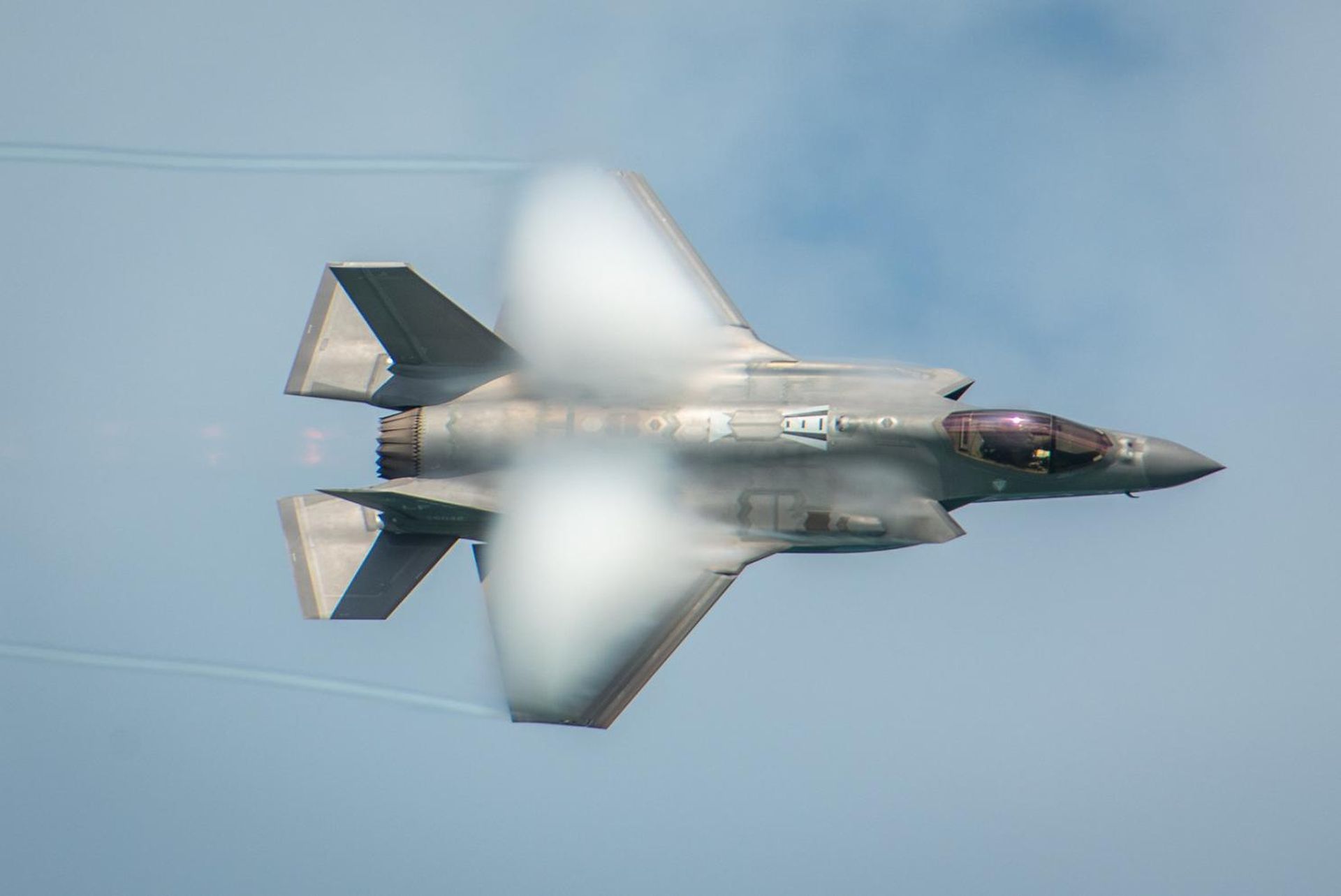 TURKEY HIRES LAW FIRM TO LOBBY BIDEN OVER F-35 JETS: REPORT
DefenceTalkDefenceTalkTurkey has hired an international law firm to help it win back its spot in the US-led F-35 fighter jet program, state media reported on Friday. The six-month contract with Arnold & Porter worth a reported $750,000 (620,000 euros) comes as Turkey seeks to find a solution wit . . .