Below are a few samples from the source, Ancient Origins.
To see the full set of articles, you must become a YourStream subscriber. 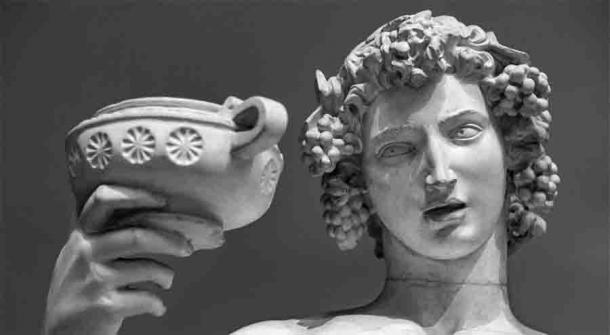 THE THRACIAN ORACLE: HAS THE FAMOUS SANCTUARY OF DIONYSUS BEEN FOUND?
The Thracians were an ancient people inhabiting parts of modern day Bulgaria and Greece. The lands of the Thracian tribes were home to several significant ancient cities, important landmarks and treasures. Perhaps one of the most spiritually significant ancient Thracian sites at the time was the . . .
PENITENTIALS - MEDIEVAL PRIESTS HAD HANDBOOKS TO DEAL WITH SEXUAL DEVIANCE
Penance has played a prominent role in religions all over the world. And the interesting thing is there are documents spanning the globe which discuss penance and provide clear opportunities to find out more about the world's history. Penitential literature gives credible information which allows . . . 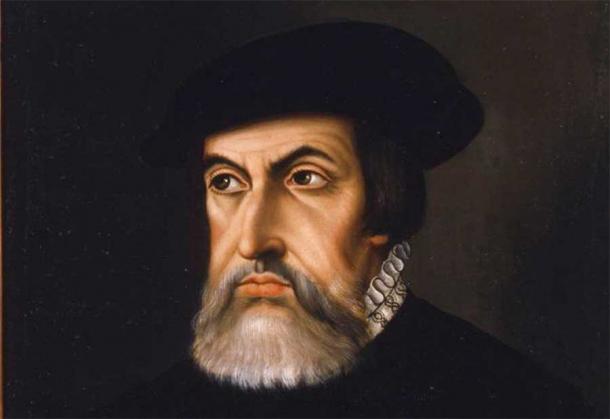 SCHOLARLY SLEUTHS SCUTTLE SHADY SALE OF LETTER SENT TO HERNN CORTS
In September 2020, a trio of scholars based in Mexico and Spain managed to stop the sale of a valuable historical document that had been stolen from the National Archives of Mexico (AGN), Mexico News Daily reports. Read moreSection: NewsHistory & ArchaeologyRead Later