Below are a few samples from the source, Christian Sci Monitor.
To see the full set of articles, you must become a YourStream subscriber. 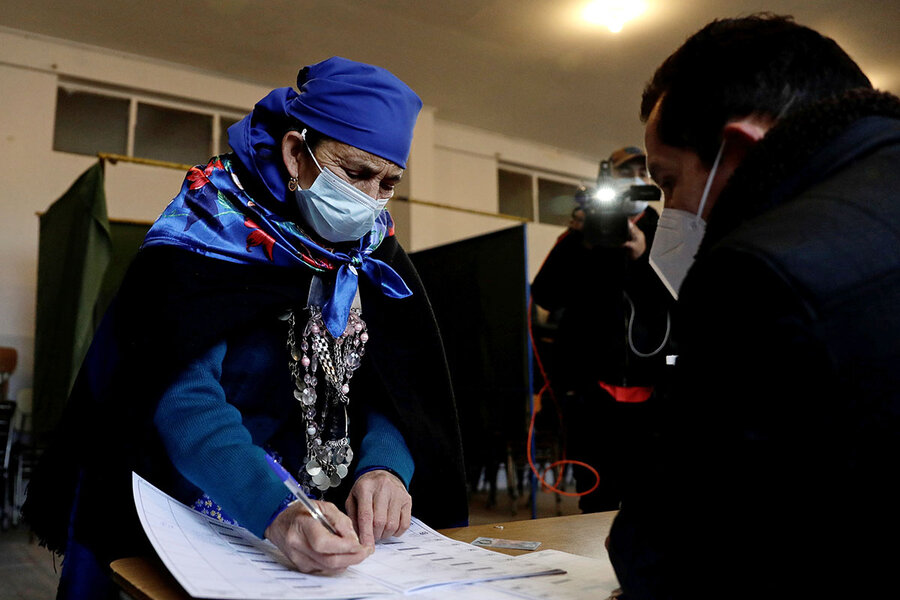 INDIGENOUS PEOPLE FIND VOICE IN CHILE'S CONSTITUTION REWRITE
Nearly 13% of Chileans identify as Indigenous, but they aren't noted in Chile's Constitution. Now, they have a seat at the table drafting a new one. 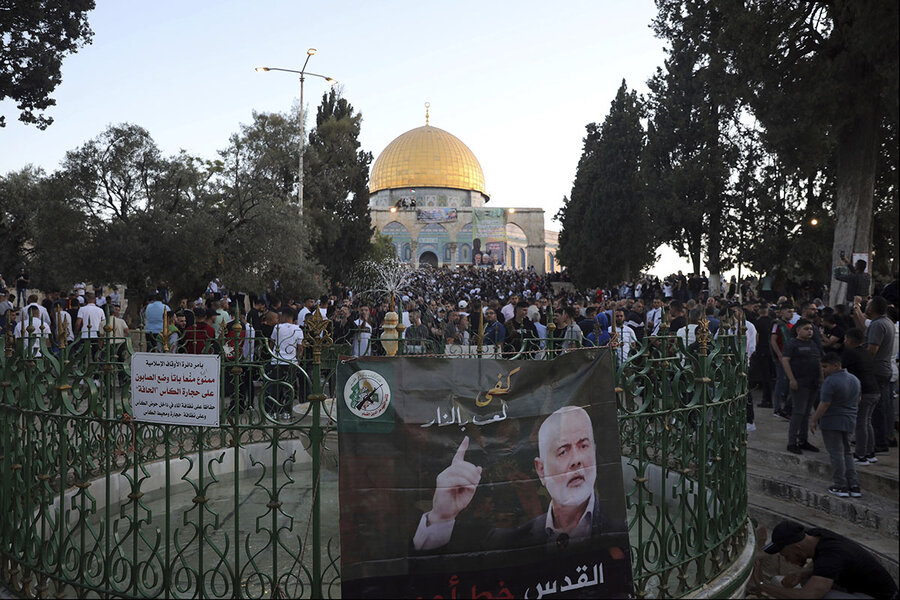 FOR HAMAS, THE WAR IS IN GAZA, BUT JERUSALEM IS THE PRIZE
For the Islamist movement Hamas, which rules Gaza, war with Israel offered an opportunity to claim the mantle of Palestinian defenders of Jerusalem. 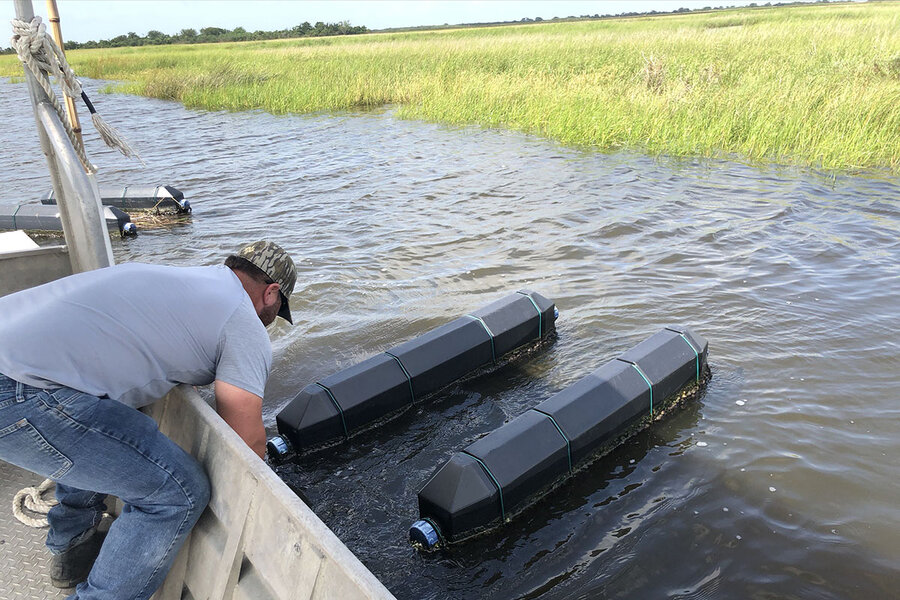 AN OYSTERMAN'S NEW WORRY: WILL STATE'S COASTAL PLAN WASH OUT HIS BUSINESS?
Louisiana has lost coastal land equal to the size of Delaware in the past 90 years. Now a wetlands restoration plan is raising its own local concerns.